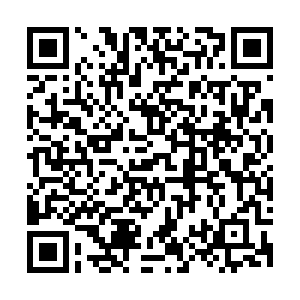 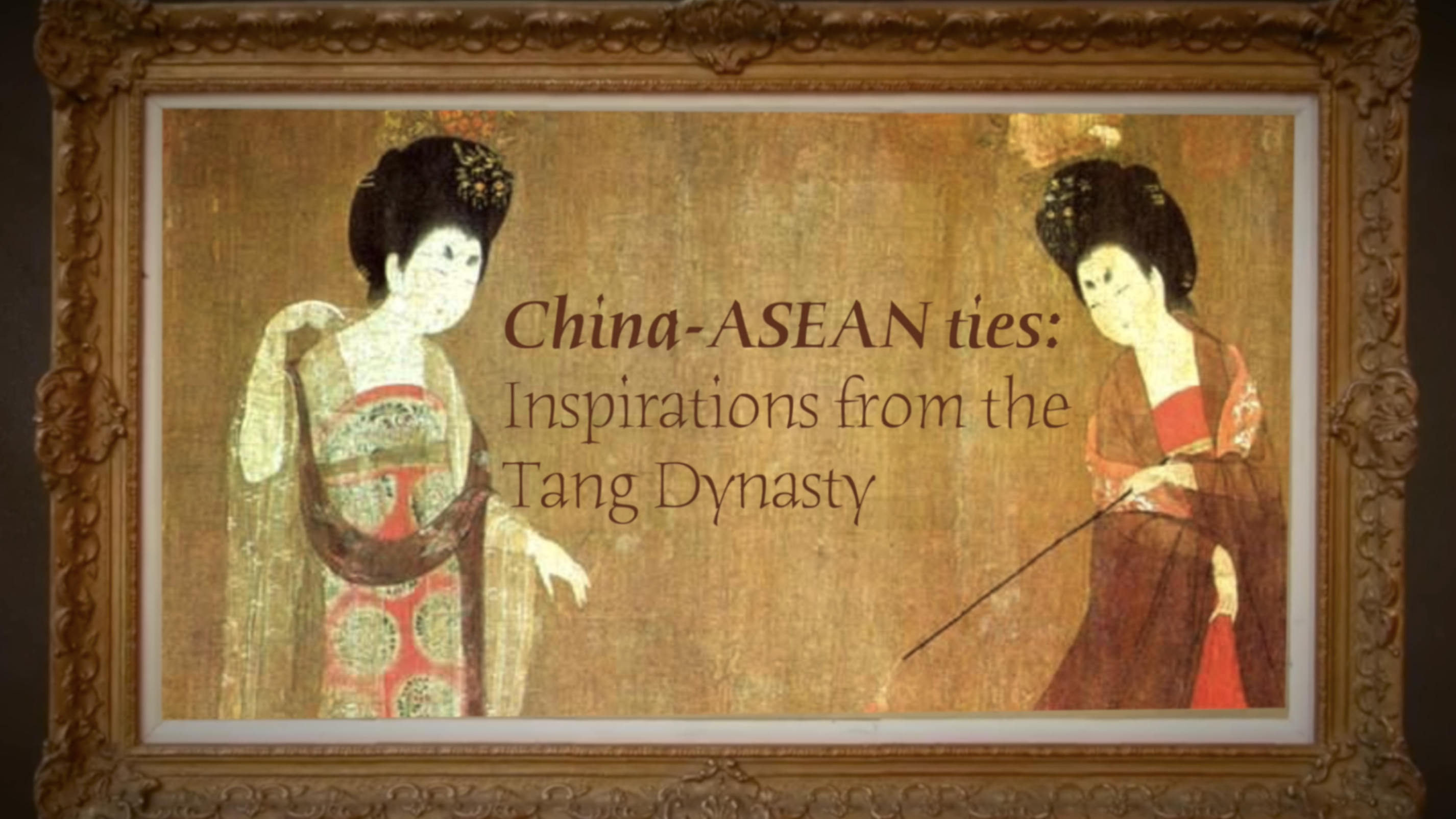 Editor's note: A post-COVID-19 world is bound to be different. The pandemic has made profound changes to the global economy and international relations. But are the changes for the better or worse? This four-episode Straight Talk series looks at where China and its relations with the world are headed. Daryl Guppy, National board member of the Australia China Business Council thinks that countries can go back to China's Tang Dynasty to find inspiration and shed light on China-ASEAN relations. The views expressed in the video are his own and not necessarily those of CGTN.

The important thing about the Tang Dynasty approach is that it comes from a time when both Europe and China shared a variety of land borders. How did they go back to find solutions to the security? The answers were different solutions.

Europe reached a solution where they decided to use force to protect their borders. War, as Carl von Clausewitz says, is politics by another means. So you have people like Bismarck talking about "blood and iron", and Metternich talking about Congress of Vienna as the foundation of modern European diplomacy.

And you can see this in some of the literature. So, for instance, Sun Tzu talks about having victory without having defied a war. But Clausewitz talks about war as a solution when politics can't resolve the problem. So for China, the Tang Dynasty trade to protect borders.

So the Chinese approach, the ASEAN approach, that we accept those political differences because our trust does not rest on being politically the same. RCEP, like ASEAN, will accept political differences. A danger for RCEP partners, like Australia and so on, is that there will be some of those groups who will want to tie politics to trade. They want to tie to compatible political ideas. And the Australian discussion over the last 12 months has been very much along those lines. We can't trade with people that aren't politically the same as us. Whereas RCEP and ASEAN are saying that's not important, that's a different type of discussion. This is about trade. Trade will give us security.

So the RCEP battles will be about operational standards, whether we accept, for instance, the standards that China is currently using through Belt and Road initiatives or whether we will adopt western standards, whose standards we will adopt in terms of 5G and AI, etc. For the west, political trust means we must have similar political systems; for China and for ASEAN, no, the political differences are not important. What's important is to trade that gives us the solution.