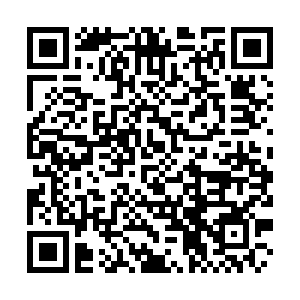 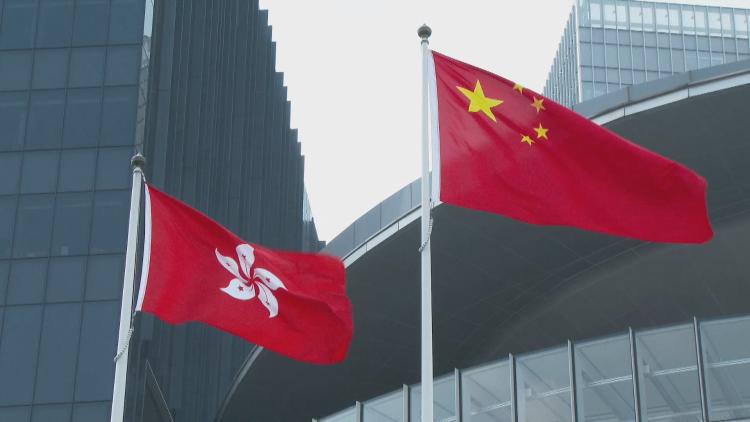 Wang made the remarks at a press conference on the sidelines of the fourth session of the 13th NPC, where he answered questions from journalists from home and abroad on China's foreign policy and foreign relations.

Chinese lawmakers are in Beijing deliberating a draft decision on improving the electoral system of the Hong Kong Special Administrative Region (HKSAR).

Viewing loyalty to the motherland a basic political ethic of all public office holders and aspirants anywhere in the world, Wang said Hong Kong is no exception, adding that loving Hong Kong and loving the motherland are consistent requirements.

No one cares more about Hong Kong's democracy and continued prosperity and stability than the Central Government of China, the Chinese foreign minister stated, noting that Hong Kong's shift from chaos to stability fully serves the interests of all parties.

It will provide stronger safeguards for protecting the rights and interests of Hong Kong residents as well as the lawful interests of foreign investors, he added.