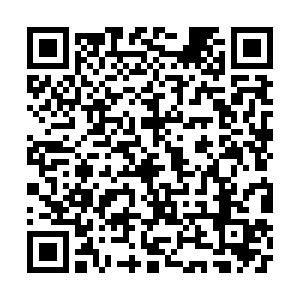 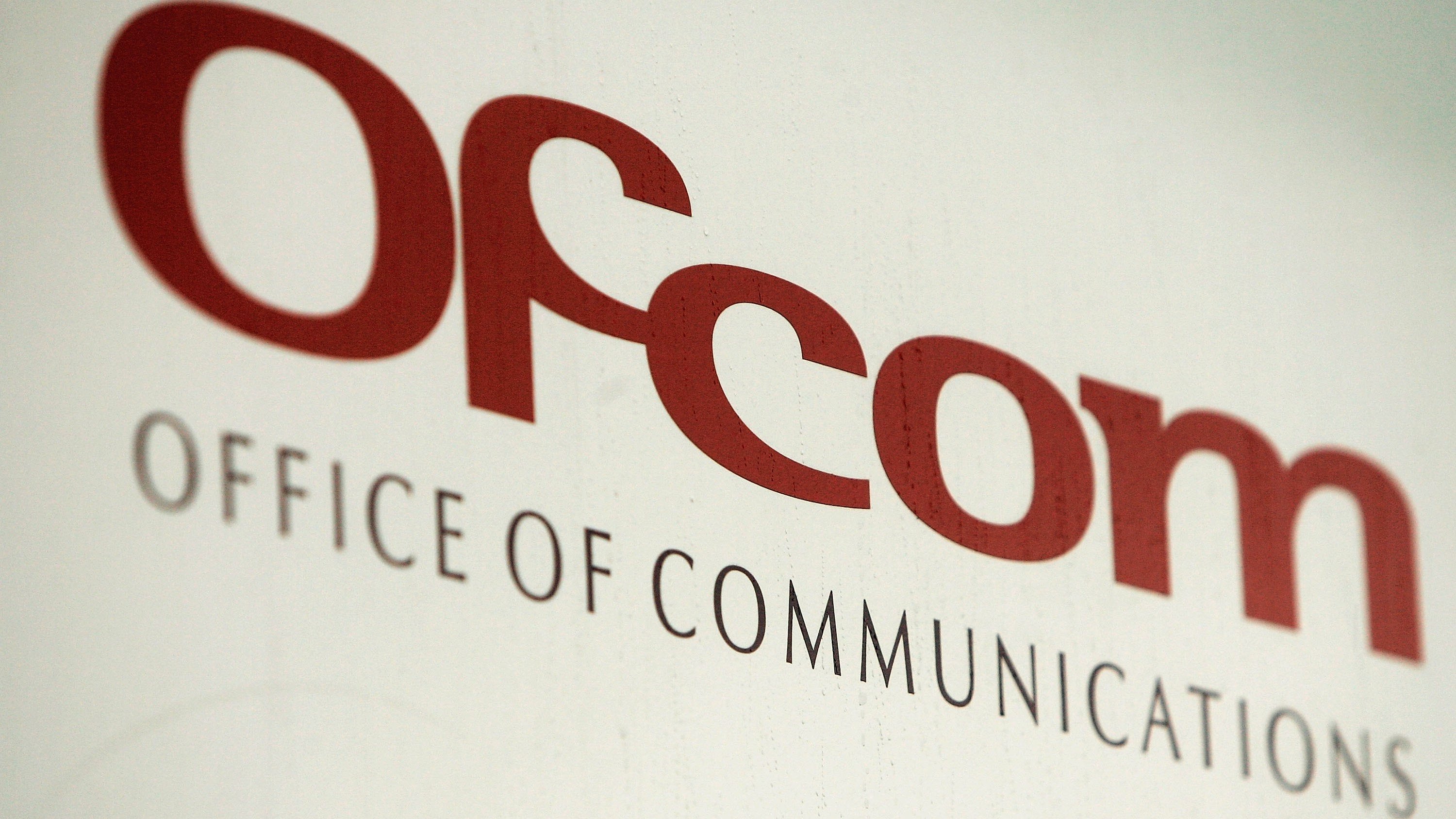 Editor's note:  Fiona Edwards is a member of the Organizing Committee of the No Cold War campaign and a signatory of the open letter protesting Britain's ban on CGTN. The article reflects the author's opinions, and not necessarily the views of CGTN.

A number of leading journalists and media figures in Britain and the West have issued an open letter attacking the recent decision of the British authorities to remove the broadcasting license of China's English language TV channel, CGTN. These include multiple award-winning journalist John Pilger; Oliver Stone, a three-time Oscar-winning film director, producer and screenwriter; and Tariq Ali, who is one of the best known international figures in the Western anti-war movement. Other leading journalists and media figures have also signed this open letter.

The letter notes that Britain's decision to take CGTN off air is an attempt to silence a real debate on China within British society.

The "official" reason given for the British broadcasting authorities' decision to ban CGTN is clearly hypocritical and a frame-up. It claims that CGTN's license was revoked because any holder of a broadcasting license in Britain must not be controlled by political bodies. However, it is publicly stated, and widely known, that CGTN is a Chinese state broadcaster with a similar status to that of the BBC, France Télévisions, NHK (Japan), and others. Viewers can therefore take this into account in viewing its programs. Yet the British authorities are only applying this law in a highly selective and politicized way in order to effectively exclude voices from China within Britain's public discussion.

As the open letter points out: "numerous private and state channels have clear political agendas or control – the BBC itself, for example, which had its staff vetted by MI5 has not had its broadcasting license revoked."

The fact that Britain's security service – MI5 – has directly vetted the BBC's staff since its earliest days confirms the fact that Britain's public broadcaster has been very tightly controlled by the British state for decades. This coordination of the BBC with military intelligence was organized from a special office inside the BBC's headquarters. There was a formal procedure that all staff should be vetted by MI5 except "personnel such as charwomen [cleaners]." The BBC agreed not to reveal the role of the British Security Services or the existence of the vetting itself. 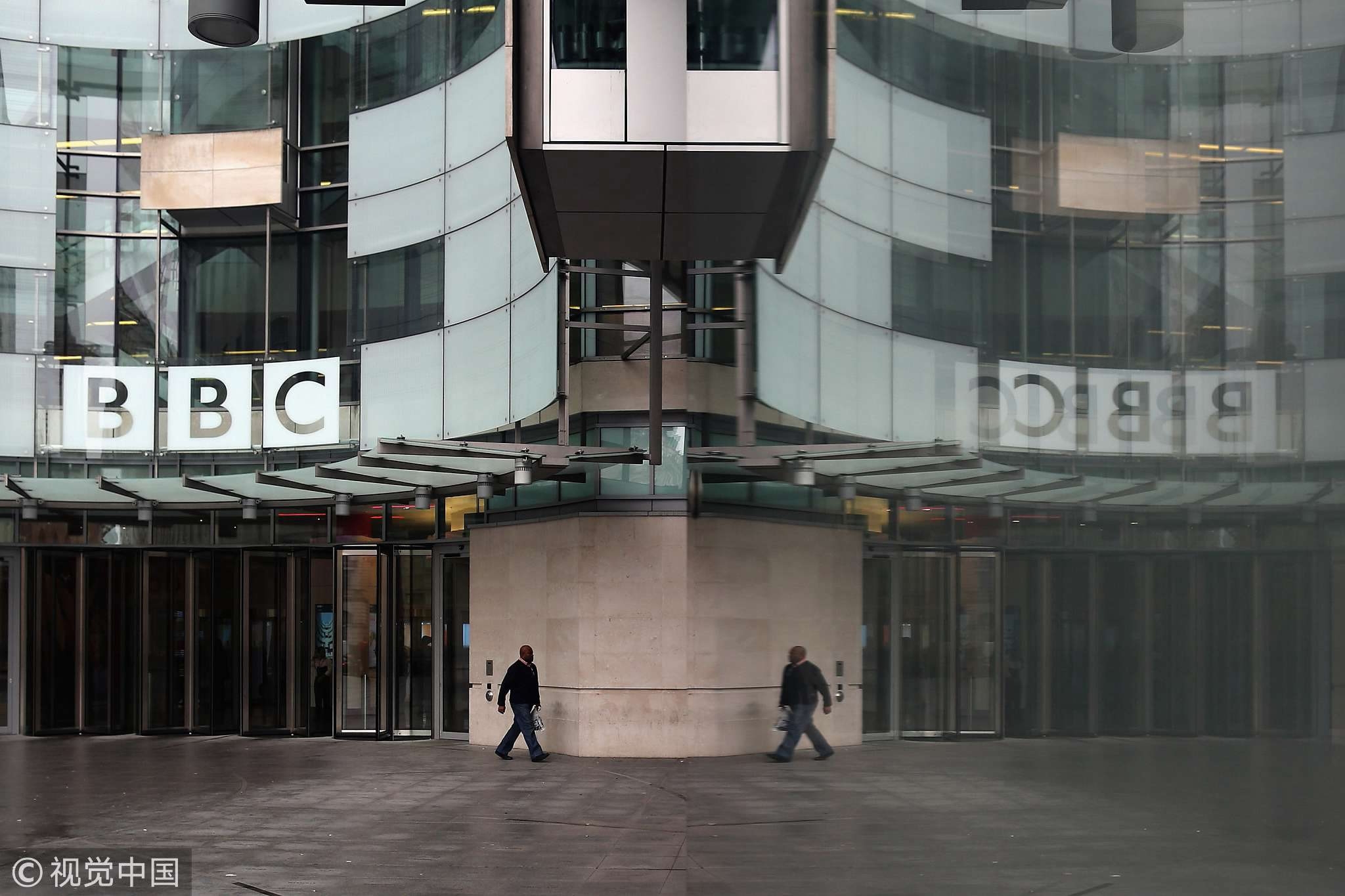 Britain's decision to revoke CGTN's broadcasting license comes at a time of growing hostility and aggression toward China, which is being led by the U.S. administration in Washington.

The British government has unfortunately aligned itself behind such new Cold War steps against China, having recently decided to increase Britain's military spending to the tune of 24 billion pounds over the next four years. As reported in The Diplomat on November 7, 2020, Britain is also engaged in provocative military aggression against China with plans to deploy its new aircraft carrier, the Queen Elizabeth, to the South China Sea alongside an American destroyer as part of a flotilla of nine ships.

For Britain to be participating in acts of belligerence toward China – in the form of sending vast quantities of armaments to China's coastline – at the same time as reducing the space for public dialogue and debate by revoking CGTN's broadcasting license is clearly extremely dangerous and not in the interests of either the British or Chinese people.

As the open letter notes, the decision to ban CGTN in Britain comes at a moment when: "it is crucial to build mutual understanding between peoples and also to accurately comprehend the positions of the chief actors in the global situation. Denying a voice to China's CGTN hampers this."

Instead of undertaking aggressive steps toward China, the U.S. and Britain should step back and seek global cooperation to tackle the very urgent common problems facing humanity including defeating the pandemic, ensuring a global economic recovery, and preventing catastrophic climate change.

In order to advance such an agenda of global cooperation, genuine international dialogue and discussion to build understanding is needed. It is therefore very important to build up public pressure to demand that Britain reinstates CGTN's broadcasting license in order to provide the British public with an opportunity to hear from a Chinese perspective. It is hoped that the open letter that has been signed by high-profile journalist and media figures in the West will contribute toward galvanizing public opinion in support of CGTN being permitted to broadcast in Britain once again.

The open letter is backed by British supporters of the No Cold War campaign, which was launched in July 2020. Its aim is to build the broadest possible opposition to the new U.S.-led Cold War against China and Britain's participation in this dangerous aggression which is a threat to all humanity.