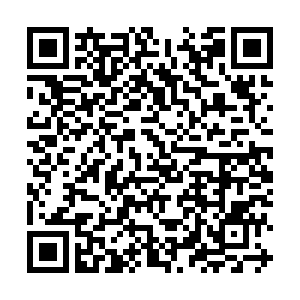 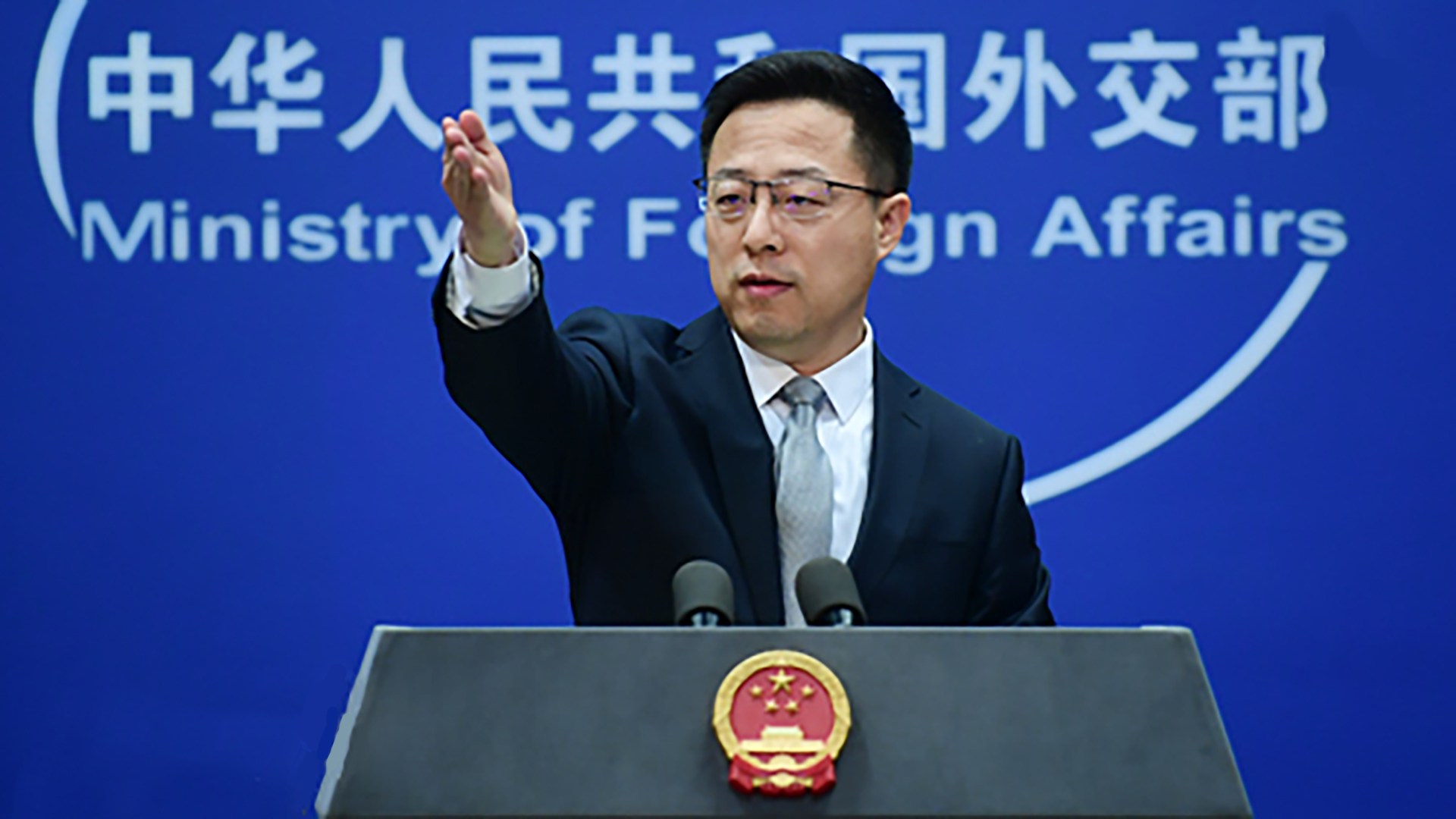 China has endorsed a spate of lawsuits by enterprises and residents in Xinjiang Uygur Autonomous Region against German national Adrian Zenz for spreading rumors about "forced labor" that the petitioners said have damaged their reputation and caused huge economic losses.

"The day will surely come when Adrian Zenz and the evil forces behind him have to face the condemnation of conscience and the reckoning of justice," Chinese Foreign Ministry Spokesperson Zhao Lijian said Tuesday in scathing remarks against the German whose unfounded allegations on Xinjiang have been used by the western media and politicians to attack and malign China.

"China is a country with rule of law. Many companies and residents in Xinjiang suffered heavy losses after Zenz's rumor of 'forced labor' came out of nowhere. They detest and abhor such malicious smearing acts. Their decision to seek legal redress against Zenz reflects a stronger awareness among the Chinese citizens to safeguard their rights through the law. We support this," Zhao told the media.

Several companies and individuals have filed multiple civil lawsuits at a local court in Xinjiang, demanding Zenz to apologize, restore their reputation and compensate for their losses as his fake reports caused some countries and companies to suspend cotton imports from Xinjiang.

The U.S., during the last months of the Trump administration, announced an import ban on all cotton and tomato products from Xinjiang citing "forced labor" allegations that could be traced back to a single report by Zenz, as revealed by independent news website Grayzone.

"Hiding behind the banner of academic research, he (Zenz) has been busy cooking up anti-China rumors, with Xinjiang as his particular obsession. His so-called reports, with zero credibility and academic integrity, have long been proven to be disinformation," the Chinese foreign ministry spokesperson said.

Zhao also reiterated Beijing's position that Zenz's unfounded allegations are a smear campaign used by certain Western countries to attack China. "It's interesting that despite not having been to Xinjiang or anywhere else in China for many years, Zenz gained overnight fame as an expert on Xinjiang. The whole thing reeks of political manipulation by forces with ulterior motives who aim to attack and malign China by hyping up issues relating to Xinjiang."

In the last days of the Trump administration, the U.S. State Department accused China of "genocide" against the Muslim Uygur population in Xinjiang, a charge upheld last month by the new Biden administration. Subsequently, Canada and the Netherlands have passed non-binding motions in their respective parliaments condemning the alleged genocide.

Zhao warned Western countries and politicians against backing this malicious one-sided campaign. "Some politicians and legislators in Western countries, in total disregard of facts and common sense, choose to rely on the one-sided story woven by Zenz to wantonly criticize China, even pushing so-called motions on Xinjiang in parliament," he said.

"Such frivolous and preposterous farces aimed to discredit and smear China will only end up undercutting their own reputation as a laughing stock. The day will surely come when Adrian Zenz and the evil forces behind him have to face the condemnation of conscience and the reckoning of justice," he added. 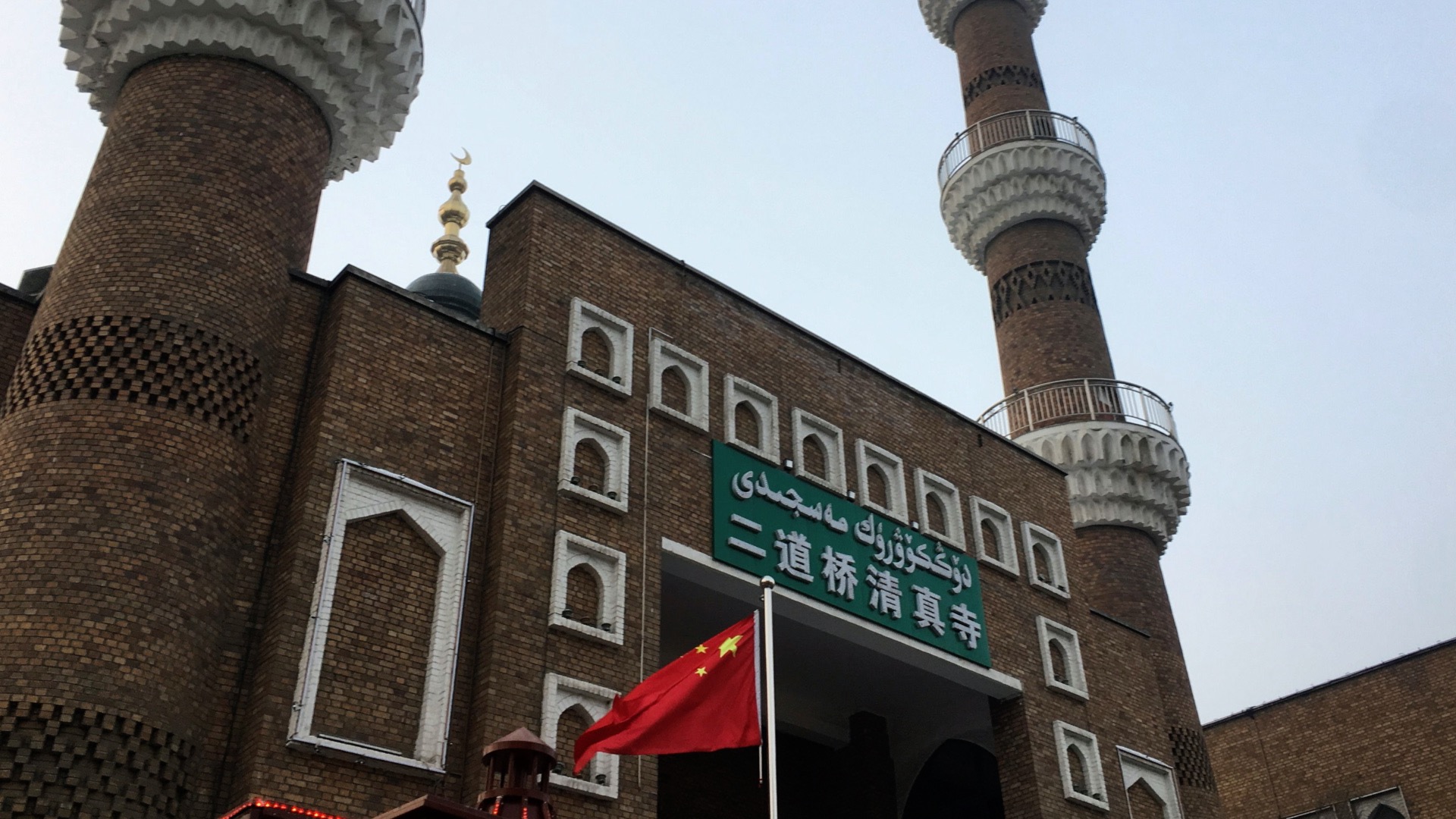 Grayzone, meanwhile, has systematically exposed that the "genocide" claims in U.S. State Department report were based on manipulated data and mere allegations by Zenz, whom the publication described as "right-wing religious extremist." The platform asserted that a close review of Zenz's research reveals flagrant data abuse and outright falsehoods.

While Zenz's employers describe him as "one of the world's leading scholars on People's Republic of China government policies towards the country's western regions of Tibet and Xinjiang," Grayzone claimed that the German national is, in fact, a far-right Christian fundamentalist who has said he himself is "led by God" against China's government. Deploring homosexuality and gender equality, he has taught exclusively in evangelical theological institutions.