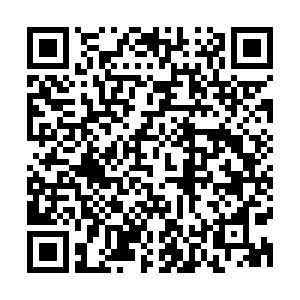 Pakistan will block social media app TikTok on a court order, a spokesman for the country's telecoms regulator said on Thursday.

A high court in Peshawar's northwestern city said it was ordering the ban after a private complainant said the social media app was spreading indecent content, Jehanzeb Mehsud, a lawyer who represented the PTA, said.

Last October, the country passed a similar order to block TikTok for failing to filter out "immoral and indecent."

But the ban was lifted 10 days after TikTok told PTA that videos will be moderated in accordance with societal norms and Pakistan's laws.