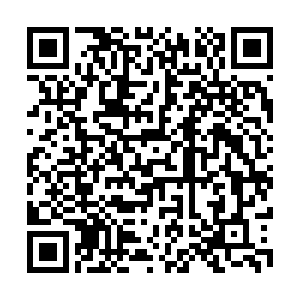 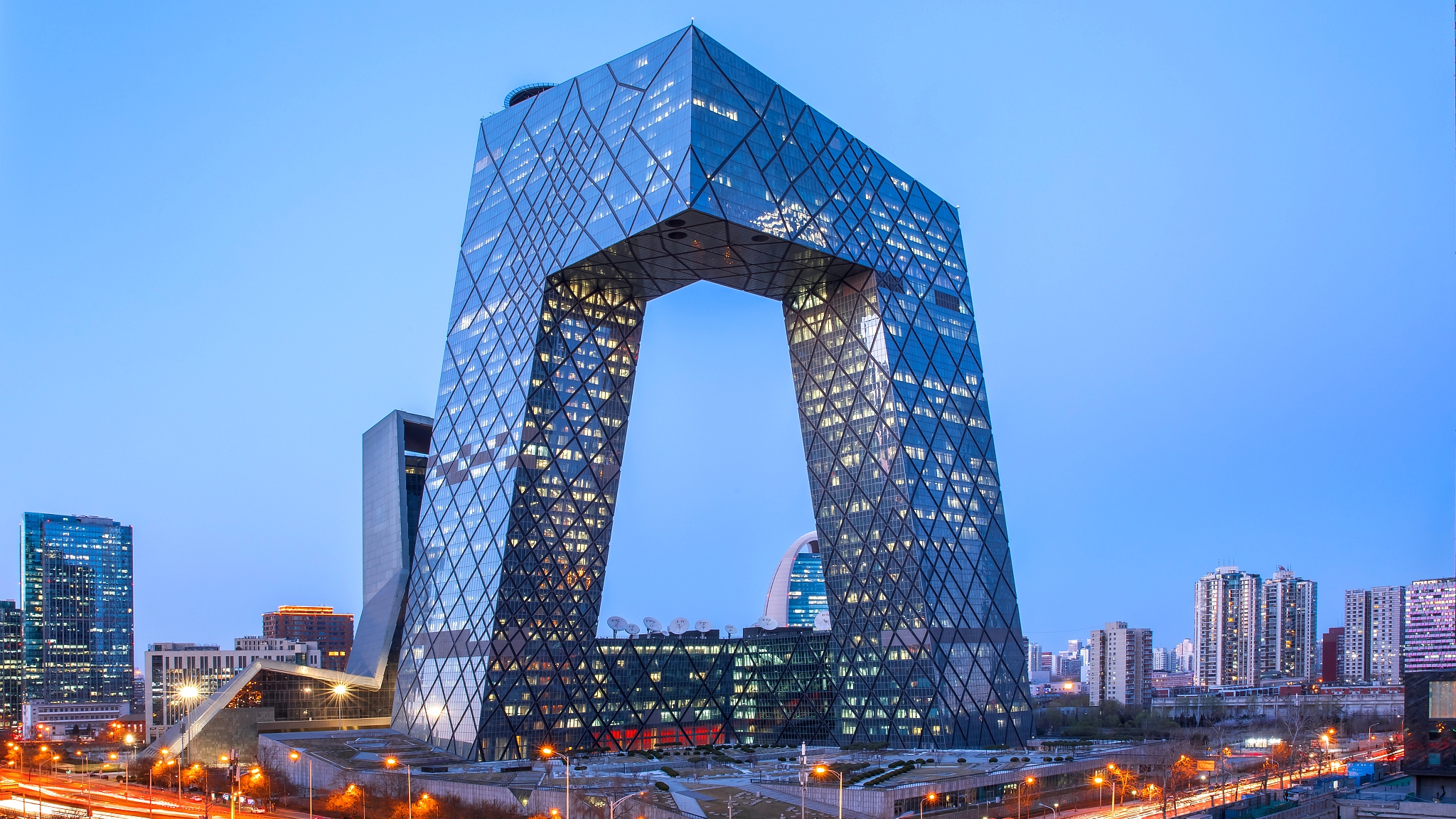 CGTN said in the statement that it is disappointed with and firmly opposes Britain's communications regulator Ofcom's sanction decisions and adjudications against it, which were announced on March 8.

As an international news channel, CGTN is committed to providing "accurate, timely and objective news and information with diverse and balanced views" for its global audiences, according to a spokesperson for CGTN on Tuesday.

"It is our responsibility to present Chinese viewpoints and perspectives in our news reporting, which is what our viewers expect and is also in the interest of the public," the spokesperson said, adding that CGTN will continue to be committed to the principles of objectivity and impartiality and promote communication and understanding between the peoples of China and the rest of the world.

The Brussels-based club is a joint initiative of the associations of international journalists based in Brussels and the Brussels-Capital Region, according to its official website. It was inaugurated in December 2010 by former European Commission President José Manuel Barroso.

It is worth noting that after Ofcom revoked CGTN's license to broadcast in the UK in early February, Press Club Brussels Europe also published a statement of CGTN on its website immediately.