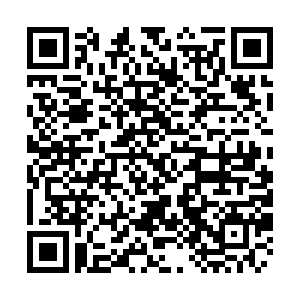 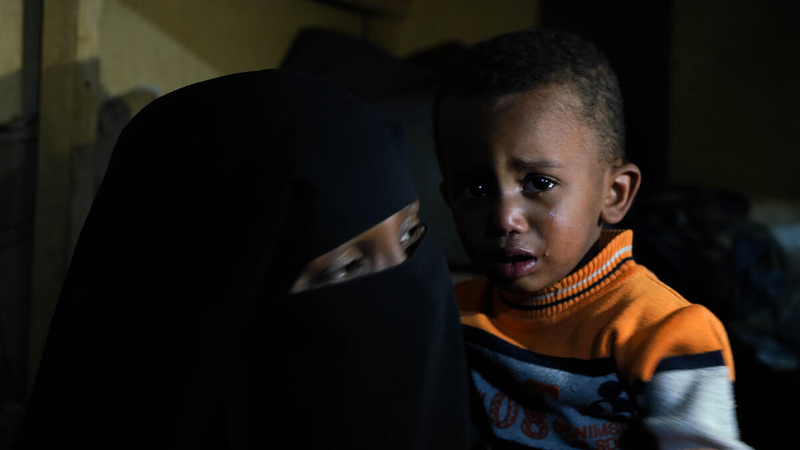 The head of the World Food Program (WFP) has described deteriorating conditions in Yemen as "hell" following a visit to the war-ravaged country and warned that his underfunded organization might have to turn to private donors for money to keep looming famine at bay.

"Absolutely horrendous. Yemen is becoming the worst place on earth and it is totally man-made," said David Beasley, WFP executive director, on Wednesday, after wrapping up a two-day visit there.

The country is in ruins after over six years of unabated conflict between Houthi militants and the Gulf-backed government, which has killed hundreds of thousands, uprooted millions, and left 80 percent of the country's 29 million population in need of assistance.

Food is available on the market but inaccessible for poor households who have to rely on food assistance to survive.

Some 16 million Yemenis are acutely food insecure and the country's youngest are especially at risk of the growing threat of starvation amid a shortfall of funds.

During his stay, Beasley visited a hospital in the capital Sanaa, which is controlled by the Houthis, and said he was met by "dead silence" in the children's wing.

"The children are too sick and too weak to either cry or laugh," he said in quotes carried by the WFP website. "But they are still the lucky ones who were able to make it to the hospital," he added.

The UN estimates that nearly 400,000 Yemeni children under the age of 5 could die from severe acute malnutrition if immediate treatment was not provided.

Hospitals in the country are already stretched to their capacity after years of bloodshed, attacks by warring parties, and debilitating shortages of medicine and fuel.

Relief projects have helped plug some gaps in health facilities, camps, and communities but securing money is becoming increasingly challenging. UN agencies and other aid organizations are now seeing their hands tied amid recent cuts in pledges from donors. 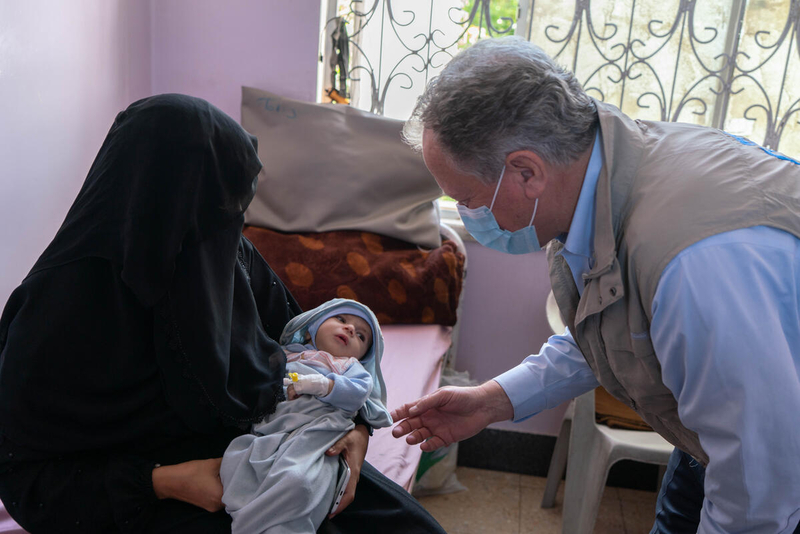 Executive Director of World Food Program David Beasley (R) interacts with a baby during a visit to the Al Sabeen Maternity and Children Hospital in Sanaa, Yemen. WFP/Mohammed Awadh

Executive Director of World Food Program David Beasley (R) interacts with a baby during a visit to the Al Sabeen Maternity and Children Hospital in Sanaa, Yemen. WFP/Mohammed Awadh

In 2020, the UN was forced to scale down or completely scrap a third of its humanitarian programs in Yemen because of insufficient funding – and this year, prospects aren't any better.

At a pledging conference for Yemen on March 1, the UN appealed for $3.85 billion from 100 governments and donors to finance its humanitarian operations in Yemen for 2021. But attendees committed to a "disappointing" $1.7 billion, according to UN Secretary-General Antonio Guterres. The figure fell short of the $1.9 billion raised in 2020 and was $1 billion less than the 2019 pledges.

The UN has called the situation in Yemen the world's worst humanitarian crisis. Nearly 50,000 people are already facing famine-like conditions and another five million are only one step away from famine, according to its food agency.

At the virtual conference, Dai Bing, China's deputy permanent representative to the United Nations, called for more international assistance to stave off famine in the war-torn nation. "Between 2017 and 2020, China provided more than 11,700 tons of food aid to Yemen, covering most of its governorates," Dai said.

The WFP alone requires $1.9 billion this year to serve those facing increased food insecurity in Yemen and support its food aid, which has already been reduced because of money cuts.

Beasley told the Associated Press (AP) on Tuesday that his organization needs at least $815 million to cover its work in Yemen over the next six months. However, only $300 million are currently available. 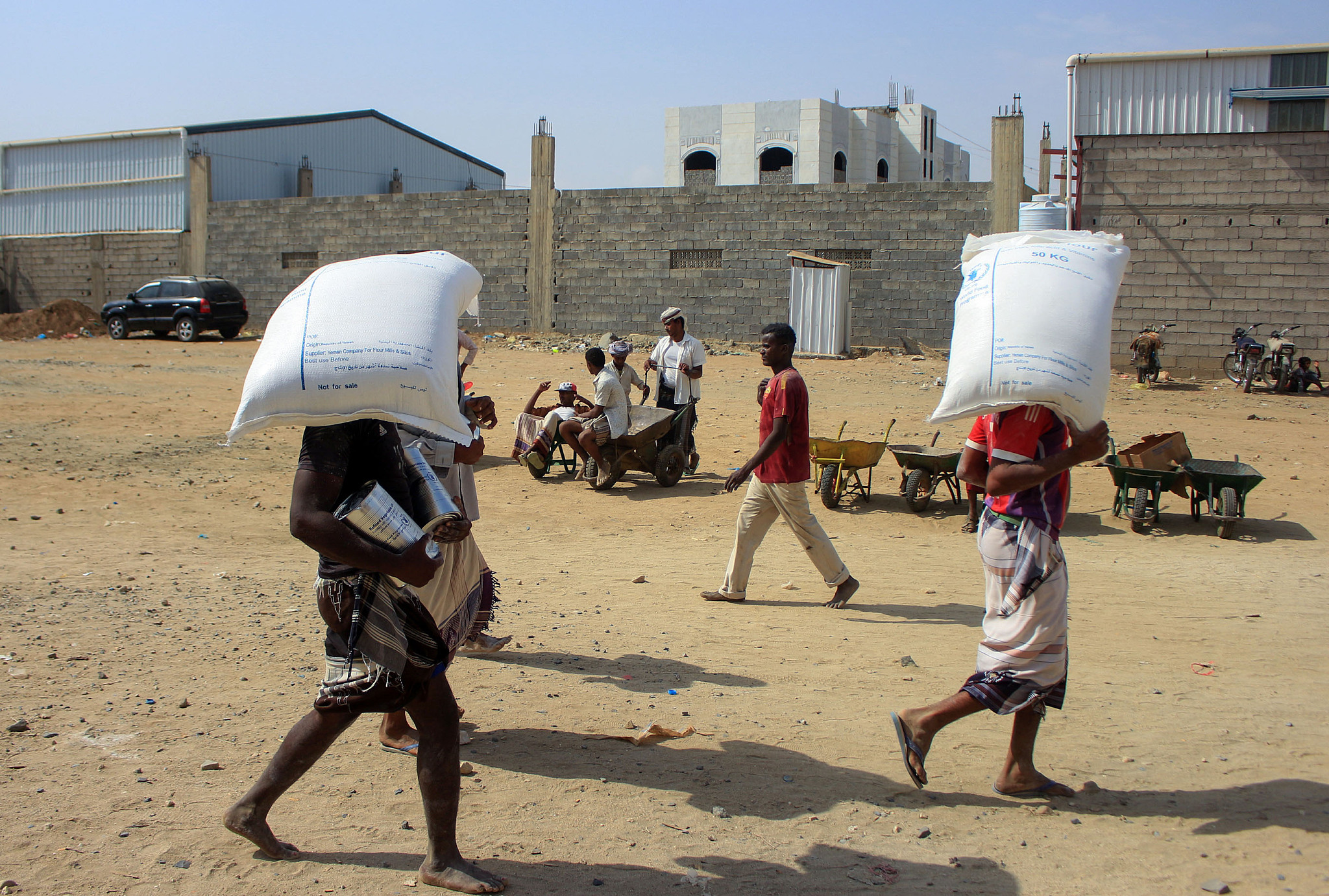 Donor fatigue has been compounded by COVID-19, with the ensuing economic downturn prompting governments to be less generous. Concerns about relief obstruction and misdirection by both sides of the conflict continue to persist.

Beasley said that achievements have been made on that front, telling AP, "We've turned a corner with the Houthis... in terms of cooperation, collaboration." While in Yemen, he saw the implementation of a WFP aid delivery program that uses biometric authentication to ensure food reaches its intended recipients.

With sustained funding hanging in the balance, the WFP says it is now looking at new sponsoring channels.

Beasley confirmed to AP that his organization is in talks with a new, and largely obscure, aid fund that The New Humanitarian (TNH) publication first reported on earlier this month.

The Famine Relief Fund is reported to have been registered in February 2021 to tackle the crisis in Yemen with "rapid funding injection," according to the website. Wealthy contributors are thought to be behind it, but questions have arisen about the provenance of the money and unusual conditions for spending it.

The International Committee of the Red Cross (ICRC), the United Nations High Commissioners for Refugees (UNHCR), the Norwegian Refugee Council and Action Against Hunger are some of the aid groups reportedly in contact with the fund, according to TNH.

"My God, I'm going to take any dollar I can get from anywhere in the world to save the life of a child right now," Beasley told AP. 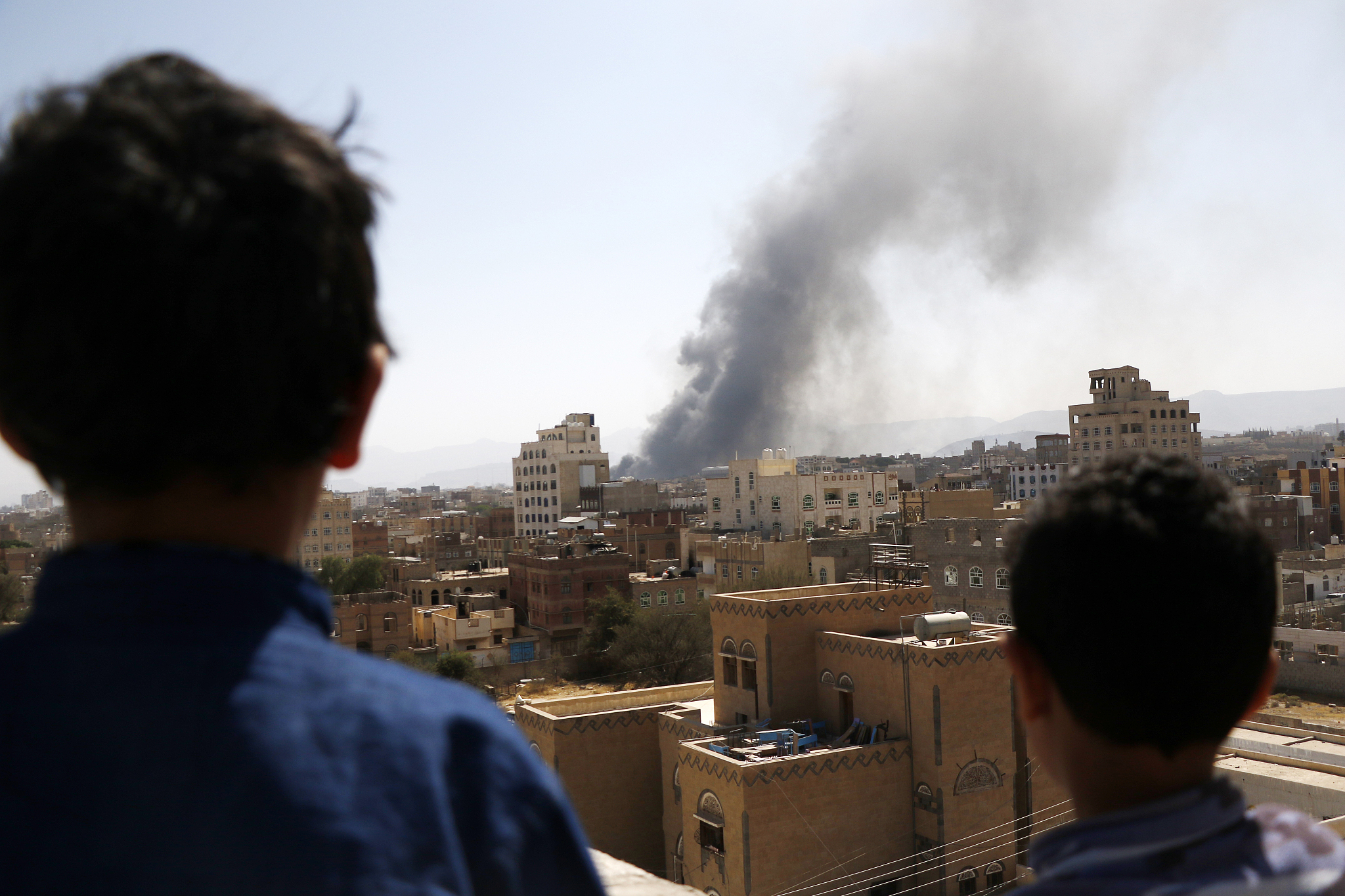 With malnutrition at alarmingly high levels and millions on the brink of famine, Beasley stressed the importance of what their mission in Yemen. "Food assistance saves lives," he said in the WFP statement – however, that solves a symptom of the problem and not the root cause.

He called for peace in the country "to reinvigorate the economy, stabilize the currency... and start paying public salaries, allowing people to have the money required to buy food and rebuild their lives."

An end to the protracted war has been elusive with the peace process stalling over the years as talks between combatants faltered and truces proved to be short lived.

Last week saw an escalation between Iran-backed Houthis and the Saudi-led coalition, which intervened in March 2015 to support the government of President Abd-Rabbu Mansour. Riyadh on Sunday launched airstrikes against the Houthis in Sanaa in retaliation for a drone attack on its turf.

Meanwhile clashes have raged in Marib following a rebel offensive against the oil-rich city held by pro-Hadi forces.

(Cover image: Sultan, 2, is carried by his mother. The boy received treatment from WFP for malnutrition in Sanaa, the capital of Yemen. He is no longer classed as malnourished. WFP/Mohammed Awadh)