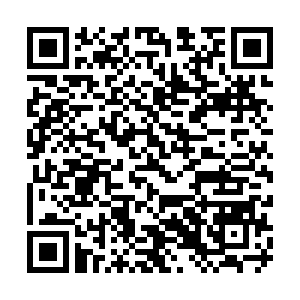 The 12 companies, also including ride-hailing giant Didi, SoftBank, a ByteDance-backed firm and TAL Education Group, were each fined 500,000 yuan (about $77,107) as the deals violated the country's anti-monopoly law on illegal concentration of business operators, said the statement.

Assessments concluded that the deals did not have the effect of excluding or restricting competition, the regulator said.

Tencent said in a statement it would actively rectify operations and report timely to the regulator in future cases.

ByteDance said a joint venture between its affiliated firm and Shanghai Dongfang Newspaper Co Ltd., which were both fined, was never in operation and the JV was disbanded in January.

China has stepped up scrutiny of its internet giants in recent months, citing concerns over monopolistic behavior and potential infringement of consumer rights.

In early February, China's State Council issued antitrust guidelines on the country's online platform economy. The guidelines, drafted under the basic system of China's anti-monopoly law, gave specified guidance including but not limited to monopoly agreement, abuse of dominance, and concentration of undertakings in the context of platform economy.