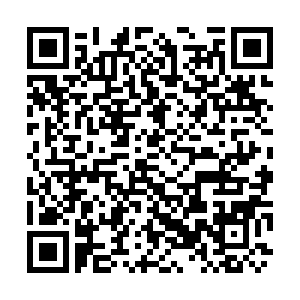 At first sight, the trays of food coming out of the kitchen at Hayek Hospital just outside the Lebanese capital Beirut look like standard fare. Fasolia, a ruby red kidney bean stew, moujaddara, a lentil and rice combo topped with crispy caramelized onions, maghmour, garlic-and-spice-laced eggplant with chickpea, and the holy hummus.

But one thing is noticeably missing – animal products.

The family-owned health center this month scrapped all meats and dairy products from its inpatient meals, citing the negative impact that these items have on planetary and human health.

"The only logical, moral and ethical decision a hospital or any healthcare institution should adopt is a plant-based approach," Georges Hayek, the hospital's CEO and a longtime vegan, told CGTN.

Health experts have long had a beef with steaks, nuggets, burgers, and their ilk because of their damaging effects on the body when consumed regularly and generally recommend keeping their intake in check. 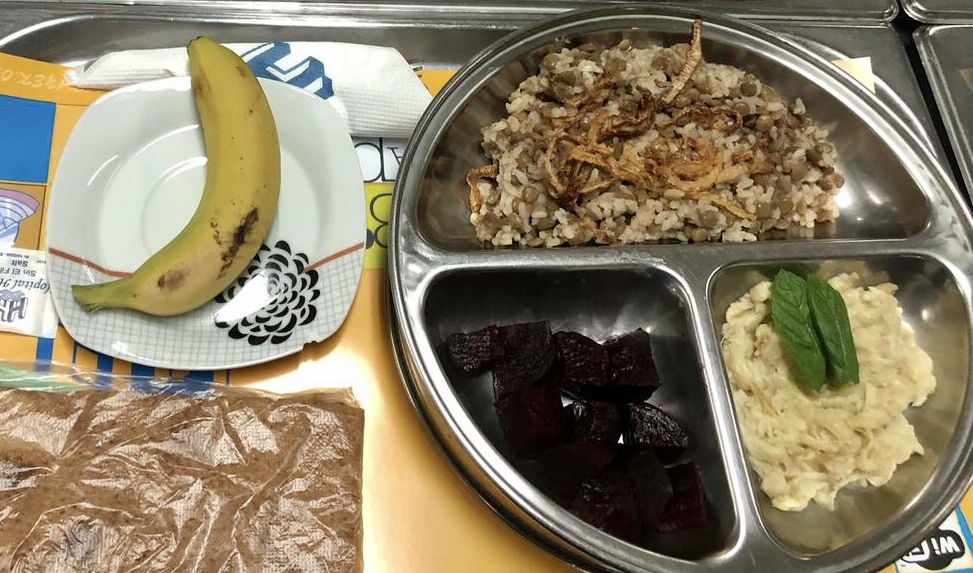 Moujaddara, a dish of lentil and rice, served with hummus and beetroot at Hayek Hospital in Sin El Fil, Lebanon. /Hayek Hospital

Moujaddara, a dish of lentil and rice, served with hummus and beetroot at Hayek Hospital in Sin El Fil, Lebanon. /Hayek Hospital

In 2015, the World Health Organization (WHO) classified processed meat as carcinogenic, saying there's enough proof to establish an association between its consumption and colorectal cancer. Red meat – beef, lamb, pork for example – was designated as "probably carcinogenic" because while experts observed a positive connection between its consumption and developing colorectal cancer, they could not confirm causality.

Just last week, a study published by academics from Oxford University concluded that eating red, processed and poultry meats at least three times a week is detrimental to health. The research tied extra servings to higher risks of ischaemic heart disease, pneumonia, diabetes, and gallbladder disease – some of the top non-cancerous illnesses that land British people in hospital.

Hayek Hospital says it has a "moral responsibility" not to offer its sick and recovering residents the very food that might have initially gotten them ill. And with lifestyle factors, including what goes into our plates, having a substantial impact on health, the menu overhaul also affected options available for visitors.

The hospital's cafeteria advertises cholesterol-free croissant and green versions of crowd pleasers like shawarma sandwiches and shish barak, ravioli-like meat dumplings. Even the breakfast mainstay labneh, a thick tangy spread traditionally made from strained yogurt, was given a vegan makeover.

"My main concern is to address the root cause of diseases, not just treat the symptoms," Hayek told CGTN.

The hospital went through a yearlong transition phase during which patients were given the option to choose between plant-based and animal-derived foods.

Those who favored meat-centric meals were led by concerns about their protein intake. "The misconception that meat equals protein and protein equals meat still prevails, unfortunately," Hayek said.

The hospital's leap to an exclusively vegan diet builds on international calls from health professionals for hospitals to eliminate red and processed meats and expand plant-based offerings in line with their mission as establishments promoting health and wellbeing. 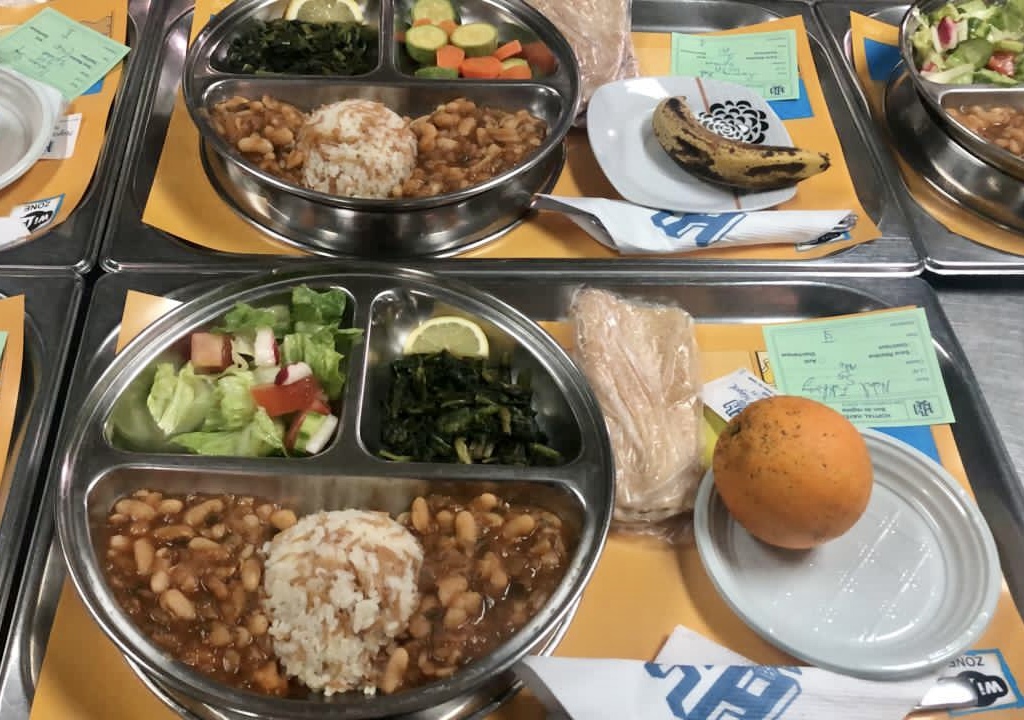 In 2018, California passed a law that guarantees vegan options in hospitals, and a year later New York followed suit. San Francisco in 2020 voted in favor of cutting purchases of animal products in public hospitals by 15 percent within three years. In Hong Kong, a couple of private practices that follow the principles of the Adventist church also stick to vegetarian offerings to boost the healing process of their patients, the South China Morning Post newspaper reported in 2017.

Sally El Zein, a dietitian who is not affiliated with Hayek Hospital, called the health center's green switch an "adequate step."

"Plant-based diets were shown to be effective in preventing and treating chronic conditions such as heart disease, diabetes, and obesity," she told CGTN. By going down that path, as well as serving low-fat and low-sodium options, "health care is taking great steps to improve patients' health and contribute to a faster recovery," she added.

And while it's important hospitals stop doling out items like bacon, ham, and hot dog because of their potential carcinogenic effect, El Zein cautions that not all meat is processed and must not be treated with the same suspicious attitude. In the cases of severe iron or vitamin D deficiencies, a bit of lean meat or milk goes a long way.

"Severe deficiencies that need immediate intervention can mainly be solved with high-iron or high-calcium foods, which are animal products. Vegan sources work of course, but that will take longer time and larger quantities," she said.

Nutritional considerations were taken into account while formulating the new inpatient dietary offerings to ensure they meet the essential body requirements, Hayek said. The team communicates with patients about the benefits of each plant-based meal plan – but the public might already have an inkling.

In a 2014 study investigating the reasons for going vegetarian in Lebanon – either temporarily, occasionally or permanently – over 17 percent cited health problems, and close to 27 percent said their plant-based diet was a preventive measure against illness and for general wellness.

There are no statistics on how many in the country identify as vegetarians or vegans, but recent years have witnessed an uptick in restaurants veganizing fast and comfort foods, most likely to cater to a young, eco-conscious and animal-friendly clientele as the local animal welfare movement gains momentum.

But it's not always by choice that the Lebanese are cutting back on meat. The country's spiraling economic crisis has made this staple of the local cuisine beyond the reach of the majority of the population amid hyperinflation, a currency in free fall, and soaring levels of poverty. The army last year stopped serving meat to soldiers on duty and as much as 60 percent of butchers had reportedly closed their shops by July.

The Lebanese hospital is shaking up the status quo and whether it could inspire a domino effect of similar change across the industry remains to be seen. The trial run last year however served up some food for thought.

"Getting anyone out of their comfort zone is always challenging," Hayek said.