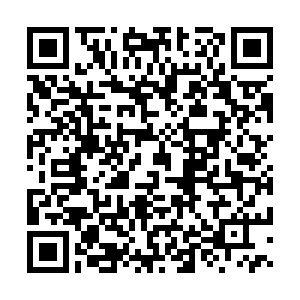 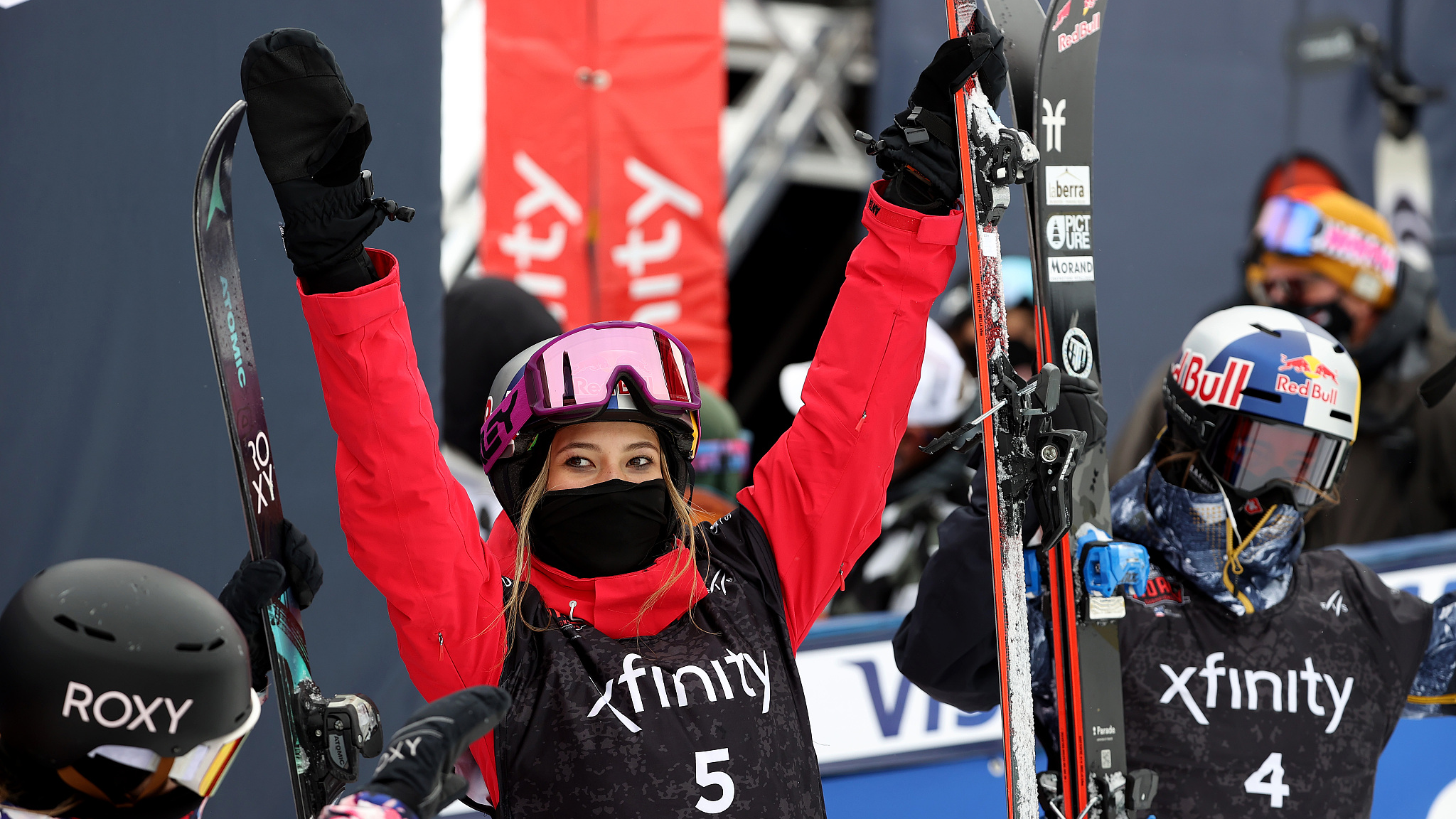 China's Gu Ailing remains unstoppable in the freeski world as she clinched her second gold of the International Ski Federation (FIS) Snowboard and Freeski World Championships in Aspen, U.S. on Saturday.

Just like her incredible run in Friday's halfpipe final, the 17-year-old Youth Olympic champion competed without poles due to a broken hand but nevertheless dominated in the women's freeski slopestyle final, soaring to 84.23 points to claim her second world title ever.

It is also China's first world title in both the slopestyle and halfpipe. In taking both medals, Gu became the first Chinese skiier to clinch two golds at a world championship. 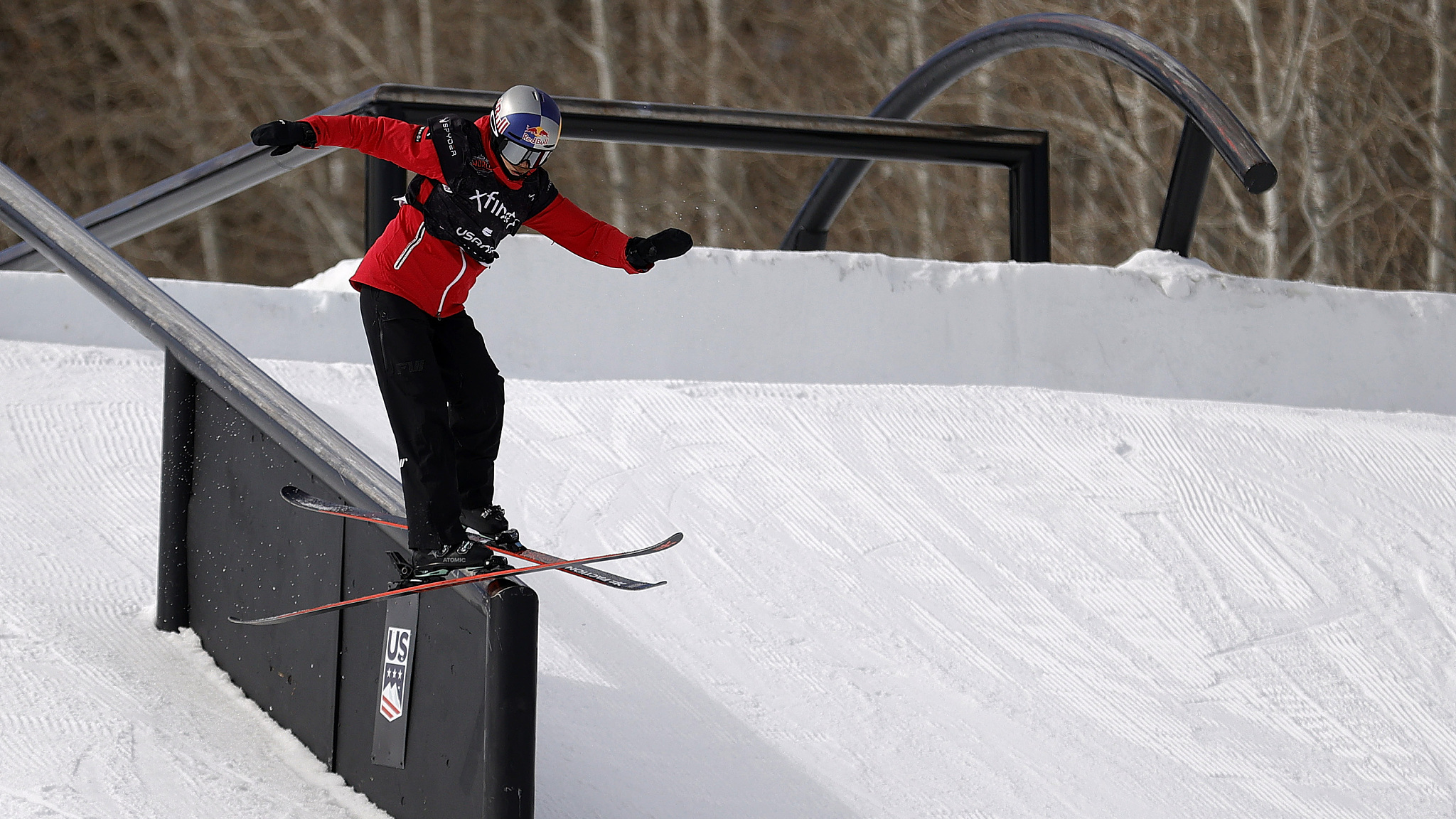 Despite getting 40.65 points in the second run, Gu's extraordinary first run proved to be enough to see off the rest of the field, as she finished more than seven points clear of her closest rival, Switzerland's PyeongChang 2018 silver medalist Mathilde Gremaud, who scored 77.15.

Gu is also poised to compete in the big air event, with qualification scheduled on Monday before the final on Tuesday.

Check out CGTN's exclusive interview with Gu Ailing as she shares her excitement for Beijing 2022 and plan for the new season: 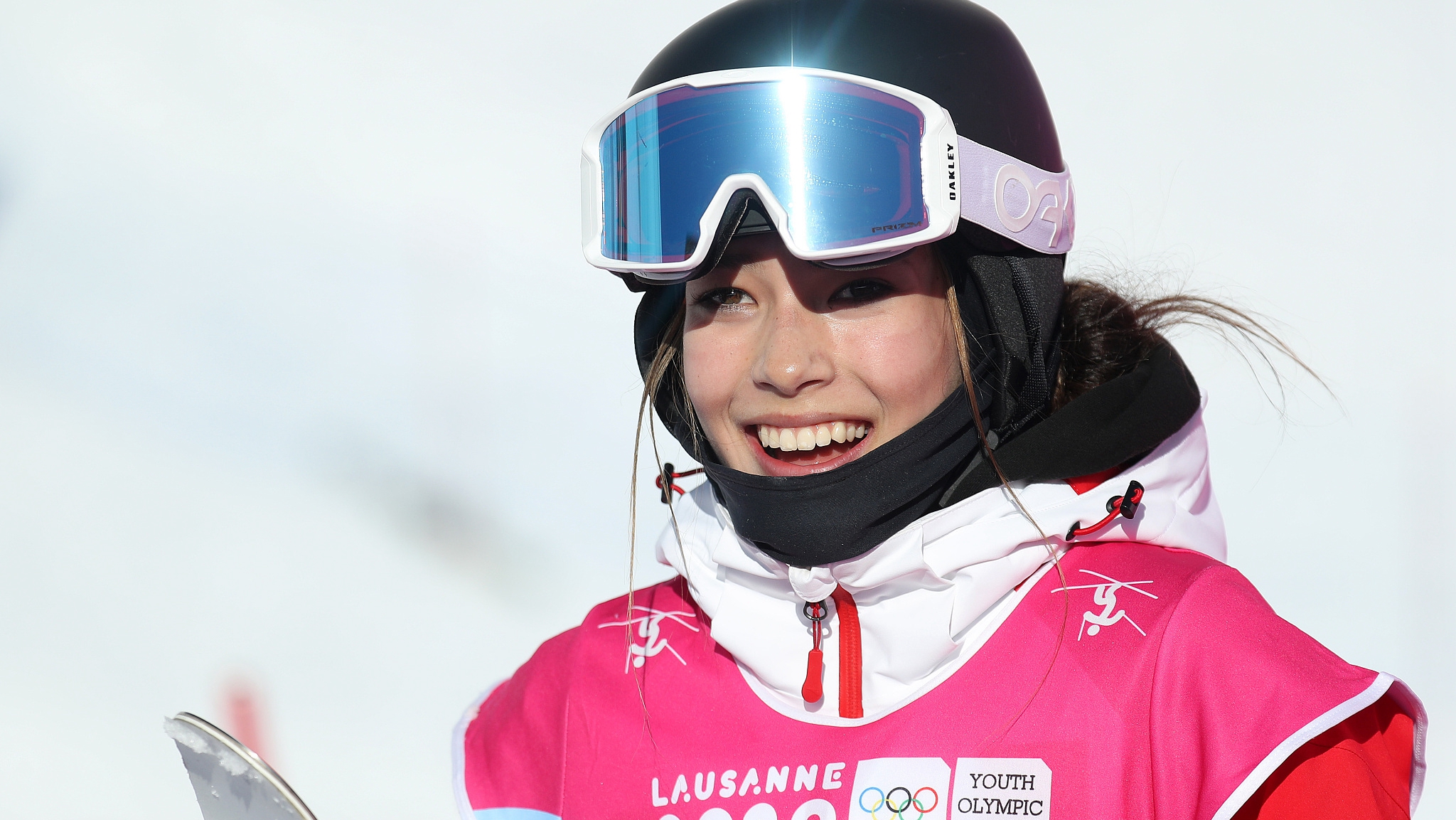 As one of the most exciting freestyle skiers in the world, Gu established herself in just two years of international competition, winning her first World Cup event in Seiser Alm, Italy in 2019 before claiming golds in both big air and halfpipe at the Lausanne 2020 Winter Youth Olympic Games.

Gu continued writing her page in freeski history when she won both the superpipe and slopestyle golds at her debut Winter X Games run in January in Aspen.

By doing so, she became the first Chinese athlete to triumph at the prestigious event and her medal tally with two golds and a big air bronze was unrivaled for an X Games debut in the event's 25-year history.

With all the history-making achievements, Gu has her eyes firmly set on winning the Olympic gold for China at the upcoming 2022 Beijing Winter Olympics. 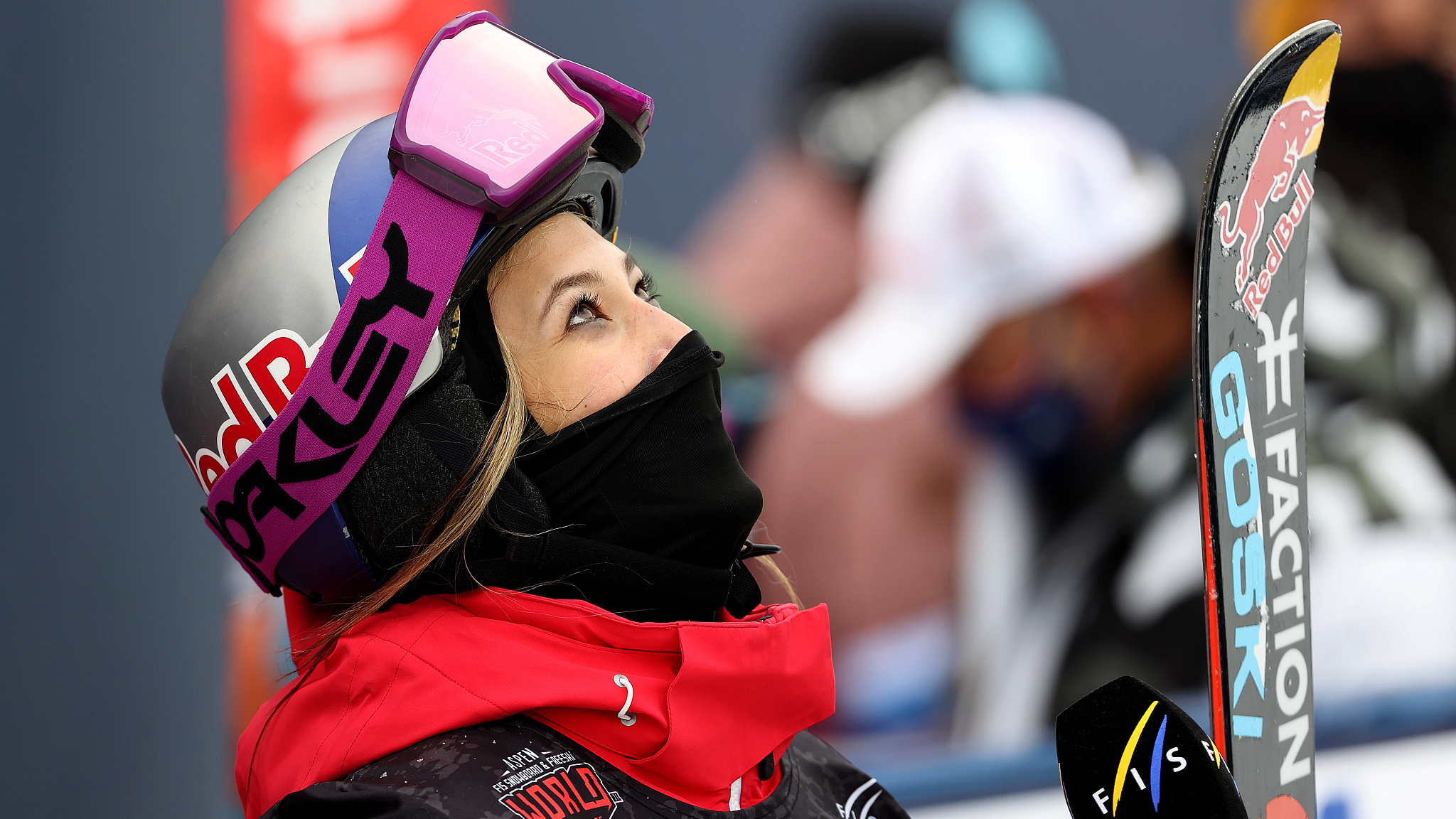 "Every athlete is dreaming about winning the Olympics," said Gu feeling honored to leverage her influence to spread the sport to the large audience in China.

"I am thinking more of the Olympics as a way to bring it to other people. Any pressure comes from myself, ...it more just drives me and makes me excited and motivated, and makes me realize how important skiing is to me and how much I want to spread it to others."