Download
Enough with the interference in Myanmar already!
First Voice 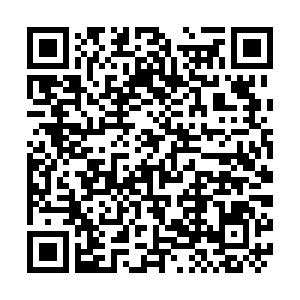 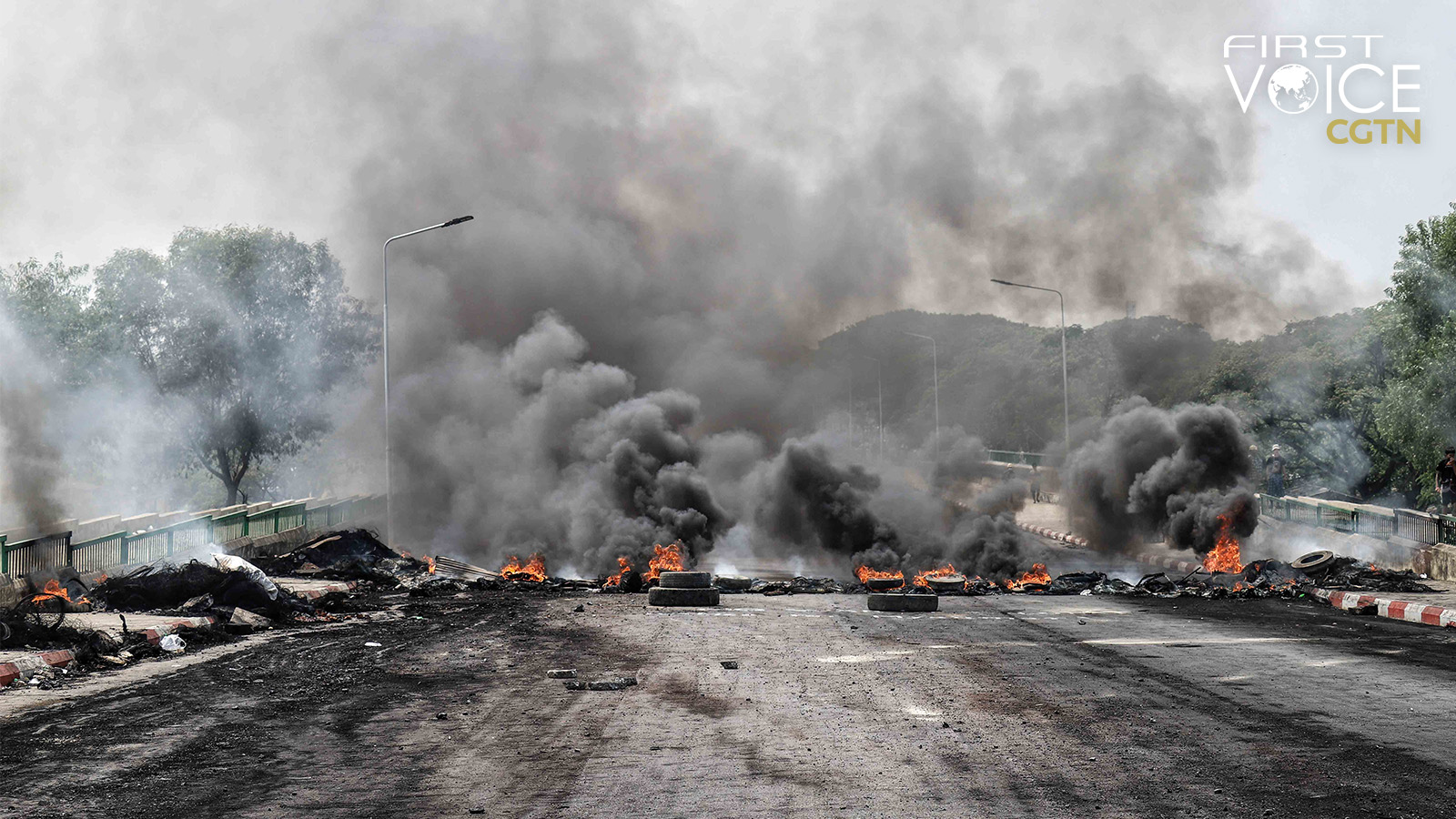 The hard truth is that Myanmar's different factions are going to have to sort out a new power-sharing deal at the negotiating table. No other country – China, the U.S., or otherwise – is capable of doing that for them.

Butting into other people's affairs rarely works out the way you hope. Take the examples of countries where the U.S. has recently intervened. The U.S. had a stated goal of "helping" the people of Iraq and Afghanistan. But its intervention brought death and chaos, leaving the economies of both nations in tatters and the people living in fear for two decades.

Non-military interventions are no less likely to backfire. The U.S.' international war on drugs, for example, has inadvertently facilitated the rise of narco-states. Its covert intervention in the Afghan civil war gave rise to the Taliban.

On Myanmar, the Philippines Foreign Secretary Teddy Locsin offered an interesting take on how foreign intervention spectacularly misfired. "They want Burma (Myanmar) broken up into pieces so that they can prey on it. The army alone can keep Burma (Myanmar) together, work with the army," Secretary Locsin recounted a conversation with Aung San Suu Kyi, "but the army wouldn't work with you if you don't count as a power in your own right."

And what has the West done? Locsin said Aung San Suu Kyi's power base comes from the "adoration of the world" and the West tore her down for what they considered to be her inaction in the Rohingya crisis. These repeated attacks made her Western critics feel temporarily righteous and good while changing nothing for the Rohingya and worsened what could've been progressing.

Locsin's analysis offers a classic example of how meddling in other countries foreign affairs could have unintended consequences and rarely works out as planned. Voices from the West are encouraging unrest and condemning the Myanmar military. This certainly looks good in front of voters and maybe to a no small swath of Myanmar people, but what is the endgame of these remarks? If the unrest continues, the country risks falling into civil war, with countless deaths and years of instability. Where's the solution? 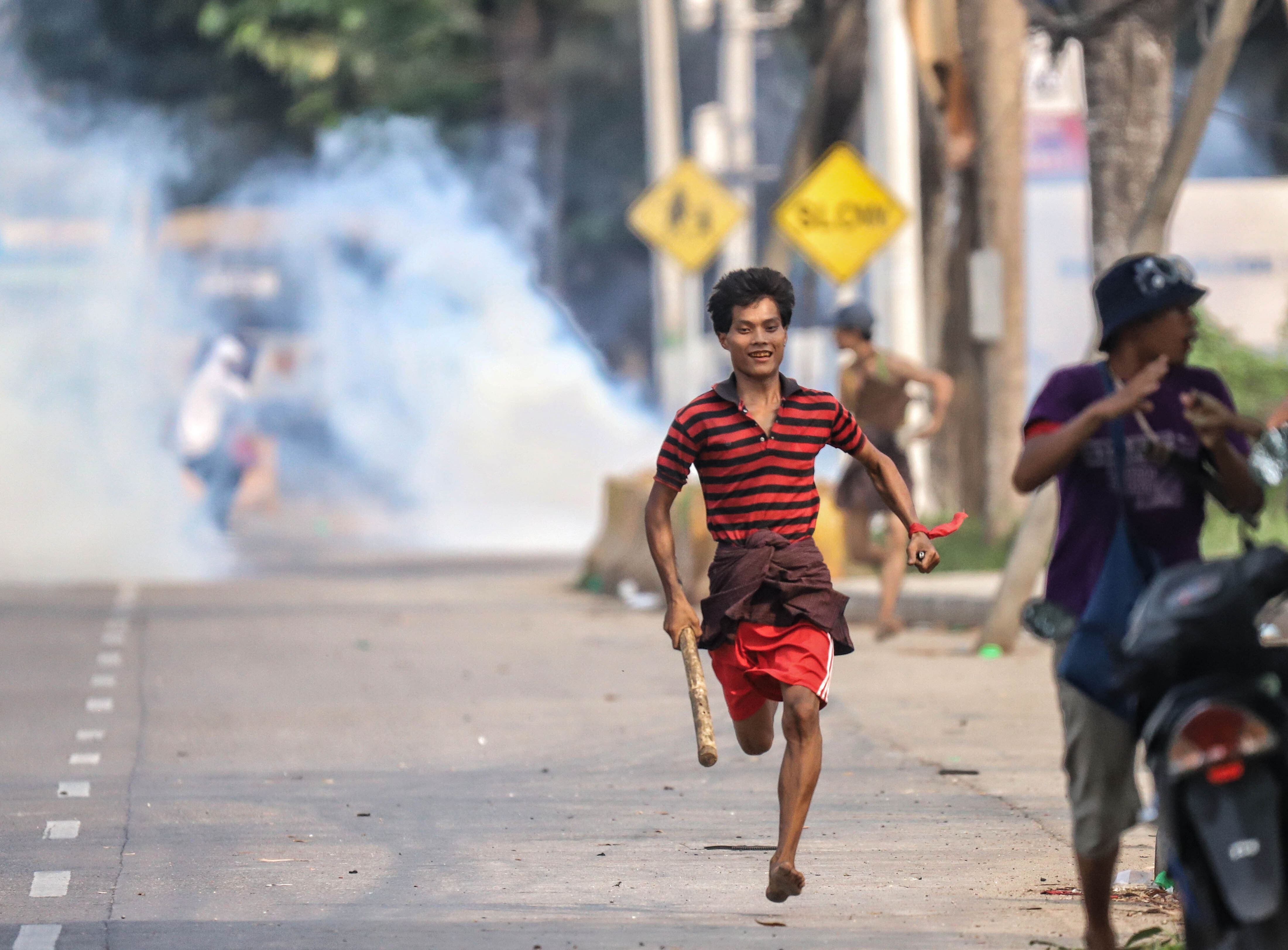 Right now, the West is again picking a target to tear down. The Guardian recently ran an opinion piece headlined "A child screams in Myanmar … and China pretends not to hear," inflaming the rhetoric that China is siding with the Myanmar military and turning the Myanmar people's anger towards China without noting that Russia, India and Vietnam stood with China to block the UK-authored punitive sanctions. India is Myanmar's neighbor and Vietnam is a member of the ASEAN along with Myanmar.

Making China the great villain will not help the Myanmar people. Because right now, with all the "urges" and "condemns," what the world is seeing is people on the streets burning buildings and factories.

When the Chinese factories are attacked and burnt down, it was done with people shouting, "I don't like you Chinese being here in Myanmar." When China called for "solid measures" to stop violence, it was met with a flurry of criticism. And when a First Voice article on March 15 suggesting that China might be forced into taking drastic actions to protect its own interest, an avalanche of aggressive rhetoric was launched against it on Twitter.

Since when has considering protecting a country's own asset and people become a crime? And does a tanking relationship with China bring Myanmar any good? Is losing the country's largest trading partner positive for its development? Or perhaps it gives room to some "other" country to swoop in to occupy Myanmar's market and resource?

When countries like the U.S. have stepped in to "support democracy" or "help the people," the result is always years of instability and insecurity and wasted blood and treasure. Unlike outsiders, the Myanmar people have many tools at their disposal to solve the current crisis. Egging them on with empty words of support is irresponsible. What the international community can do is creating a good international condition for Myanmar to properly resolve the differences themselves.

Enough with the interference already.