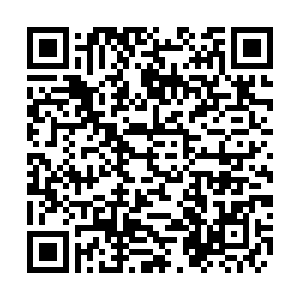 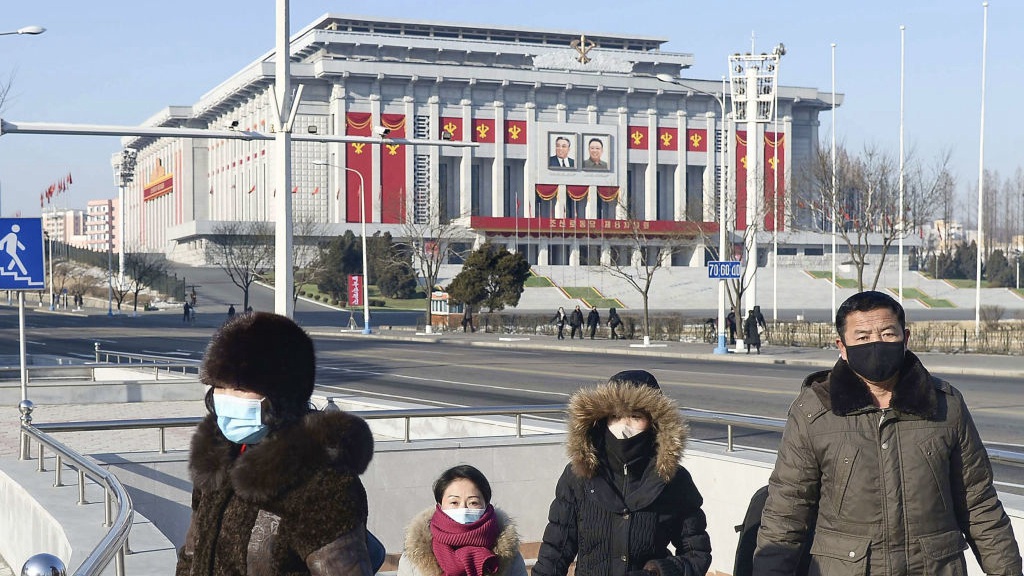 A senior diplomat of the Democratic People's Republic of Korea (DPRK) on Thursday acknowledged that the United States had recently tried to initiate contact, but blasted the attempts as a "cheap trick" that would never be answered until Washington dropped hostile policies.

The statement by Choe Son Hui, first vice minister of foreign affairs for the DPRK, is the first formal rejection of tentative approaches by the new U.S. administration under President Joe Biden. It came as U.S. Secretary of State Antony Blinken was visiting Republic of Korea (ROK) alongside Defense Secretary Lloyd Austin.

"No U.S.-DPRK contact nor dialogue can take place until the U.S. withdraws its hostile DPRK policy," Choe said in a statement carried by state news agency KCNA. "Therefore, we will continue to ignore such attempts by the U.S. in the future." The attempts at contact were made by sending e-mails and telephone messages via various routes, including by a third country, she said.

She called the attempts at contact a "cheap trick" for gaining time and building up public opinion.

"What has been heard from the U.S. since the emergence of the new regime is only lunatic theory of 'threat from the DPRK' and groundless rhetoric about 'complete denuclearization,' Choe said.

The White House said earlier this week it had reached out to Pyongyang, but received no response, and did not elaborate.

Speaking in Seoul on Wednesday, Blinken accused Pyongyang of committing "systemic and widespread abuses" against its own people and said the United States and its allies were committed to the denuclearization of the DPRK.

Washington and Seoul are security allies and kicked off joint military exercises last week. DPRK leader Kim Jong Un's sister Kim Yo Jong warned the new U.S. administration against "causing a stink at its first step" if it wants to "sleep in peace for the coming four years."

U.S.-DPRK talks on denuclearization have stalled since a summit between then U.S. President Donald Trump and Kim Jong Un in Hanoi collapsed more than two years ago.