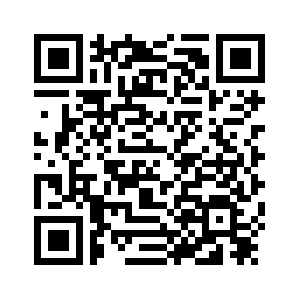 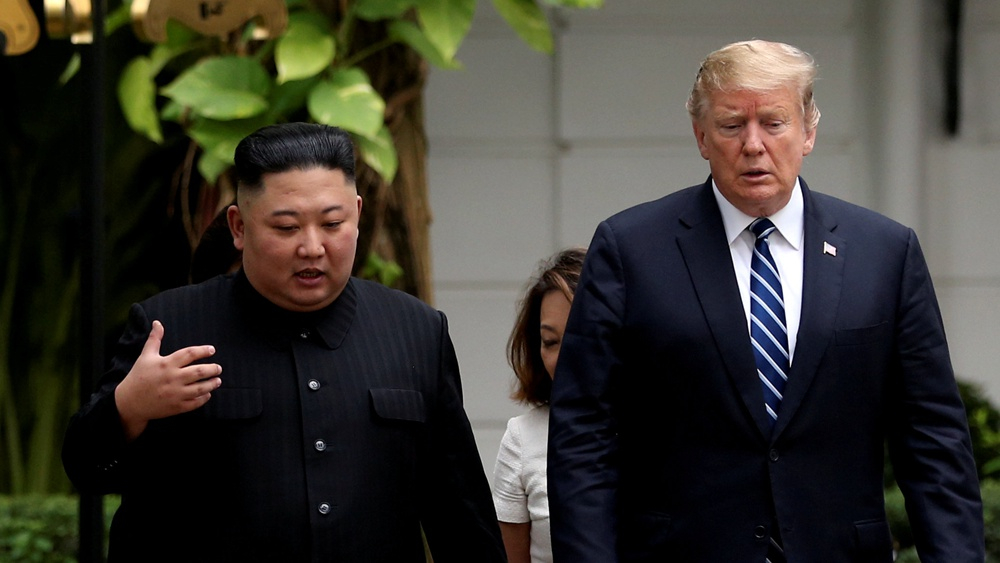 The much-hyped second summit between Democratic People's Republic of Korea (DPRK) leader Kim Jong Un and U.S. President Donald Trump wrapped up early on Thursday with no clear gains and no commitment to a third summit.
Speaking at a press conference in Vietnamese capital Hanoi early on Thursday afternoon, Trump said "sometimes you have to walk" and cited a lack of agreement on the timing of sanctions relief and denuclearization as the reason for the failure to strike a deal. 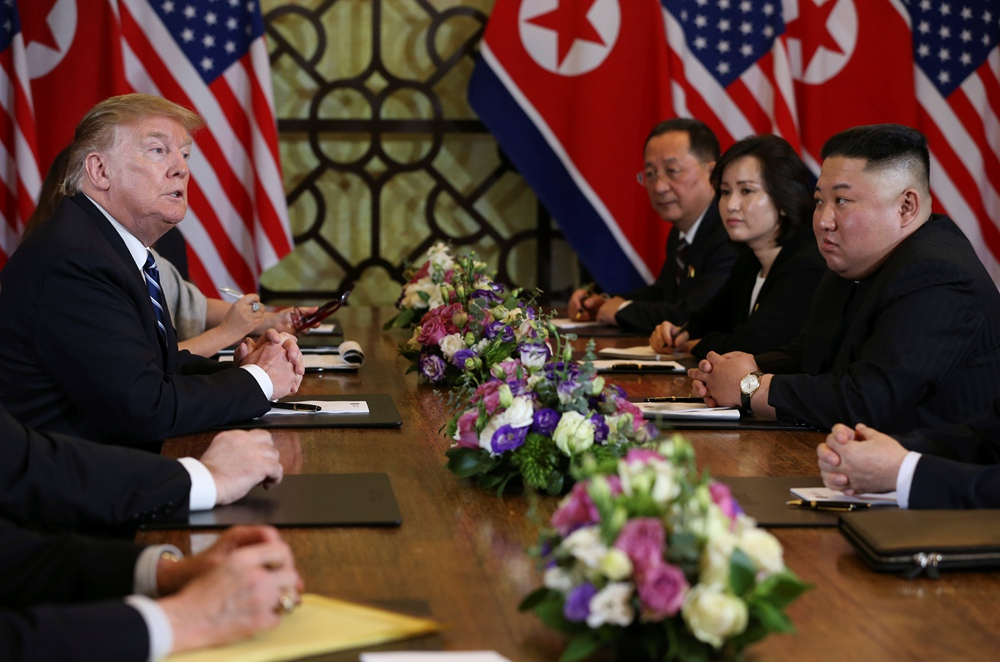 "It was about the sanctions," the president said. "Basically they wanted the sanctions lifted in their entirety and we couldn't do that."
"He (Kim) wants to de-nuke but only do areas that are less important than the areas we want."
Trump insisted that a deal had been on the table to sign, but claimed Kim wanted all sanctions removed in exchange for abandoning the Yongbyon nuclear complex -- not other parts of the nuclear program.
"We had papers ready to be signed, but it wasn't appropriate," he said.
The president said that while there was a gap between the parties "it will be bridged" and the talks were "productive." He added that he had not committed to a third summit with Kim and that all sanctions would remain in place.
Read more:
Trump says China 'a big help'
China urges patience in DPRK-U.S. talks
Secretary of State Mike Pompeo, speaking alongside Trump, said "real progress" had been achieved and that he is "still optimistic."
"We asked him (Kim) to do some more and he was unprepared to do that," Pompeo added. 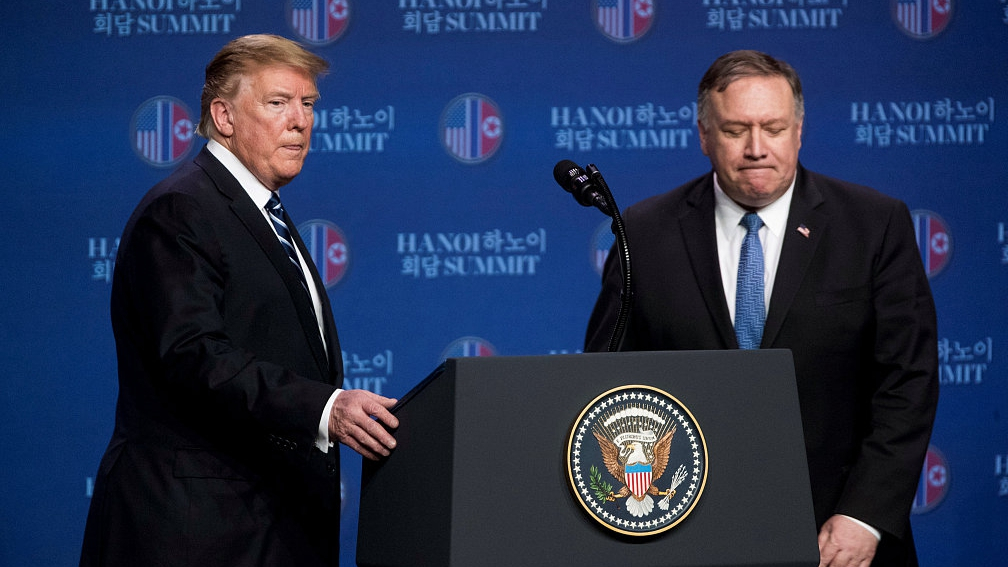 The summit played out against notably lower expectations than the first meeting between the leaders, held in Singapore in June 2018, but the early stages seemed positive. The White House was so confident of a deal on Wednesday evening that it released a schedule for Thursday that included a joint signing ceremony.
However in early afternoon on Thursday the planned lunch and signing event were abruptly cancelled, an unusual move for such a highly choreographed event, that sent warning signs of problems ahead.
Shortly afterwards the White House released a statement confirming that "no agreement was reached at this time" but insisting that the talks were "good and constructive." 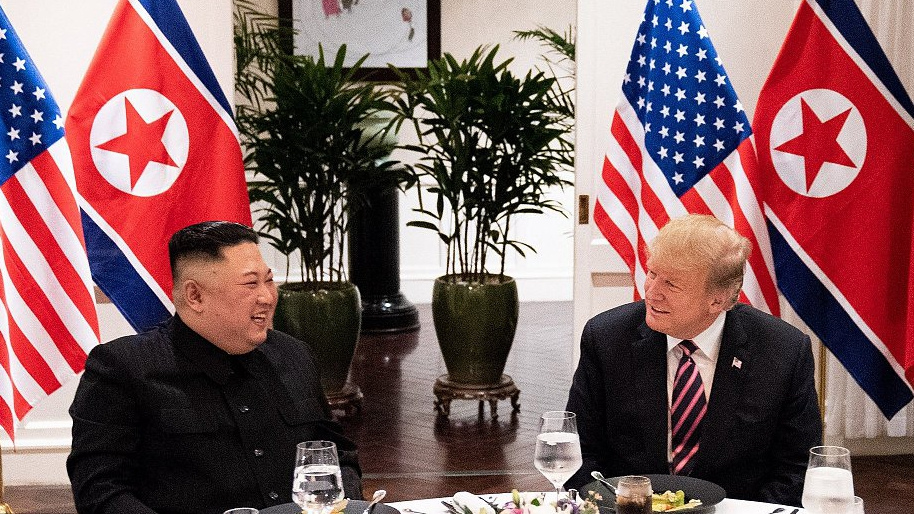 Trump and Kim shared a dinner of sirloin steak on Wednesday evening before speaking positively during a series of short bilateral meetings on Thursday morning.
Earlier on Thursday Kim had suggested he was ready to give up nuclear weapons. “If I'm not willing to do that, I won't be here right now,” Kim told reporters through an interpreter.
An incremental approach was predicted despite pressure on both sides to put some meat on the bones of their agreement in Singapore.
That the second summit broke up with nothing more than a promise to keep on talking was a surprise. There had been rumors of liaison offices being opened in respective capitals, and even a peace deal to bring an official end to the Korean War.
However, despite lengthy pre-summit talks no agreements were reached and negotiations will now continue at a lower level.
01:57 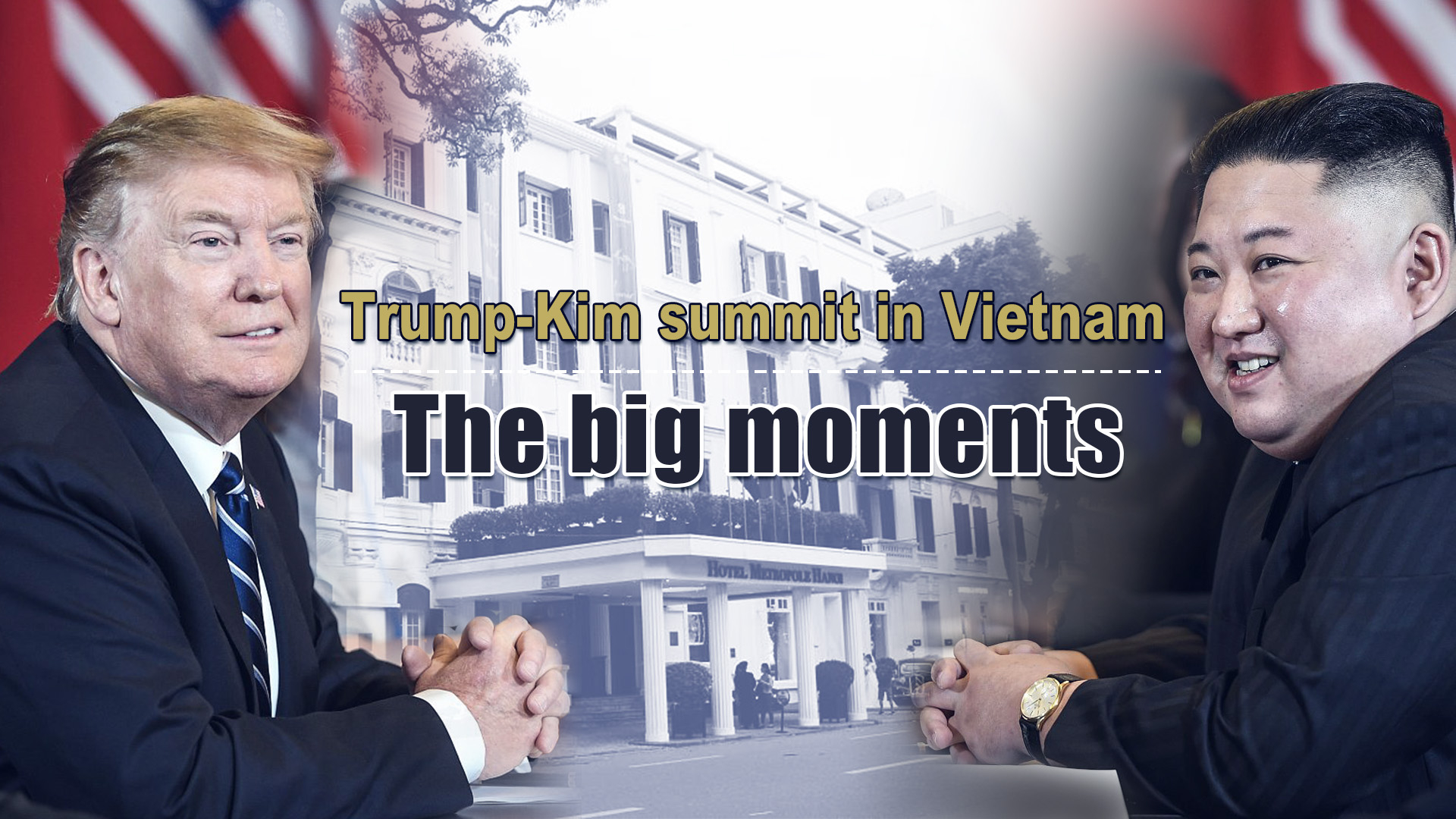 The Republic of Korea (ROK) said on Thursday it regretted that no deal was reached at the summit. The country's presidential office, known as the Blue House, said in a statement that Trump and Kim made "more meaningful progress than ever," and Trump's willingness to continue dialogue would brighten prospects for another meeting.
Read more:
Opinion: A no deal at Hanoi is no disaster
Opinion: What does a 'No Deal' Trump-Kim Summit 2.0 mean?
01:31 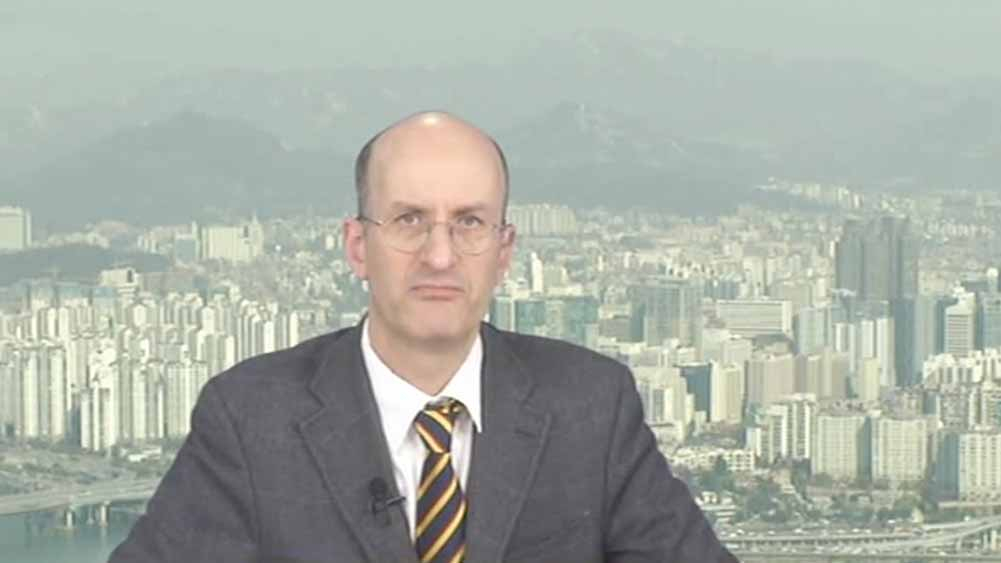 Emanuel Yi Pastreich, director of the Asia Institute in Seoul, told CGTN that the no-deal result is a disappointment for the ROK because it means the country would not be able to do business with the DPRK as it did 10 years ago and "expand it in a robust and meaningful way."
Despite the improving ties between Pyongyang and Seoul, and three summits between Kim and ROK President Moon Jae-in since the beginning of last year, the progress in DPRK-ROK economic cooperation has been slow due to comprehensive sanctions against Pyongyang over its nuclear weapons program.
Seoul hopes breakthroughs in U.S.-DPRK talks would lead to more progress in its economic cooperation with its northern neighbor and thus create more business opportunities.
2330km