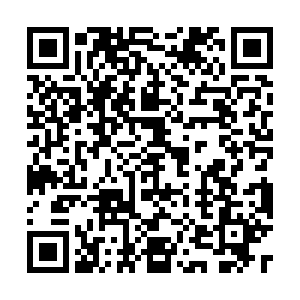 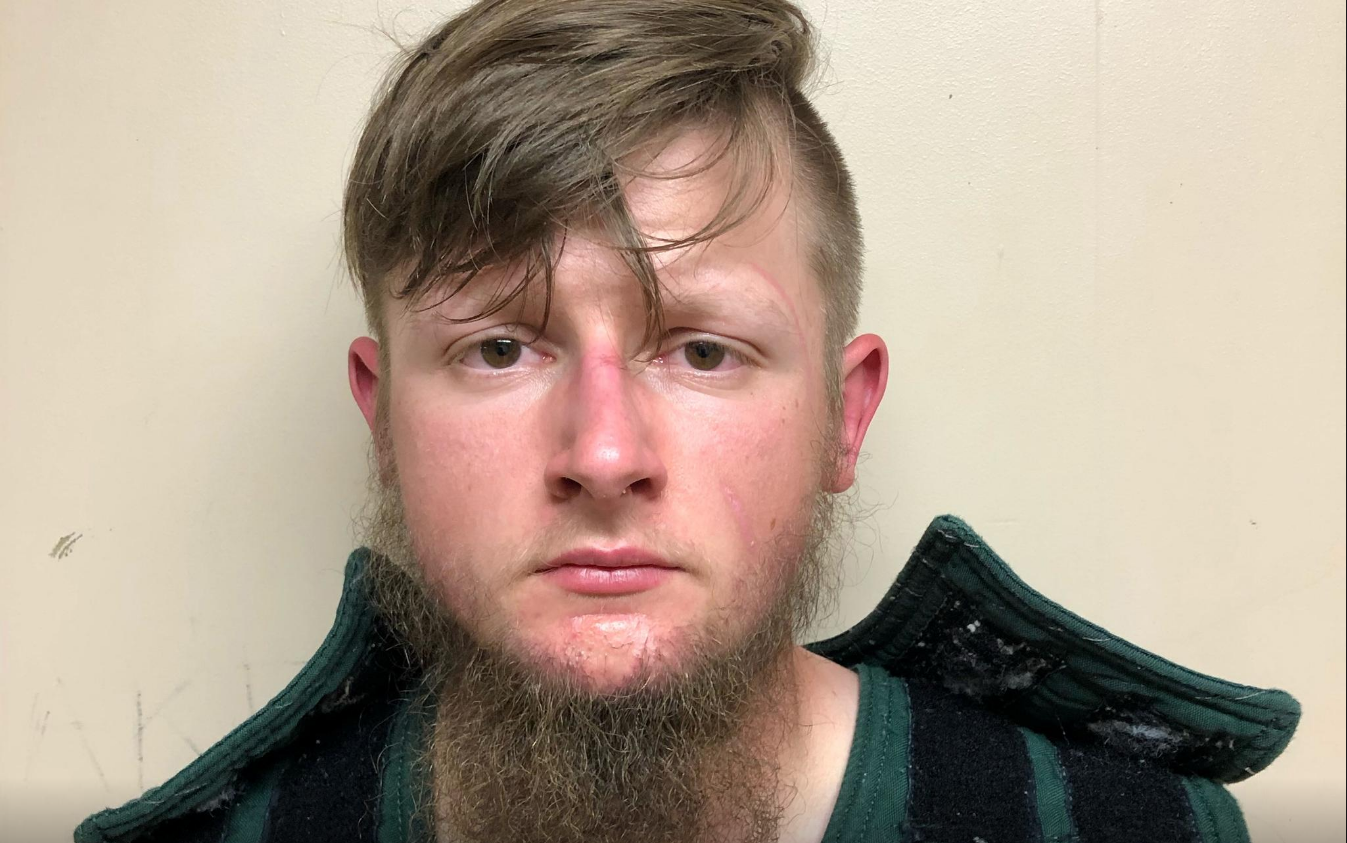 Robert Aaron Long of Woodstock in Cherokee County poses in a jail booking photograph after he was taken into custody in Cordele, Georigia, U.S., March 16, 2021. /Reuters

Robert Aaron Long of Woodstock in Cherokee County poses in a jail booking photograph after he was taken into custody in Cordele, Georigia, U.S., March 16, 2021. /Reuters

Georgia authorities have charged a man with the fatal shootings of eight people, including six Asian women, at Atlanta-area spas in crimes that heightened fears among Asian Americans already rattled by a rise in racial attacks since the start of the pandemic.

The 21-year-old suspect, Robert Aaron Long, was charged on Wednesday with eight counts of murder and one count of aggravated assault, according to law enforcement officials in Atlanta and Cherokee County, about 64 kilometers north of the state capital. Long was being held in Cherokee County.

Long was heading to Florida, perhaps to carry out further shootings, when he was apprehended, authorities said. A 9mm firearm was found in his car.

Long told authorities sex addiction drove him to commit the killings and indicated he frequented spas in the area.

However, authorities did not discount the possibility that the attacks were inspired at least in part by anti-immigrant or anti-Asian sentiment or some personal grievance.

"The suspect did take responsibility for the shooting," Captain Jay Baker of the Cherokee County Sheriff's Department told a news conference.

"These locations, he sees them as an outlet for him, something that he shouldn't be doing," Baker said. "It's a temptation for him that he wanted to eliminate."

Officials said Long indicated he may have frequented the spas where Tuesday's violence occurred, although authorities could not immediately confirm whether he visited any of them in the past. It was not clear if the suspect visited spas for sex.

"This is still an ongoing investigation and at this time we cannot answer any questions pertaining to the businesses nor services that any of these locations were offering during or before this incident took place," Officer C. J. Johnson of the Atlanta Police Department said in a statement. Flowers and posters are left outside the Gold Spa after a fatal shooting of eight people, including six Asian women, Acworth, Georgia, U.S., March 17, 2021. /Reuters

Flowers and posters are left outside the Gold Spa after a fatal shooting of eight people, including six Asian women, Acworth, Georgia, U.S., March 17, 2021. /Reuters

Although the 21-year-old gunman denied any racism element in his crimes, many Asian Americans see the Georgia killings as a haunting reminder of harassment and assaults given a recent wave of attacks that coincided with the spread of the coronavirus across the U.S.

South Korea's foreign ministry said in a statement Wednesday that its diplomats have confirmed that four of the victims were women of Korean descent. Police are working on identifying the nationalities of the others.

The shootings appear to be at the "intersection of gender-based violence, misogyny and xenophobia," said State Representative Bee Nguyen, the first Vietnamese American to serve in the Georgia House and an advocate for women and communities of color.

Asian American lawmakers have expressed heartbreak on social media and emphasized the need to support Asian American communities during this moment. The official Twitter account of the Congressional Asian Pacific American Caucus wrote that its members are "horrified by the news ... at a time when we're already seeing a spike in anti-Asian violence."

Nearly 3,800 incidents have been reported to Stop AAPI Hate, a California-based reporting center for Asian American Pacific Islanders, and its partner advocacy groups, since March 2020.

Many lawmakers acknowledged a heightened sense of fear among Asian Americans as a result of the increasing number of hate incidents.

Representative Judy Chu of California reminded people of the effects of anti-Asian rhetoric. "As we wait for more details to emerge, I ask everyone to remember that hurtful words and rhetoric have real life consequences," she wrote on Twitter. "Please stand up, condemn this violence, and help us #StopAsianHate."

On Tuesday night, the Seattle Police Department said that it would increase patrols and outreach to support the Asian American communities in the city.

The New York Police Department's counterterrorism bureau said on Twitter that it would "be deploying assets to our great Asian communities across the city out of an abundance of caution."