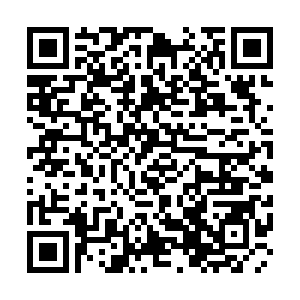 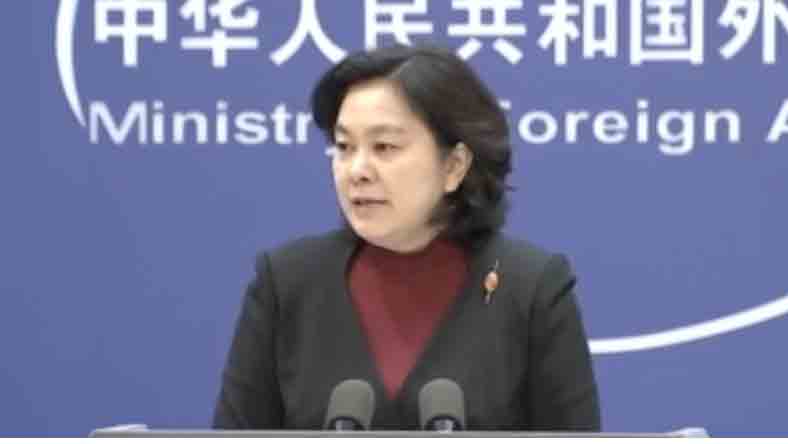 China on Monday hailed the positive comments made by Russian Foreign Minister Sergei Lavrov, reaffirming that cooperation between China and Russia needs to forge ahead firmly as the world is increasingly unstable, Hua Chunying, spokesperson for Chinese Foreign Ministry told reporters.

Lavrov arrived in China earlier on Monday for a two-day visit. He called for high-level cooperation between Russia and China in response to the hegemony pursued by some Western countries led by the United States in an online interview with CGTN and other media outlets ahead of a visit to China.

At the briefing, Hua echoed Lavrov's words by noting that it is the U.S. who wantonly interferes in other country's internal affairs in the name of so-called democracy and human rights, and has become the source of turbulence and chaos after making so many troubles in the world.

On the other hand, as Hua pointed out, China and Russia always stand together and back each other firmly in the fight against hegemony and bullying. 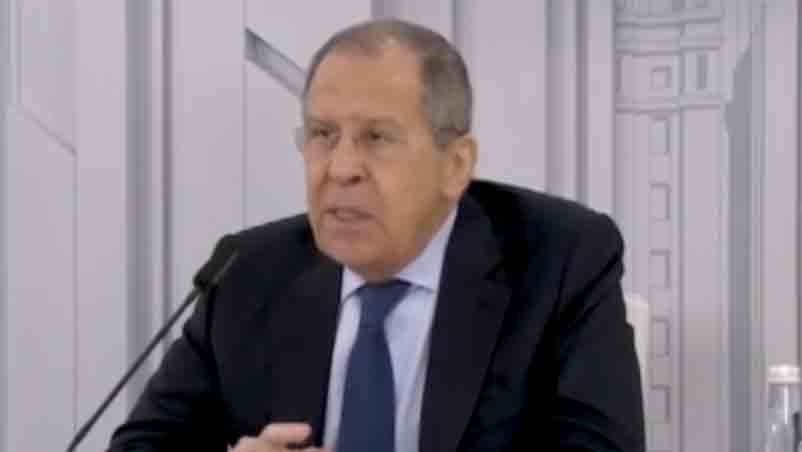 She hailed the remarkable results yielded in China-Russia comprehensive strategic partnership of coordination for a new era and noted that the two sides are assisting each other and jointly promoting pragmatic cooperation in economic, trade, technology and innovation despite of the COVID-19 pandemic and profound changes unseen in a century.

Noting that the bilateral relationship has come through tests, Hua said the two sides will continue supporting each other firmly in issues related to each other's core interests and working jointly to defend international justice and fairness.

According to Hua, Lavrov has already arrived in China. He is going to meet with Chinese State Councilor and Foreign Minister Wang Yi late today and tomorrow in Guilin, south China's Guangxi Zhuang Autonomous Region.

We believe the visit is going to cement the high-level development trend of China-Russia relations and further deepen the strategic coordination between the two countries in international affairs, Hua stated.

The two sides are going to have in-depth communication on topics such as coordination in regional and international issues and high-level exchanges, added Hua.

Noting that this year also marks the 20th anniversary of the signing of the China-Russia Treaty of Good-Neighborliness and Friendly Cooperation, Hua said that China is willing to take this as an opportunity to implement consensuses reached by leaders of the two countries and push forward the bilateral relations in deeper and broader areas so as to make greater contribution to the world peace and stability.