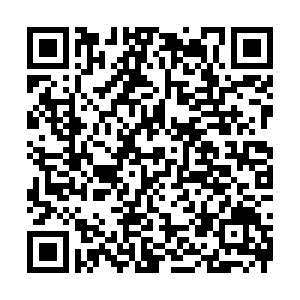 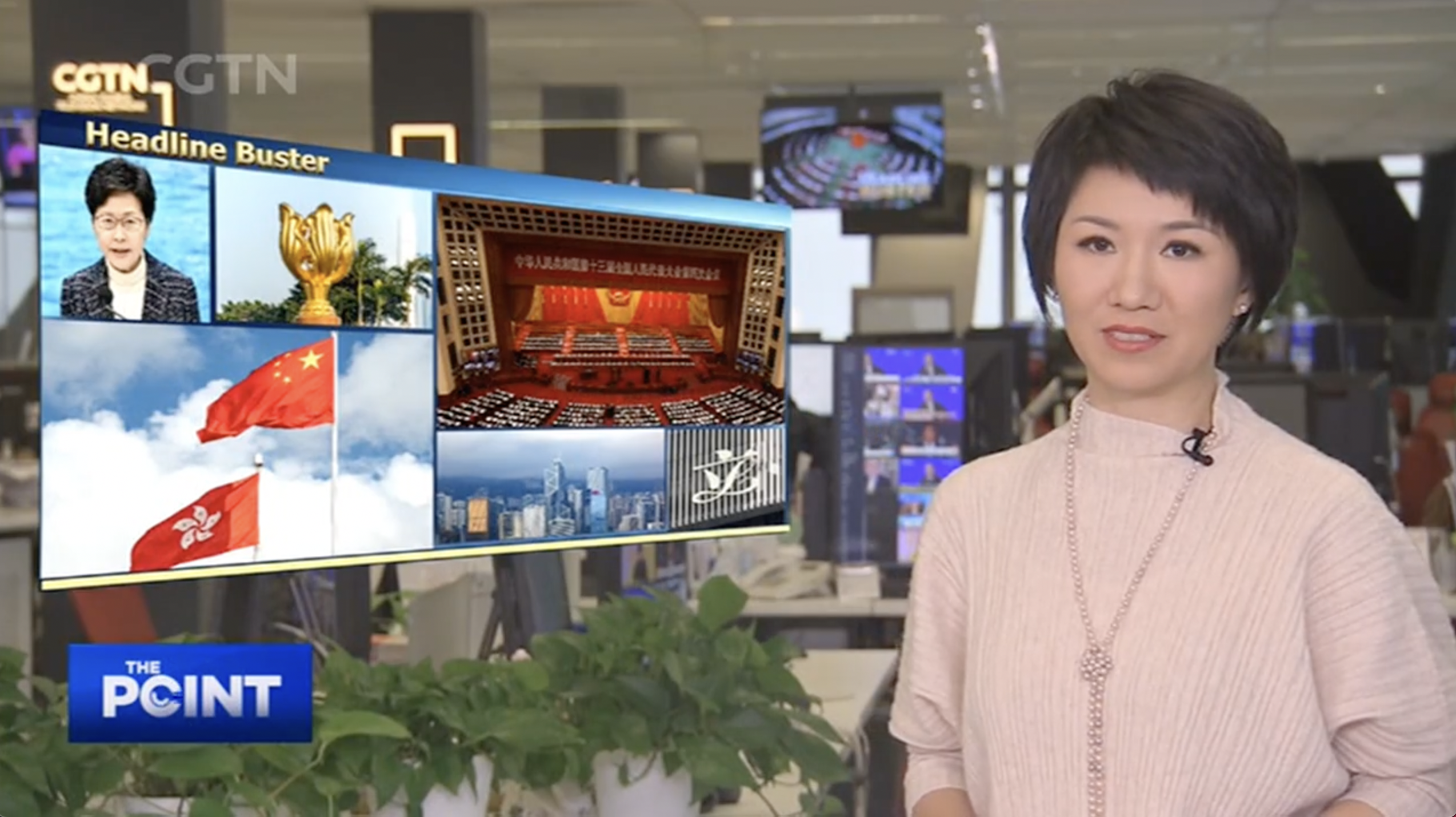 China's top legislature passed a decision to change the electoral system of Hong Kong on Thursday. Essentially, the size, composition, and functions of Hong Kong's electoral committee will be adjusted, as will the nomination and selection of the legislature members (LegCo).

The changes meet the need to plug loopholes in the electoral system to prevent anti-China, destabilizing forces, and radical localists from threatening the region's stability and unity. Over the past few years, especially after the violent protests in 2019, "one country" was under duress. On the other hand, "two systems" also needed to be upheld. That's why, in making the changes, China's top legislature decided not to touch the main body of the Basic Law and only alter the specific annexes concerning the selection of the Chief Executive and legislators. By and large, the overall structure remains the same.

But what do you see when you read overseas media coverage? Claims that Beijing is completely overhauling Hong Kong's electoral system. Declarations that the changes mark the death of democracy. And news that one country, two systems is no more. How did they reach such conclusions?

Not very convincingly, it turns out.

But is that accurate when so many elements of Hong Kong's electoral system remain intact? The Chief Executive will still be elected by the election committee, only a larger and more representative one. The LegCo members will be selected through three methods, instead of the existing two. The establishment of a candidate qualification review committee sounds new, but the process was always there. This time it's only institutionalized and reinforced. The LegCo members will have to be nominated. This is something new, but this alone should not be considered a fundamental change. In the past, some LegCo members refused to pledge allegiance to the Chinese nation. They performed filibusters to oppose for the sake of opposing. Predictably, something had to be done to address this matter.

Many reports on the topic also proclaimed that democracy is dying in Hong Kong, the changes violate article 45 of the Basic Law, which talks about universal suffrage, and that this move marks the end of the one country, two systems principle.

For instance, the BBC article, "China NPC: Beijing to overhaul Hong Kong electoral system," promotes the view that China's Communist Party has "taken the biggest step so far to obliterate Hong Kong's freedoms and aspirations for greater democracy under the rule of law." Well, first of all, let's not forget the British weren't really famous for bestowing Hong Kong "freedoms" and catering to their "aspirations for greater democracy," were they? And how ironic that the comment was made by none other than Chris Patten, the last British governor of Hong Kong.

When you actually read the Basic law, it says: "The ultimate aim is the selection of the Chief Executive by universal suffrage upon nomination by a broadly representative nominating committee in accordance with democratic procedures." According to the latest decision by the National People’s Congress, that aim has not changed.

There is another sentence, which comes before that one that these media never quote for you. It reads, "The method for selecting the Chief Executive shall be specified in the light of the actual situation in the Hong Kong Special Administrative Region and in accordance with the principle of gradual and orderly progress." Please note the phrase, "in the light of the actual situation in Hong Kong." The same thing is true for the LegCo. When Mr. Patten talks about the rule of law, did he mean only part of the law or the whole of it?

Likewise, when media report on the topic, are they siding with one side of the story or giving readers the whole picture?