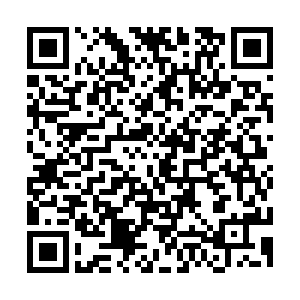 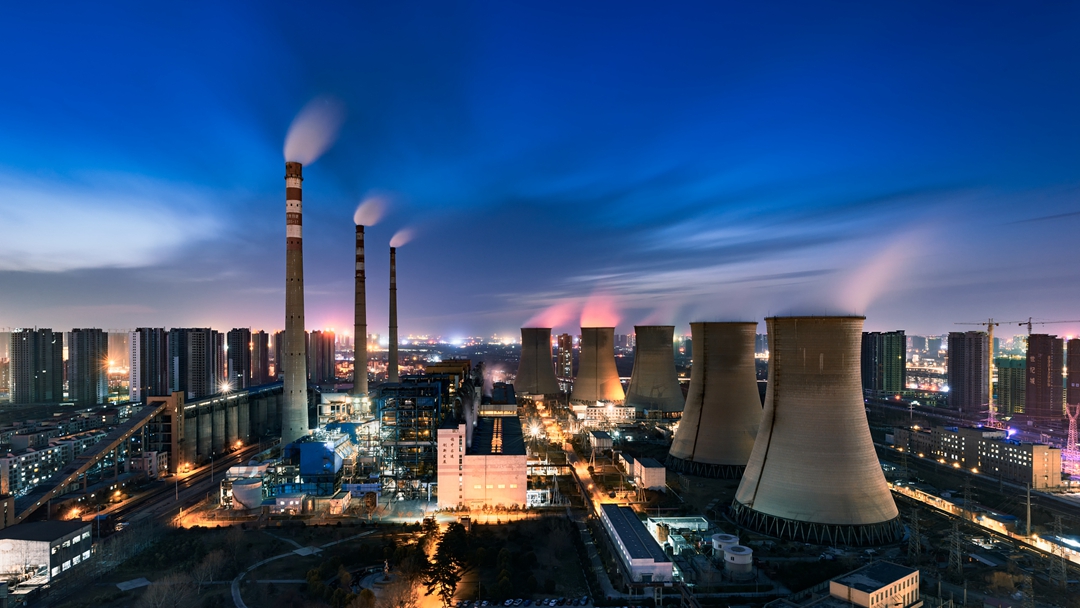 China's carbon market is accelerating the country's emissions reduction efforts and helping to achieve its carbon-neutrality goal by 2060, but how it will vitalize the market remains to be seen.

China's national carbon market was established in February after eight pilot schemes were set across the country.

The trading mechanism works on the "cap and trade" principle. China's Ministry of Ecology and Environment set the cap on the total amount of carbon emissions for the year, then companies receive or buy emission quota within the cap. A company must provide enough allowances to cover all its emissions yearly or face a fine. They can trade carbon emission allowances with one another on the trading platform.

In 2014, China announced it aims to reach peak carbon emissions by around 2030. Carbon neutrality goes a step further; it refers to net-zero carbon emissions where forests and oceans can fully absorb the carbon dioxide emissions.

While making significant strides in achieving both goals, the current market tool is yet to reach its full potential. Analyst and industry practitioners say the allocation of emission quotas and figuring out how to trade the allowances are the main problems to tackle.

There are two main carbon allowance allocation methods: free allocation base on past emission records or auction-based paid allocation.

The basis for the effective operation of the market is whether the allocation of carbon quota is reasonable, wrote Peng Wensheng, chief economist and head of research at investment bank China International Capital Corporation Limited, in a report on the scheme this month.

According to the trading rules published last December, the quotas are free for now, but paid distribution might be rolled out in the future.

Peng said free distribution is reasonable in the initial stage but stressed the need to clarify the path to paid allowances "as soon as possible." He also suggested gradually increasing the auction ratio of the quota.

The carbon trading market will go online in June. In the initial stage, the trading scheme will allow 2,225 large power firms to participate. Citigroup analysts estimated in a March note seen by Bloomberg that the market transaction volume will rise from about $800 million this year to around $25 billion by the end of the decade.

One of China's pilot trading schemes, the CEEX pioneered China's carbon allowances auction in the primary market. It launched the paid allocation of carbon emission quota in late 2013, bringing the concept of scarcity and paid use of carbon emission rights into practice.

"The advantage [of paid allocation] is that the market can be launched quickly at the beginning, giving an effective price signal for carbon emission rights," said Lin.

Free quotas and paid quotas were both applied last year in Guangdong, among which the proportion of free quotas for power companies is 95 percent.

The derivatives may be deployed to hedge the risk of price fluctuations and help to release the liquidity of carbon allowances, wrote Peng.

"From the market perspective, it's necessary for institutional investors to enter the market to provide stable liquidity," Lin said.

Judging from the experience of the EU carbon trading scheme, the introduction of financial products can help determine the price of carbon futures and enhance companies' ability to improve their carbon asset management, Lin explained.

Compared with the carbon tax, the carbon market cap and trade function offers a foreseeable track for reducing carbon emissions. However, Peng suggested that stakeholders should pay attention to its transaction costs regarding monitoring, reporting and verification.

It is necessary to maintain stable and continuous policies on carbon emission quota allocation at the government level so that the market participants know what to expect, said Lin.