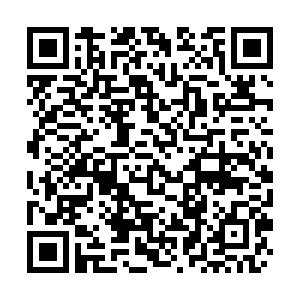 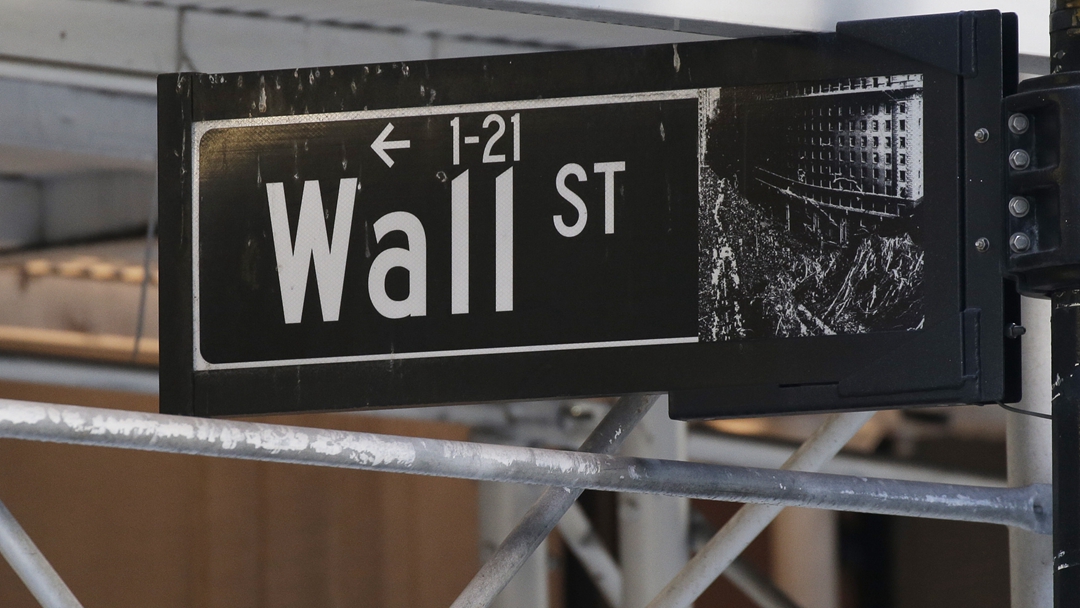 China on Thursday urged the U.S. to stop politicizing the security market in response to a U.S. law aimed at kicking foreign companies off American stock exchanges if they do not comply with U.S. auditing standards.

The U.S. securities regulator adopted the Holding Foreign Companies Accountable Act on Wednesday. The Act, signed into law in December by then-President Donald Trump, is aimed at removing Chinese companies from U.S. exchanges if they fail to comply with American auditing standards for three years in a row.

"It deprives the U.S. public and investors in sharing in Chinese businesses' growth. It will harm the U.S.'s position as a capital market," she added.

Hua urged the U.S. to stop discriminatory practices against Chinese companies and provide a fair, just, and non-discriminatory business environment for all businesses listed in the United States.

The rules also require firms prove to the Securities and Exchange Commission (SEC) that they are not owned or controlled by an entity of a foreign government and to name any board members who are Chinese Communist Party officials, the SEC said in a statement Wednesday.

In Hong Kong, the news prompted a sell-off of U.S.-listed Chinese companies that have listed on the city's exchange in the past two years. Baidu shares – which debuted on Tuesday – closed down 9.65 percent Thursday, Alibaba Group Holding Ltd. slipped 3.9 percent.

The SEC said it was still assessing how to roll out the rest of the law's requirements, including the identification process and trading prohibition requirements.