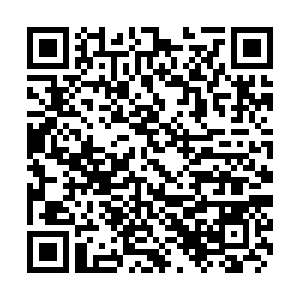 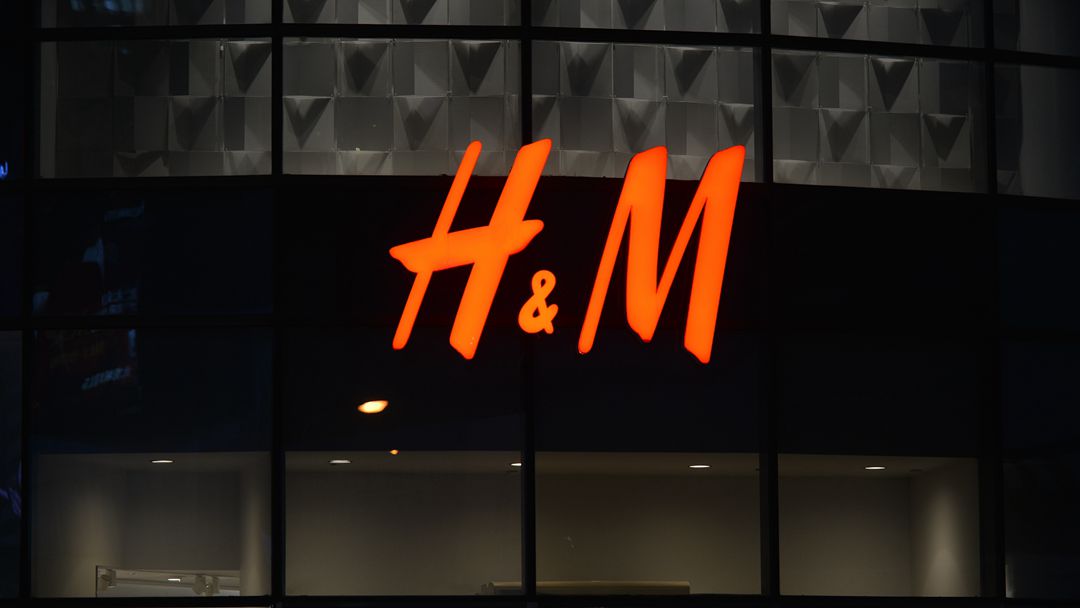 Chinese netizens on Wednesday accused H&M of spreading rumors about "forced labor" in Xinjiang on popular social media platform Weibo, calling for a boycott of the brand in China.

The post has received over 420,000 likes and more than 16,000 comments so far and is still trending on Chinese social media. Meanwhile, a People's Daily hashtag #ISupportXinJiangCotton has generated 13.4 million discussions and 2.56 billion views as of press time.

The call for the H&M boycott comes days after the U.S., EU, Britain and Canada on Monday imposed coordinated sanctions on Chinese officials for alleged human rights abuses in Xinjiang. Unearthing a one-year-old statement from the Swedish fashion brand, Chinese netizens have lambasted the brand for banning Xinjiang cotton.

H&M said last year it was "deeply concerned by reports from civil society organizations and media that include accusations of forced labor" in Xinjiang and that it did not source products from the region.

"As it has become increasingly difficult to conduct credible due diligence in the region, BCI (Better Cotton Initiative) has decided to suspend licensing of BCI cotton in XUAR (the Xinjiang Uygur Autonomous Region)," the statement said. "This means that cotton for our products will no longer be sourced from there."

In a new statement responding to consumer outcry on Wednesday, the company said it was following international guidelines for sustainability and that its supply-chain principles "did not represent any political position."

However, Chinese netizens criticized the statement, saying H&M is using BCI as an excuse. 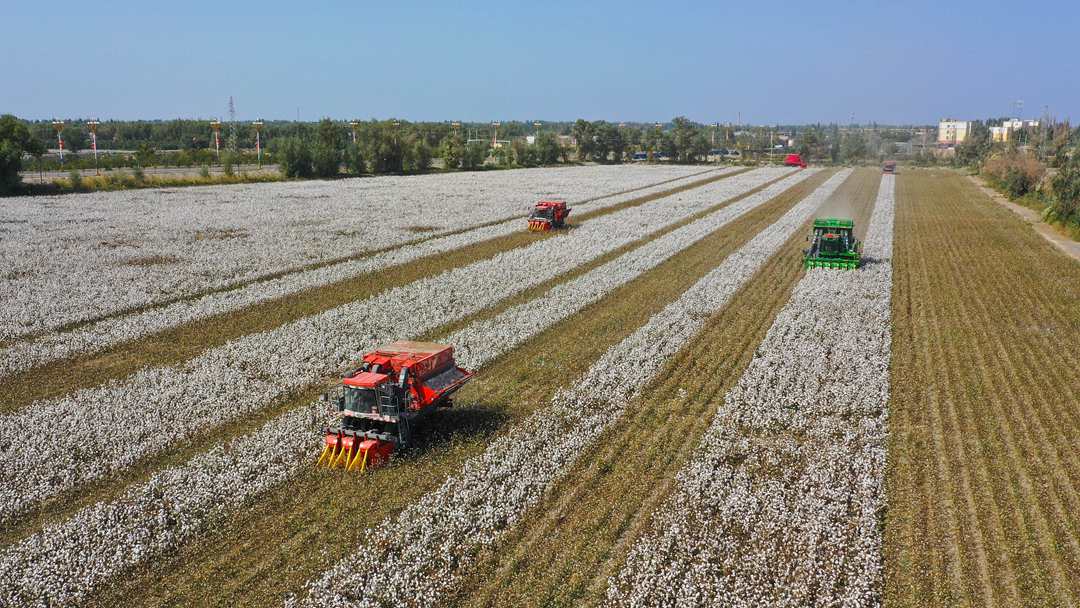 No evidence of forced labor

Founded in Switzerland in 2009, BCI sets the global standard for cotton industries and certifies cotton farms worldwide. It has 2,100 members worldwide, including cotton farmers, textile businesses and retail brands.

The organization announced that it was suspending licensing Xinjiang cotton production last October in a statement that has since been removed from its website.

On March 1, 2021, BCI posted a new statement on its official WeChat account saying, "There has never been a case of forced labor in Xinjiang."

The BCI China team again confirmed the post in an interview with Chinese news website jiemian.com on March 25.

"The China team has always known that, but due to pressures from different sides, we made the decision of halting the licensing project in Xinjiang," an employee told jiemian.com.

"The brands' decisions are not related to the BCI. We are an agricultural project aimed at training the farmers to grow cotton sustainably," the employee said.

The organization will issue an official statement later on Thursday, according to the staffer.

Falling shares, other brands under attack

Due to strong sales in China, the fashion retailer opened five new brick-and-motor stores across China last year. At the end of the 2020 fiscal year, H&M had 445 offline stores in 146 cities across the country. 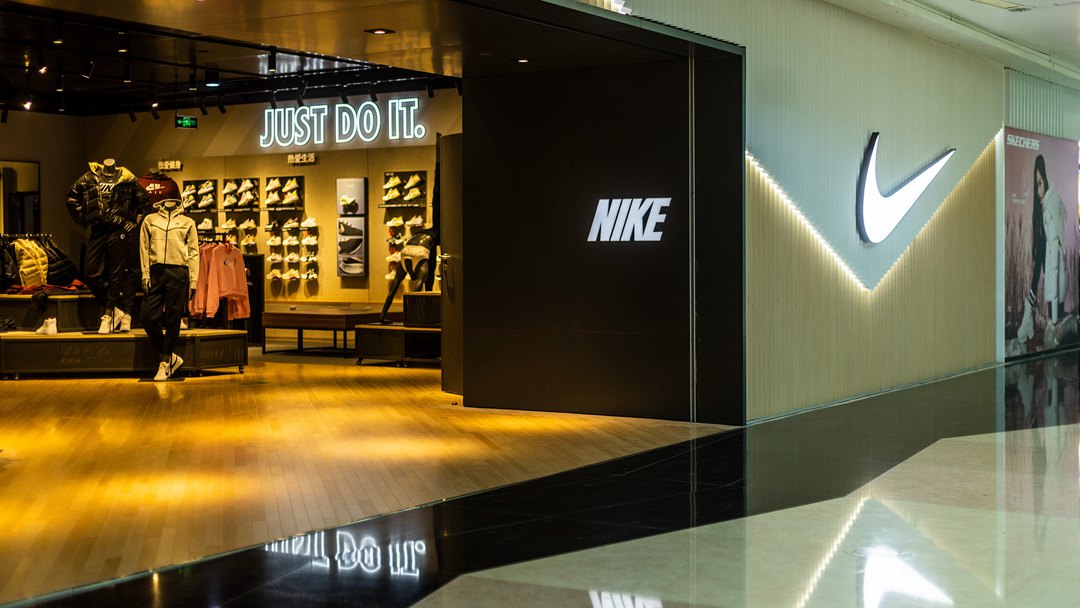 As the boycott heats up, other international brands, such as Nike and Adidas, have also come under fire in China due to the Xinjiang cotton ban.

Nike said it "does not source products from Xinjiang" and "has confirmed with its contract suppliers that they are not using textiles or spun yarn from the region" in a statement that is still available on its official website. 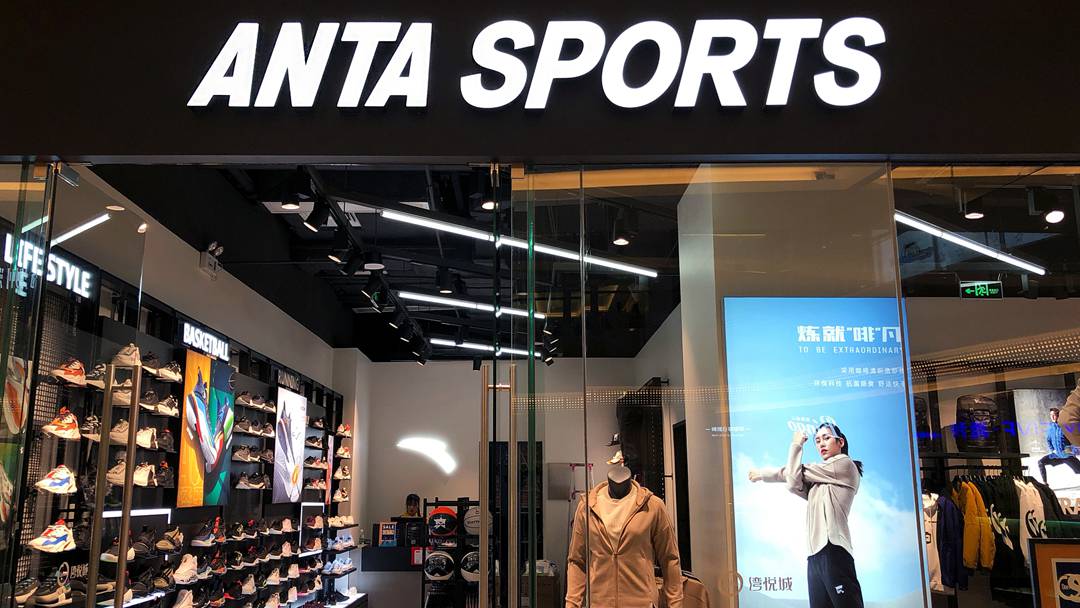 Chinese sportswear maker Anta Sports on Wednesday said it would quit the BCI and continue to use cotton produced from Xinjiang.

Stating that it became a member of the BCI to promote environmental protection and the sustainable development of the procurement supply chain, Anta said it would not give up on Xinjiang cotton producers.

"We have been purchasing and using cotton produced in China, including Xinjiang cotton, and will continue to purchase and use Chinese cotton in the future," the company said in a Weibo post.

The impact of the ban

Cotton producers from the region have been hurting since the U.S. imposed sanctions on Xinjiang cotton last year. China produced about 22.6 percent of the world's cotton in 2019, according to data from the United States Department of Agriculture, about 87 percent of which came from Xinjiang.

One of H&M's former suppliers, Huafu Fashion, said in January that it lost at least $54.3 million last year due to U.S. sanctions, a total about-face from the $62.5 million net profit it made in 2019.

"Multiple American brands have cancelled orders," according to a Shenzhen stock exchange filing by Huafu that cited U.S. sanctions. "It brought negative effects to the company."