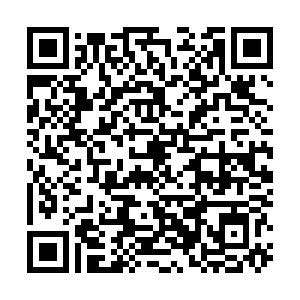 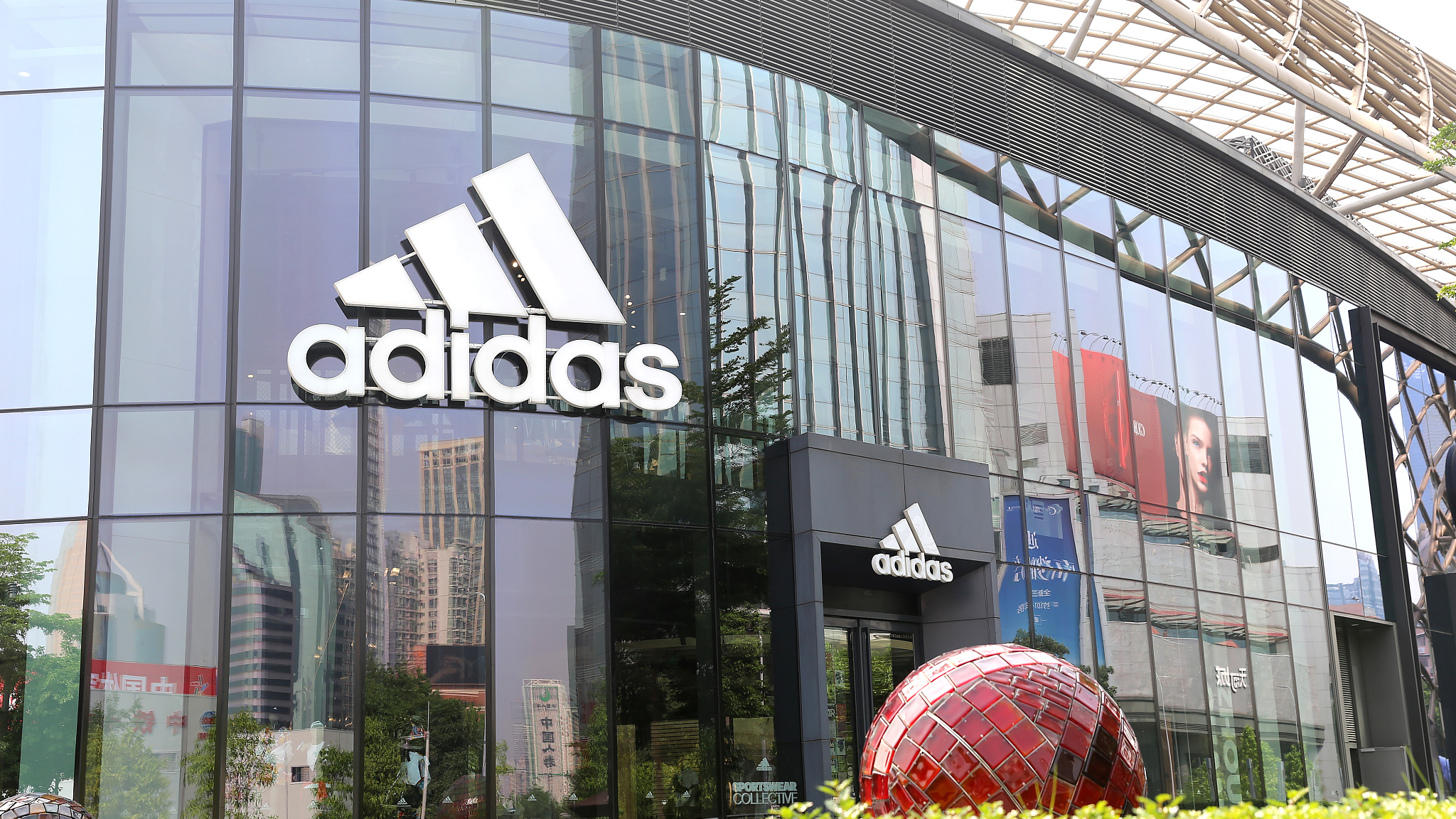 It came after Swedish retailer H&M and several international fashion brands followed the Better Cotton Initiative (BCI), a Switzerland-based cotton organization, to stop the use of cotton from China's Xinjiang due to the so-called "forced labor" accusations.

Stocks for German sportswear manufacturer Adidas fell down by 5.6 percent at 1:13 pm GMT, making it the biggest loser on the German blue chip index DAX.

H&M dropped by more than 2.8 percent in afternoon trading, while Inditex lost 1.6 percent.

Shares for U.S. sportswear maker Nike were down almost 4 percent in premarket trading on Thursday.

After a number of international brands faced a backlash from Chinese consumers over Xinjiang cotton boycott, China-based subsidiary of Italian sportswear brand FILA said late Thursday in a Weibo post that the company has always used cotton produced in Xinjiang and it has already started the procedures to withdraw from the BCI.

CITIC Securities pointed out that if relevant international brands refuse to repent, the boycott will have a negative impact on their sales in the Chinese market. The incident clearly benefits outstanding domestic apparel brands, the Chinese investment bank said.

Shares of Chinese sportswear brand Li Ning surged by over 10 percent in Hong Kong, while Anta Sports jumped by over 8 percent after saying it is starting the process to quit the BCI.

Li Ning said in a statement that Xinjiang's cotton is one of the important sources of its supply chain, and it did not join BCI's move.

Anta's market share in China increased to 15.4 percent and came next to Nike (25.6 percent) and Adidas (17.4 percent). The gap between Anta and the two international brands is narrowing.

The China Cotton Association said in a statement on Thursday that it firmly opposes any restrictions on China's Xinjiang textile and apparel supply chain by Western countries led by the U.S., and that it strongly urges them to stop their wrong practices.

Chinese Foreign Ministry spokesperson Hua Chunying said it's a pity that a few international companies headed by H&M blindly trusted the groundless rumors of Xinjiang. Xinjiang's cotton industry offers a lot of job opportunities to local residents, including the people of ethnic minority groups, she said.