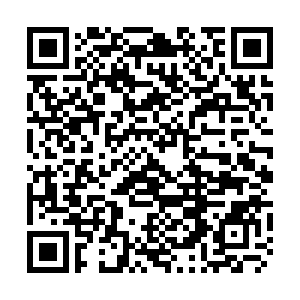 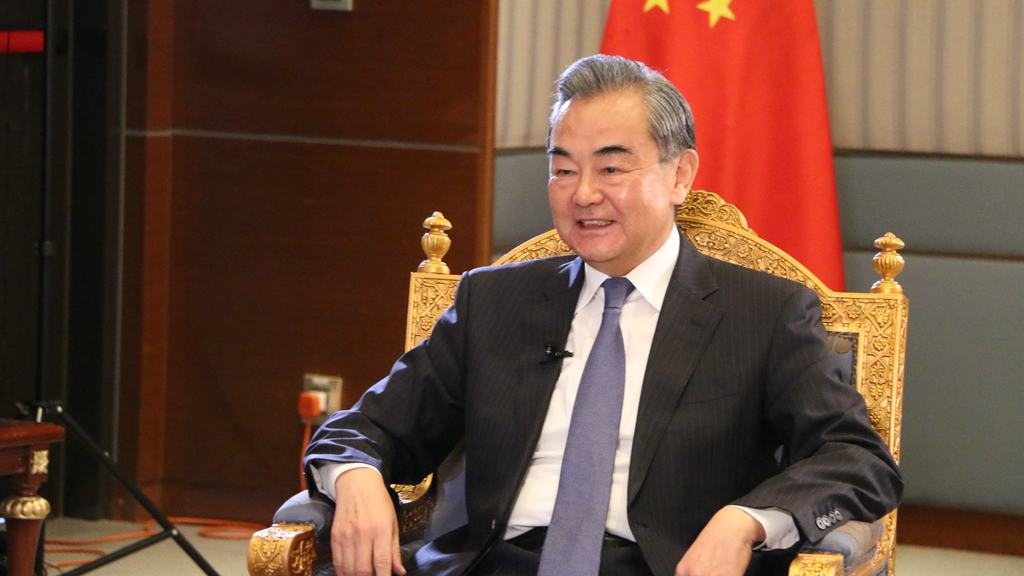 Chinese State Councilor and Foreign Minister Wang Yi said in an interview with Al-Arabiya TV channel on Wednesday that China is willing to host talks between representatives from Israel and Palestine.

Wang, who started a Middle East tour this week, said China will push the United Nations Security Council (UNSC) to comprehensively review the Palestine issue and the two-state resolution when it takes over as president of the UNSC in May.

China has held over 50 video conferences with Arab countries and the Arab Union and dispatched nearly 100 medical experts to eight countries in the region, Wang elaborated.

China is implementing its promise to make vaccines a public product and has exported 17 million doses to the region, he added.

Answering questions related to Xinjiang and Hong Kong, Wang said China highly appreciates the support of 21 Arab countries at the Human Rights Council which concluded this week and is willing to work with Arab and Islamic countries to uphold the principle of non-interference in other countries' internal affairs and safeguard the legitimate rights and interests of developing countries.

The Saudi peace initiative includes a nationwide ceasefire and the reopening of air and sea links with the territories held by the Houthi group in Yemen.