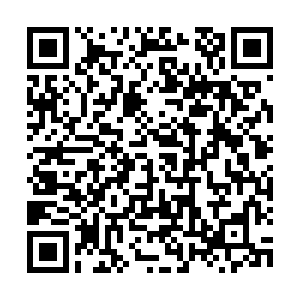 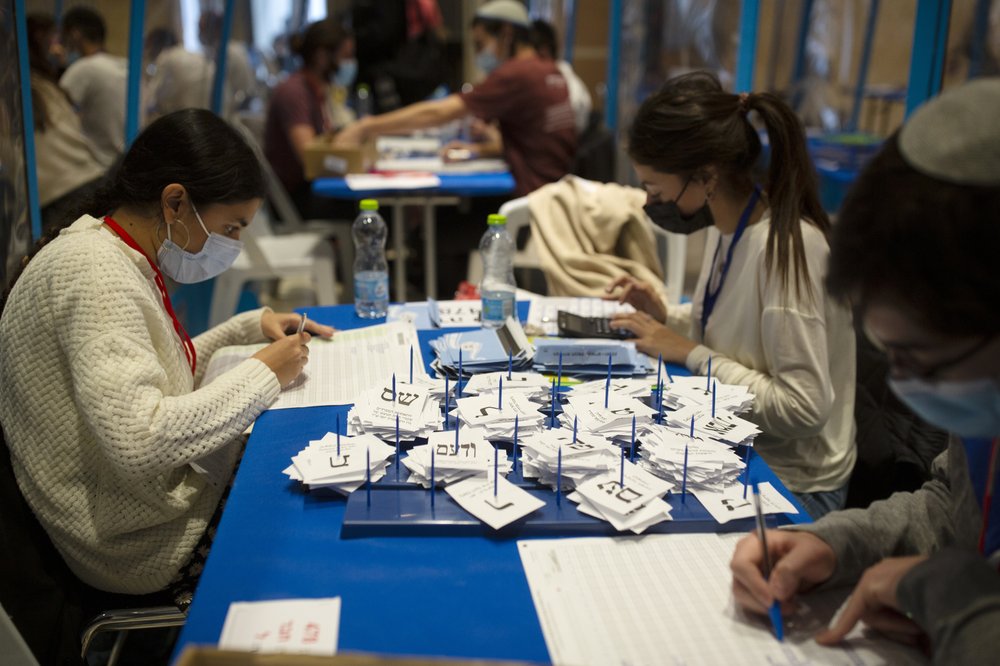 Workers count votes in Israel's national elections divided in groups by sheets of plastic masks to help curb the spread of the coronavirus, at the Knesset in Jerusalem, Israel, March 25, 2021. /AP

Workers count votes in Israel's national elections divided in groups by sheets of plastic masks to help curb the spread of the coronavirus, at the Knesset in Jerusalem, Israel, March 25, 2021. /AP

The voting results show that Netanyahu and his allies got 52 seats in the parliament, against 57 held by their opponents. In order to form a government, the prime ministerial candidate must work with allied partners to secure a majority of 61 seats in Israel's parliament.

In the middle were two undecided parties: Yamina, a seven-seat nationalist party headed by a former Netanyahu lieutenant, and Raam, an Arab Islamist party that won four seats.

Neither Naftali Bennett of Yamina nor Mansour Abbas of Raam has committed to either camp. Yet deep divisions in both the pro-Netanyahu and anti-Netanyahu blocs could make it difficult for either side to secure a majority with them.

Netanyahu's supporters consider him qualified to continue to rule the country for his success in leading a rapid COVID-19 vaccination program.

But from the perspective of his opponents, Netanyahu lacks competence in ruling the country and responding to the coronavirus crisis. The PM is currently facing allegations of corruption, fraud and breach of trust though he denied them.

The evidentiary phase, in which a series of former aides are to take the stand against him, is set to begin on April 5.

The election was announced after the collapse of Israel's unity government that Netanyahu and his rival Benny Gantz, Israel's defense minister had formed.

For Netanyahu's main challenger Yair Lapid, a week ago, Gantz hinted that he could support Lapid to form the next government if Netanyahu can't get to 61 seats in this vote.

Critics predict that Netanyahu's primary objective is to stay in power, and he may launch another election if necessary.