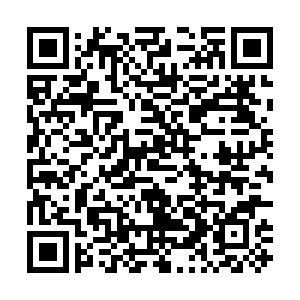 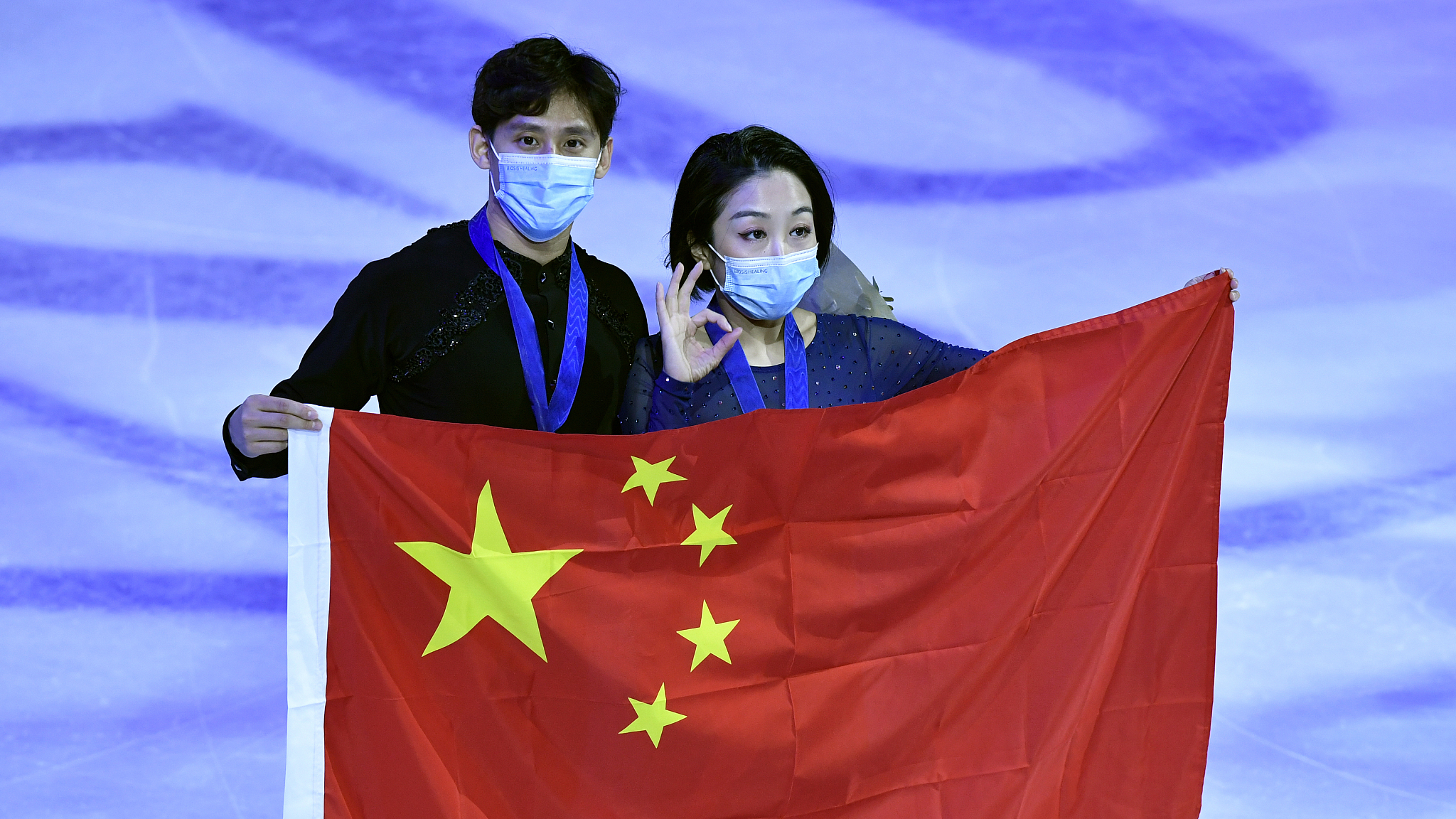 China's two-time figure skating world champions, Sui Wenjing and Han Cong, came back strong at the ISU World Figure Skating Championships 2021 in Stockholm on Thursday, claiming silver in their first international competition in over a year after a surgery-induced break.

With 148.09 points in the free skate and a total score of 225.71 points, the Chinese pair finished less than two points behind gold medalists Anastasia Mishina and Aleksandr Galliamov of Russia.

Sui made a few minor mistakes but the Olympic silver medallists, skating to "Blues for Klook" and "Rain, In Your Black Eyes," showed they were once again back on top, their emotion after their routine reflecting the uphill battle they have faced in recent months.

Han underwent hip surgery in April 2020 and the recovery process kept them out of international competitions until this week. 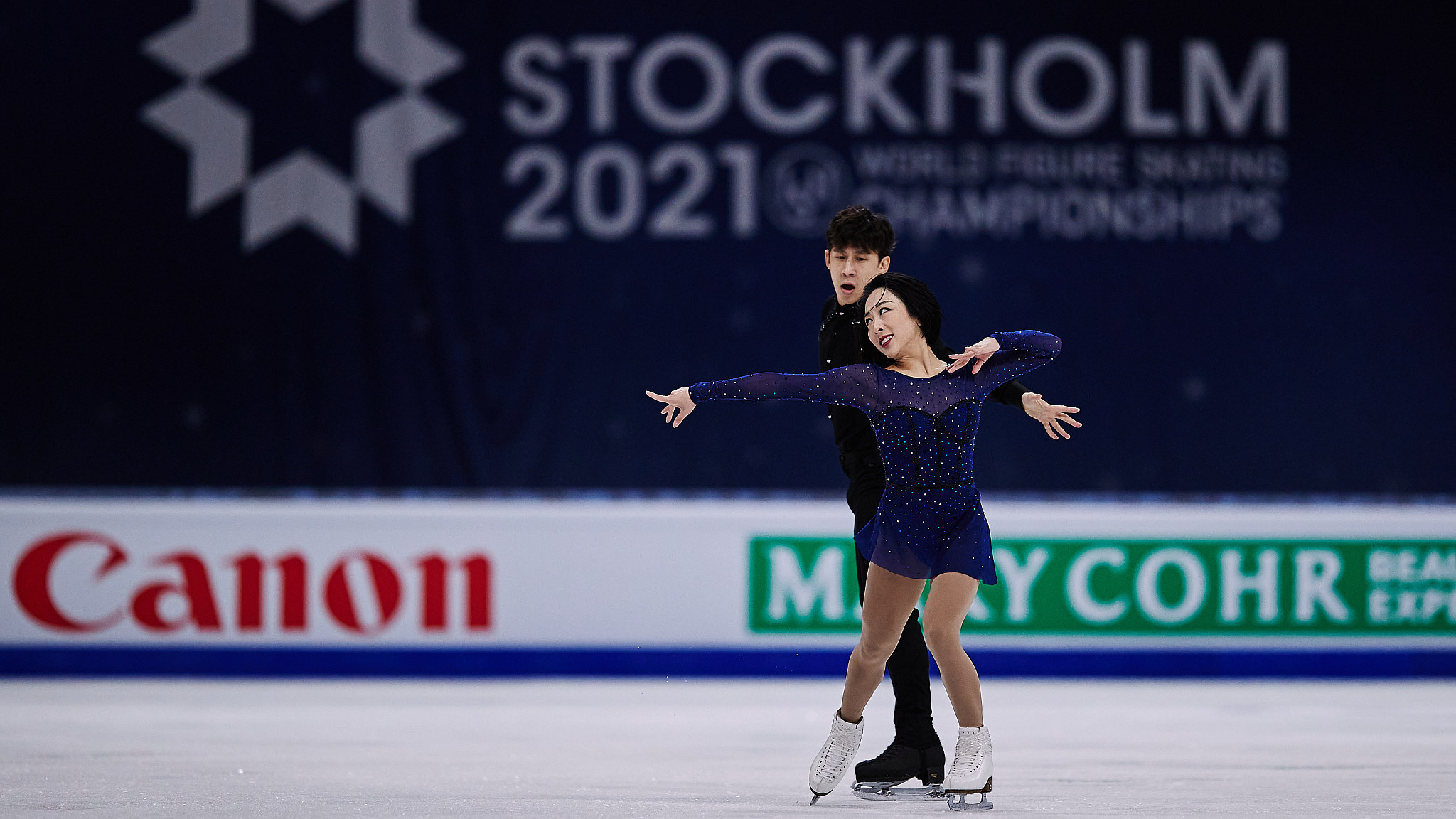 "We feel happy in this competition," Han was quoted as saying by the Olympic Channel. "We've only been skating for eight weeks (after my recovery), so it's a very special experience for us."

"This is a good start for us. Our plan this year was, this was our recovery. We wanted to make our bodies healthy... so we can compete in the Winter Olympic Games. It's very important this period for my surgery."

It is a fifth world championship medal for the pair.

For the 2019 world junior champions Mishina and Galliamov this was their senior world debut and their flawless free skate saw them overtake their compatriots Aleksandra Boikova and Dmitrii Kozlovskii, who led after the short program, as well as Han and Sui, to capture the world title.

With three Russian pairs placing in the top four in Stockholm, China's veteran pair will face a fiercely competitive field at the Beijing 2022 Winter Olympics next year.

(Cover image: Sui Wenjing and Han Cong of China stand on the ice with national flag in hands after winning the silver medal at the Figure Skating World Championships in Stockholm, Sweden, March 25, 2021. /CFP)