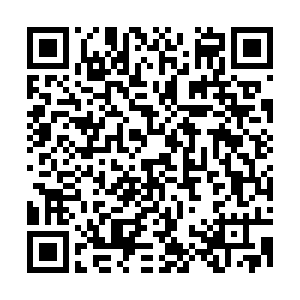 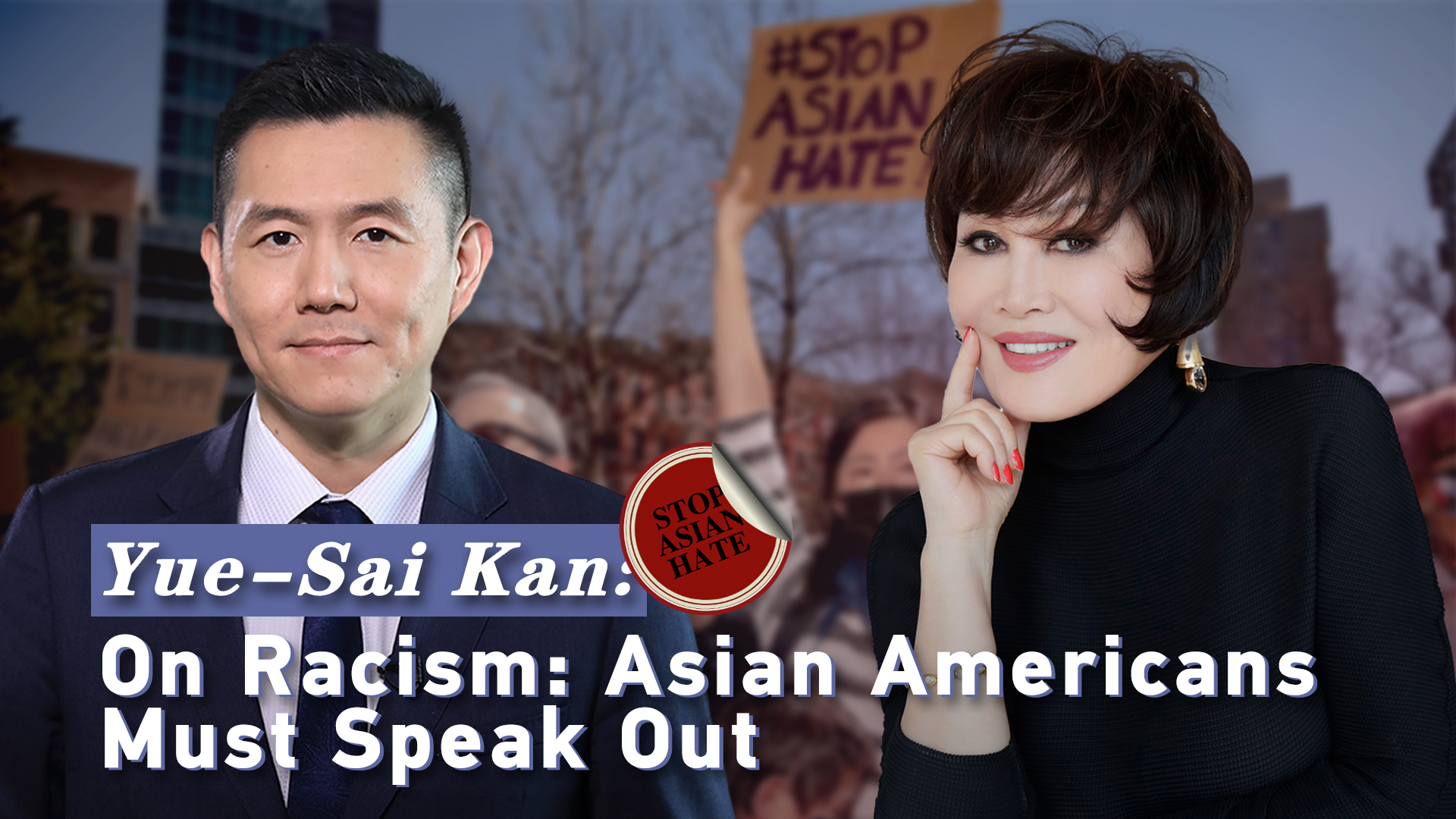 Editor's note: In response to the surge of anti-Asian attacks during the pandemic, Yue-Sai Kan, Emmy-winning TV host and Co-Chair at China Institute, says Chinese-Americans must speak out against hate violence. She believes Asian-Americans made great contributions to the American society. There must be more Asian activism in politics, in rejecting racism and in supporting anti-discrimination laws.

YUE-SAI KAN: For example, we have 170,000 Chinese American businesses in this country. We raised about 240 billion dollars in revenue. We also provided 1.2 million jobs in American society. As of today, there are 45,000 Chinese restaurants in the United States. Did you know that? I checked this number. It is more than the total number of McDonalds, KFC, Wendy's, Taco Bell, Pizza Hut all combined. This is a very big number. And I must argue that if there is a national cuisine in the United States, it might be Chinese food.

And more importantly, right now, one in 20 of healthcare practitioners in the United States are actually Chinese Americans. That really means that they are the driving force of medical research, driving force of medical advances. Of course, today with the COVID-19, they are taking care of COVID patients. Right? You can see we have contributed a great deal to the United States.

WANG GUAN: And then Yue-Sai Kan, what do you think needs to be done to stop this current Asian hate?

YUE-SAI KAN: I think that of course, the law is very important. I do know that Congresswoman Grace Meng, and also Hawaii Senator Mazie Hirono, they are sponsoring a bill, which is called the COVID-19 Hate Crimes Act. This is a very important act, because it actually will allocate more resources to the Department of Justice, to help people to come forward to report crimes and also to prosecute crimes. That's extremely important. And I really would support this bill very, very much. Of course, passing a bill is hardly, you know, able to really solve the problem from the roots. And at least more and more people, however, today in the government are more aware of the situation, and they're talking more about the situation. I really think that we really need to educate the society.

The second point is that we have to speak out. We have to have our voices heard. Every day I have my friends telling me, ''oh I just went to a parade or a demonstration''. It's good. It's very good. Because finally we're speaking out in the news, we're speaking out on social media. I'm very, very happy to see that, we should continue to do that.

Number three thing is, a lot of Chinese Americans do not vote. This is a very bad thing. Because in America, as we say, if you don't vote, you don't count. Sometimes we are called ''statistically insignificant''. We don't want to be that. So there is a lot of education that we need to do and we need to really promote voting in this country. We need to have a Chinese Americans voted into every level of the society, even in school boards. Of course, the Congress and Senate in Washington, D.C..