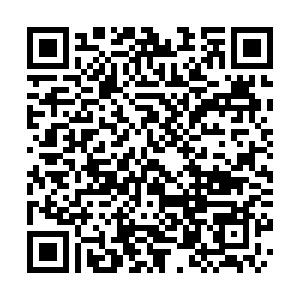 The U.S., UK, European Union (EU) and Canada have exercised political manipulation to destabilize China, a spokesperson for the regional government of China's Xinjiang Uygur Autonomous Region said on Monday in Beijing.

During a press briefing on Xinjiang-related issues held by China's Ministry of Foreign Affairs, deputy head of the Publicity Department of the Xinjiang Regional Committee of the Communist Party of China (CPC) Xu Guixiang rejected accusations of "genocide" in the region. 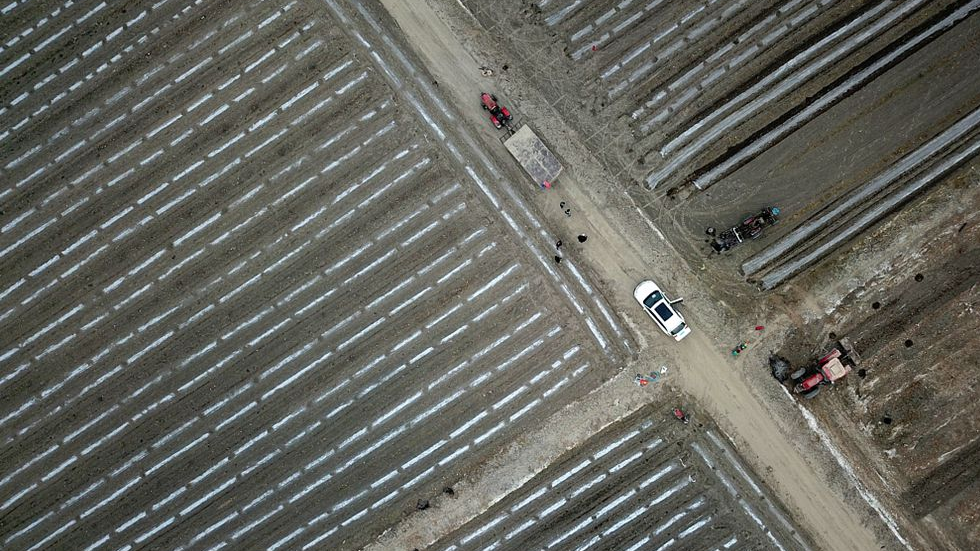 Asked about the boycott in China of Swedish clothing retailer H&M over a statement last year saying it would cease use of Xinjiang cotton because of human rights concerns, Xu said that a company shouldn't politicize its economic behavior.

As for the alleged "forced labor" in the cotton industry in Xinjiang, Elijan Anayat, an Information Office of the People's Government of Xinjiang Uygur Autonomous Region spokesperson, refuted the fabricated lie by listing cotton-related facts.

Besides, Anayat said the companies processing cotton comply with the country's labor law and sign contracts with workers to protect employees' rights.

"All of this shows the cotton industry in Xinjiang has no evidence of forced labor," Anayat said. 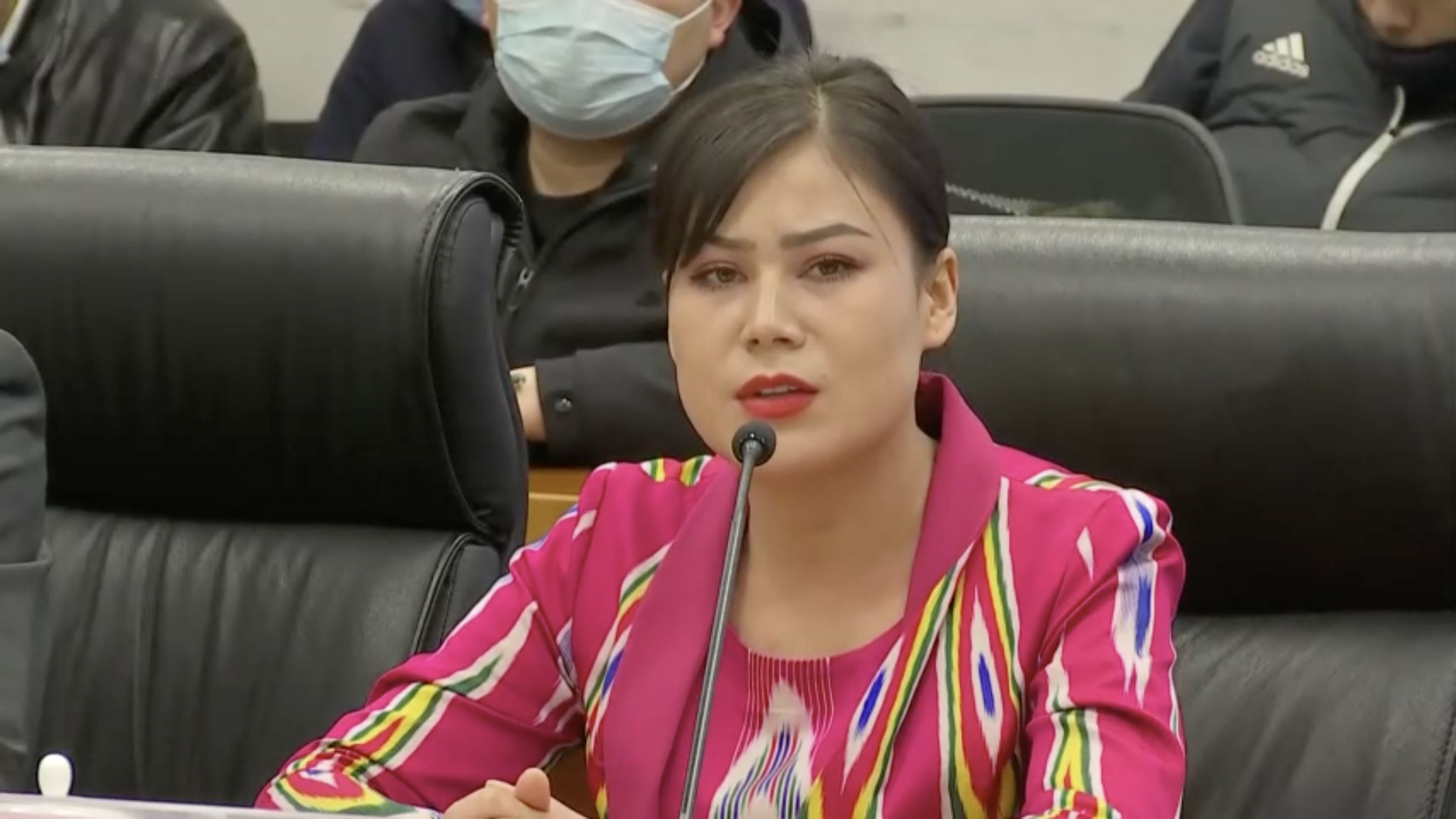 Other allegations from foreign media were addressed at the press conference.

As for the alleged "sexual violence" suffered by female students at boarding schools in Xinjiang, Anayat said this claim is totally a false.

"We are strictly in line with the laws and the Constitution and doing things on the basis of protecting human rights," said Anayat, adding that there are no such sexual offences.

What Anayat said was echoed by a woman, who graduated from a boarding school and is now a commentator at a museum.

"Teachers treat us so well and we had a really good friendship, and also keep a contact even though we graduated," said the commentator.

Based on her personal experience, the woman said she doesn't tolerate such allegations, because there is no single female student experiencing the alleged "sexual violence."

"All these reports are an insult to us," she said, asking those who are making the allegations to listen to their conscience. 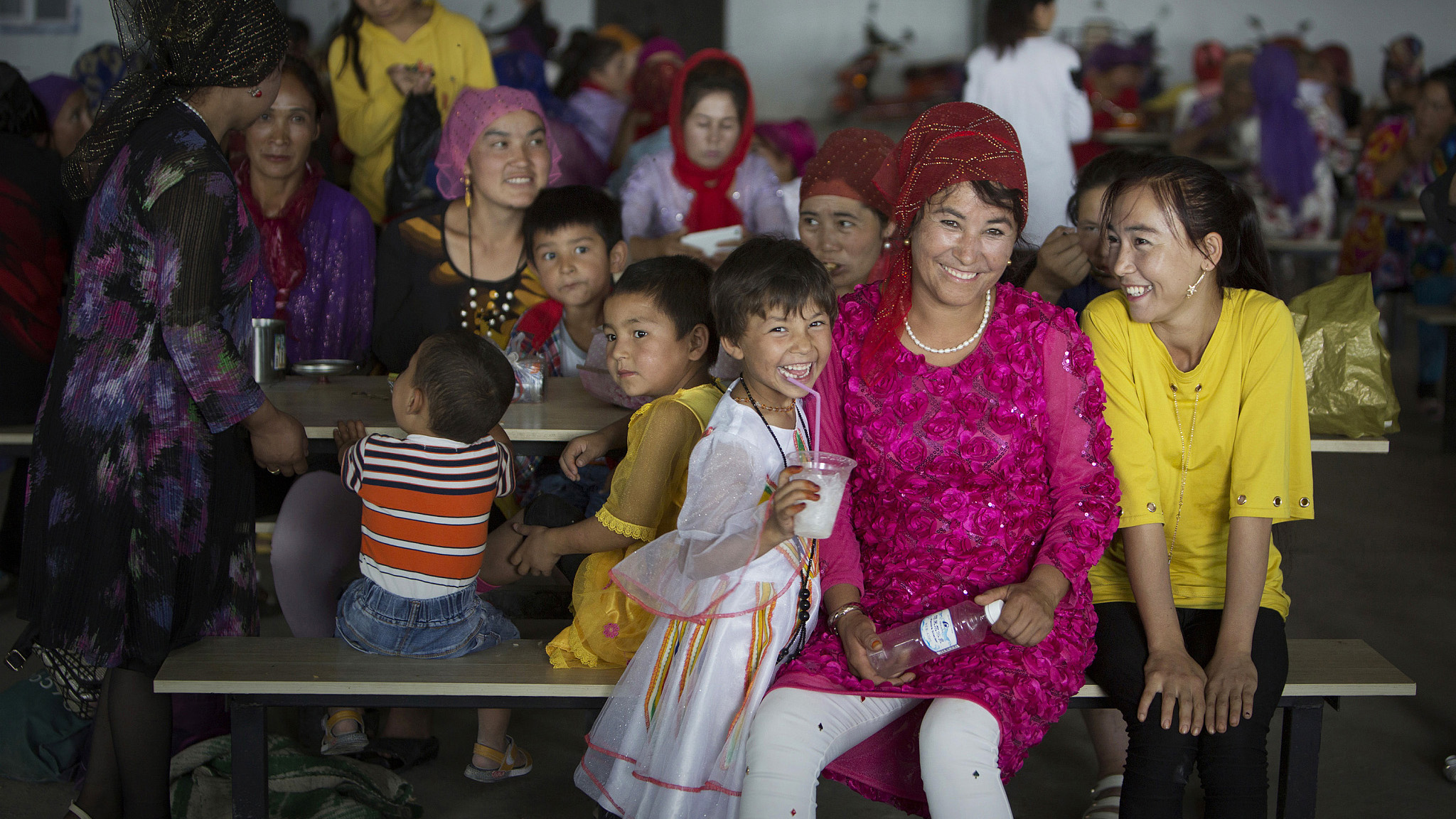 Regarding the "forced boarding" of children in Xinjiang, Anayat said this accusation is truly a lie.

"The students have to travel a long way to get to schools and also their families have difficulties sending their kids to schools and taking them back home," said Anayat, adding the region has around 400 boarding schools covering primary and middle schools.

The region has never forced students to go to boarding schools, instead, students and their parents are free to choose whether students board or not, said Anayat.

Anayat also rebuked the rumor that Uygur children are separated from their families. For students going to boarding schools, they go back home every weekend and return to school early Monday morning, Anayat said, adding that students can spend winter and summer holidays with their families and are allowed to make phone calls to their families while at school.

Parents also have teachers' contact information in case they want to have a phone call with their children, said Anayat, adding that there is no forced separation between children and their family members. 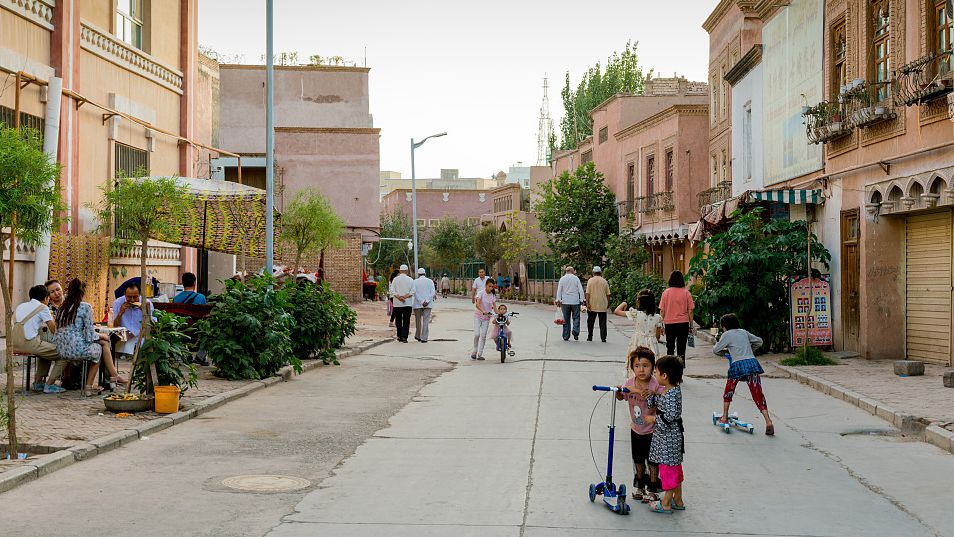 Xu recalled waiting outside while foreign reporters asked questions in classrooms at a school in Xinjiang.

"The reporters asked me why I did not stand behind them, I told them that I was glad to leave them in the classroom to ask students questions,"Xu said.

However, Xu stressed that the reporters need to get the permission of interviewees, and that there is no need for hidden cameras.

Xinjiang officials also condemned the groundless accusation of discrimination against Uygursm, saying: "We fully respect the language and culture of different ethnic groups and religions," said Anayat, adding people can learn their own languages and carry on.