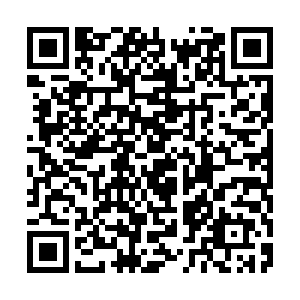 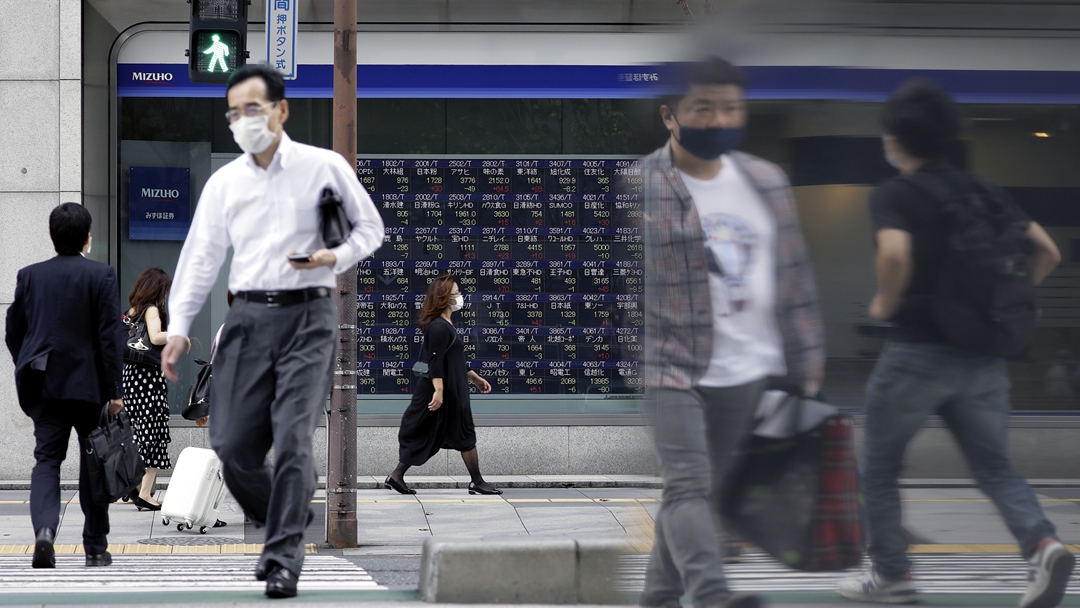 An electronic stock board outside a securities firm in Tokyo, Japan, September 17, 2020. /CFP

An electronic stock board outside a securities firm in Tokyo, Japan, September 17, 2020. /CFP

Japan's Nomura Holdings on Monday flagged a potential $2 billion loss at a U.S. subsidiary arising from transactions with a U.S. client, and separately said it would cancel a planned hefty bond issuance due to the possible loss.

The news sent Nomura's shares down more than 16 percent briefly in early trade after a deluge of sell orders at market open.

The estimated amount of the subsidiary's claim against the client is approximately $2 billion based on market prices as of March 26, Japan's biggest brokerage and investment bank said in a statement.

This estimate could change depending on the unwinding of the transactions and fluctuation in market prices, it said.

Nomura's announcement came after a series of block trades on Friday in the United States that investors said caused big drops in the stocks of a number of companies. Traders on Monday said it was not clear whether the latest loss at Nomura is related to the incident.

The potential loss could hit Nomura which has expressed confidence in sustaining high earnings after reporting its best third-quarter profit in 15 years on solid global markets and investment banking.

Its U.S. business, which includes investment banking and equity and bond trading, has been the main driver of that performance.

In a separate statement on Monday, Nomura said it would cancel the planned issuance of $3.25 billion worth of senior notes, as the potential loss at the U.S. unit could impact the company's consolidated financial results.

Nomura said it is still assessing the impact of the potential loss on its consolidated earnings.