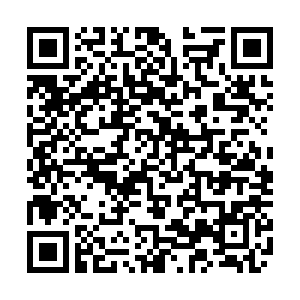 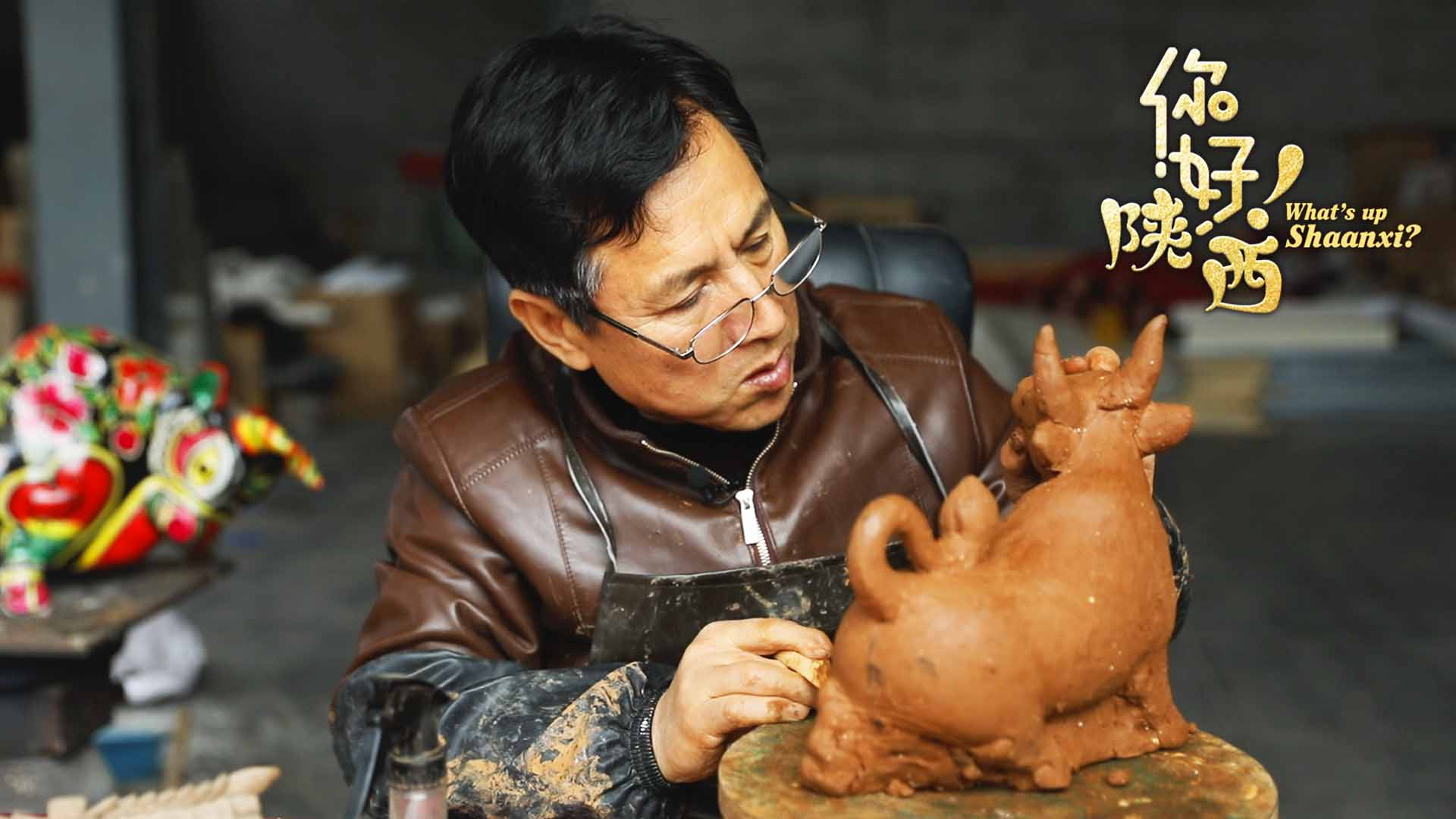 Dubbed "China's home of clay sculpture," Fengxiang painted clay art has been passed down for 3,000 years. The sculptures are made from special clay called Ban Ban Tu, found only in Fengxiang County, Baoji City, northwest China's Shaanxi Province. Master Hu, inheritor of Fengxiang clay sculptures, has introduced this traditional craft to the world, and helped villagers become richer. Join CGTN and watch Issoufou Yassine, a student from Shaanxi University of Science and Technology, as he tries to become an apprentice of Master Hu. However, he needs to first find the Three Treasures of Shaanxi. Will he succeed?

A feast for your taste buds from Shaanxi's exquisite cuisines

How Mu Us Desert in northwest China turns green