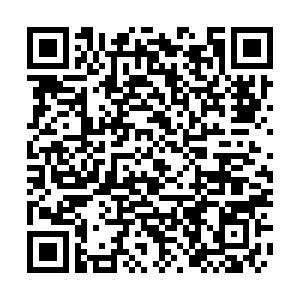 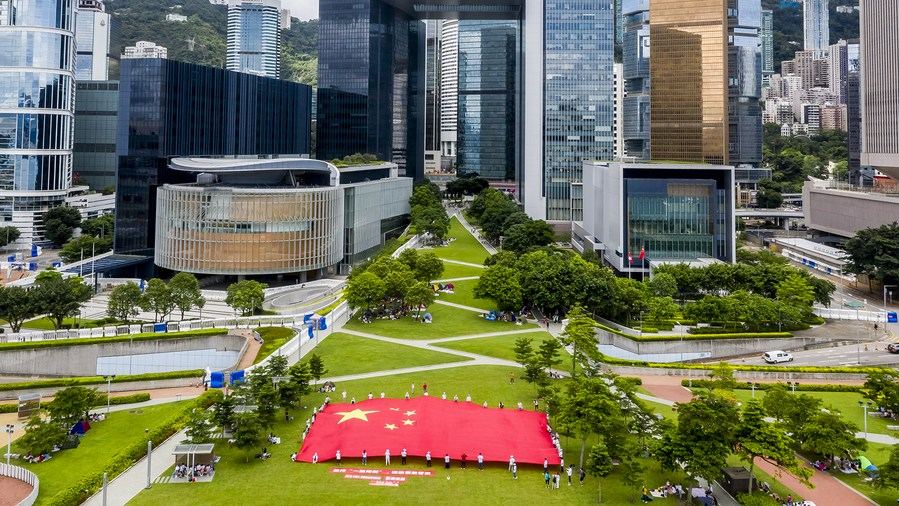 On March 11, at the closing of the fourth session of the 13th National People's Congress (NPC), the country's top legislature, delegates voted overwhelmingly to approve a decision on improving the electoral system of the Hong Kong Special Administrative Region (HKSAR), which is believed to be an important step to bringing Hong Kong back to normality.

Yes, this latest move following the passage of the national security law in 2020 aims at plugging the loopholes of the city's electoral system. By giving effect to the principle of "patriots governing Hong Kong," the amendment will keep all "unpatriotic" figures away from positions of political power. And in doing so, it is believed to be effectively tackling chaos and restoring political stability in the city.

In this perspective, the decision will usher in a sea of changes, which inter alia includes (1) increasing Election Committee members from 300 to 1,500 seats and the Legislative Council from 70 to 90 people; (2) the Electoral Committee is endowed with new powers to vote on "a majority of LegCo members"; (3) a new vetting body is set under the chief executive's leadership to vet all candidates running for public office in Hong Kong.

Apparently the measures are substantial, yet it should be noted that in spite of its sweeping effect, the overhaul was a "minimally invasive surgery," according to the deputy director of the Hong Kong and Macao Affairs Office Zhang Xiaoming.

Linking the amendment to a "surgery" and stressing that it only remains a "minimally invasive" one, Zhang was referring to the way the decision was made and the uniqueness of the content thereof. 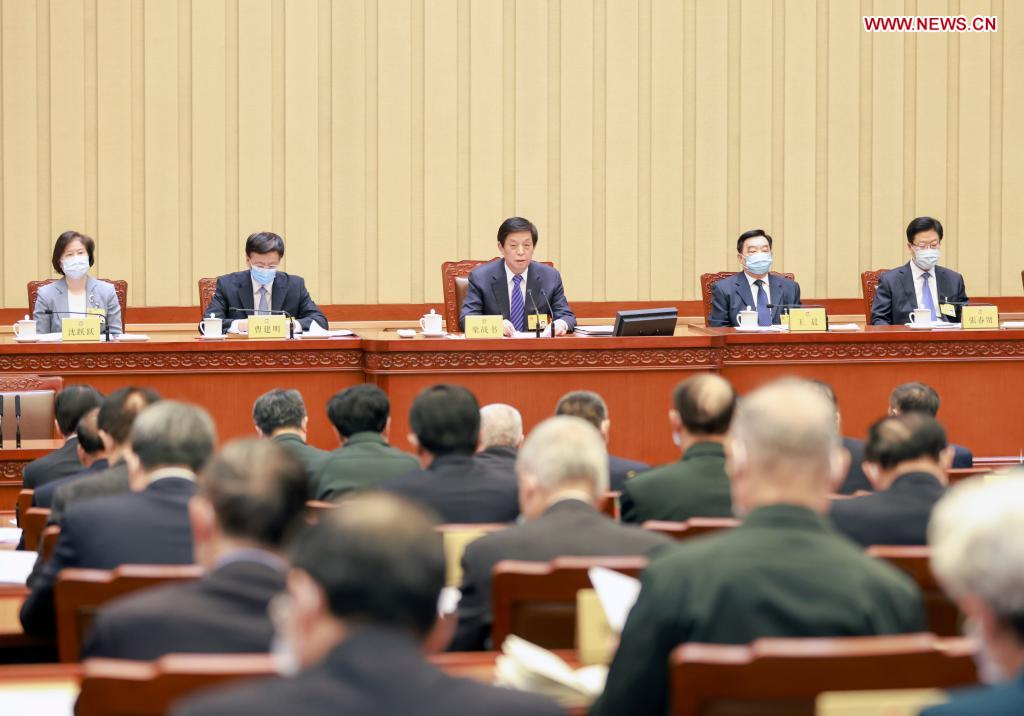 Li Zhanshu, chairman of the National People's Congress (NPC) Standing Committee, presides over the first plenary meeting of the 27th session of the 13th NPC Standing Committee, where lawmakers deliberated draft amendments to Annex I and Annex II to the HKSAR Basic Law, in Beijing, capital of China, March 29, 2021. /Xinhua

Li Zhanshu, chairman of the National People's Congress (NPC) Standing Committee, presides over the first plenary meeting of the 27th session of the 13th NPC Standing Committee, where lawmakers deliberated draft amendments to Annex I and Annex II to the HKSAR Basic Law, in Beijing, capital of China, March 29, 2021. /Xinhua

As much as the name is concerned, the NPC this time only makes effort to "improve" the electoral system rather than "establishing" a system for the HKSAR. This is different from the decision made last year, which aimed to "enact" a new law and subsequently put it in the Annex III of the Basic Law.

From a legal point of view, the amendments to the existing Annexes I and II aim to enhance the effectiveness of the old system rather than eradicating the system in its entirety.

First of all, the amendments in 2021 are not equal to amending the Hong Kong Basic Law itself. This is because on the one hand, the power of amendment of the Basic Law is vested solely in the NPC, rather than the National People's Congress Standing Committee (NPCSC); on the other hand, Article 159 of the Hong Kong Basic Law lays down clearly that any amendment bills should go through a strict proposing and approving procedure during the NPC.

In the case at hands, as a contrary, while the NPC in its decision authorizes its Standing Committee to improve Annexes I and II, it does not clarify that Basic Law itself is subject to changes. Given that the improvement to Annexes I and II did not go through procedures under Article 159, it should not be perceived as amending the Basic Law itself.

Secondly, under the current Legislative Law, changes to entire statutes always undergo at least two review sessions before being approved. Yet when it comes to the present case, although the NPCSC proceed expeditiously, the improvement only went through simply one review session, which proves that it is only a partial update rather than a sweeping one.

In conclusion, the improvements are genuinely a partial one, which only went through one review session and did not touch upon Article 159. In this light, it is indeed a "minimally invasive surgery." However, considering the substance that they will fix the loopholes of the electoral system and ensuring only "patriots governs Hong Kong," it is a big step forward and certainly a milestone improvement.