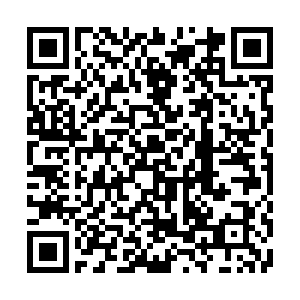 The Pacific reef heron is a species of heron and is commonly seen in southern Asia and Oceania. It's a typical coastal bird, and especially likes to live on rocky islands. Some members have entirely white plumage while most Pacific reef herons are dark with charcoal-grey plumage.

The bird is highly territorial, and lives mostly alone, sometimes in pairs or in small family groups, occupying a small reef or coast. Most of them are active during the day, but they are more active at dusk. Except during the breeding period, the bird often forages quietly or walks slowly on the rocks along the coast. Sometimes it also stands on the rocks along the water motionless for a long time. But when threatened, it can fly fairly fast.

Here are some beautiful photos of Pacific reef herons taken by Lin Ge in Hainan, the southernmost island province of China. 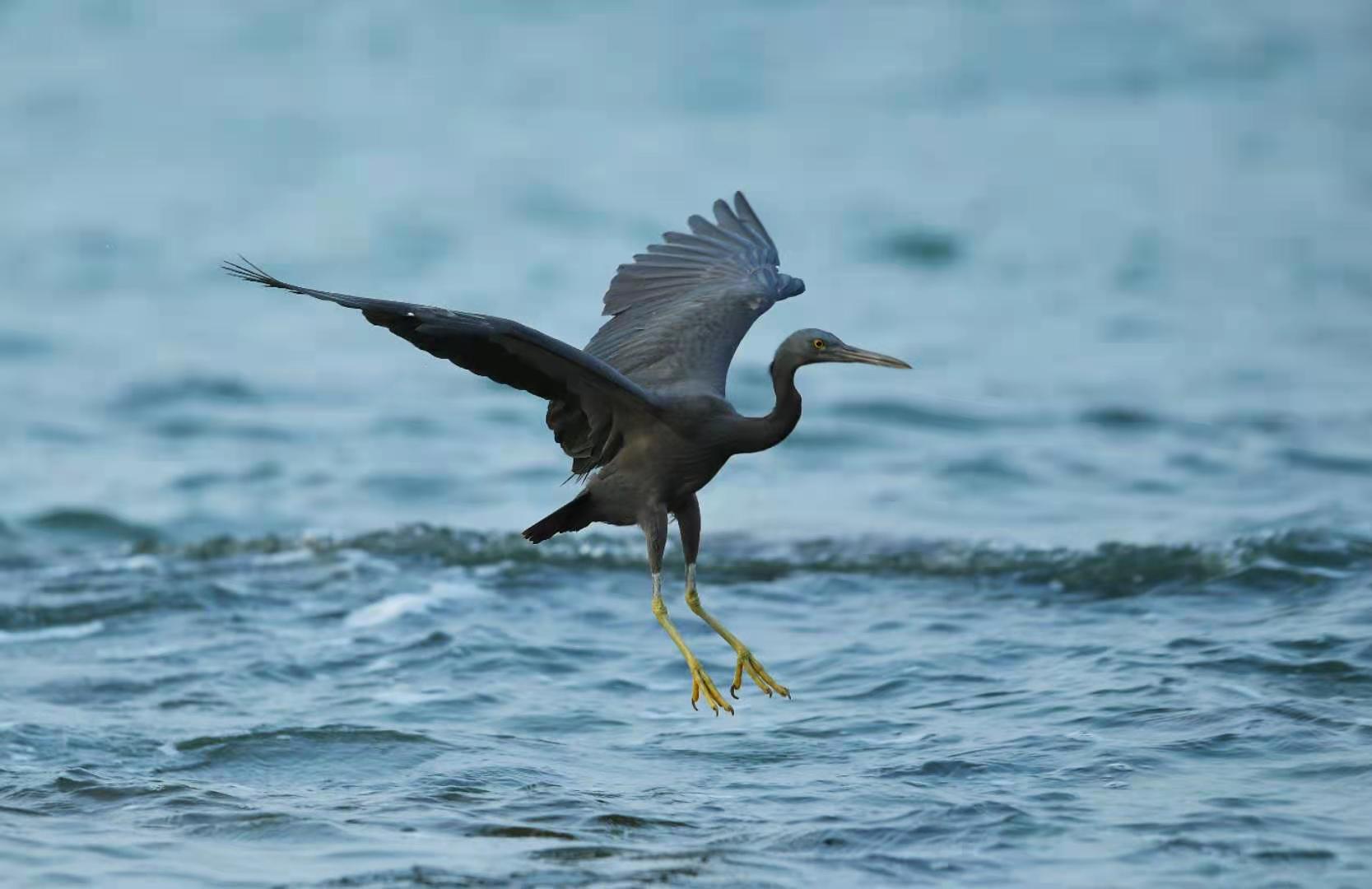 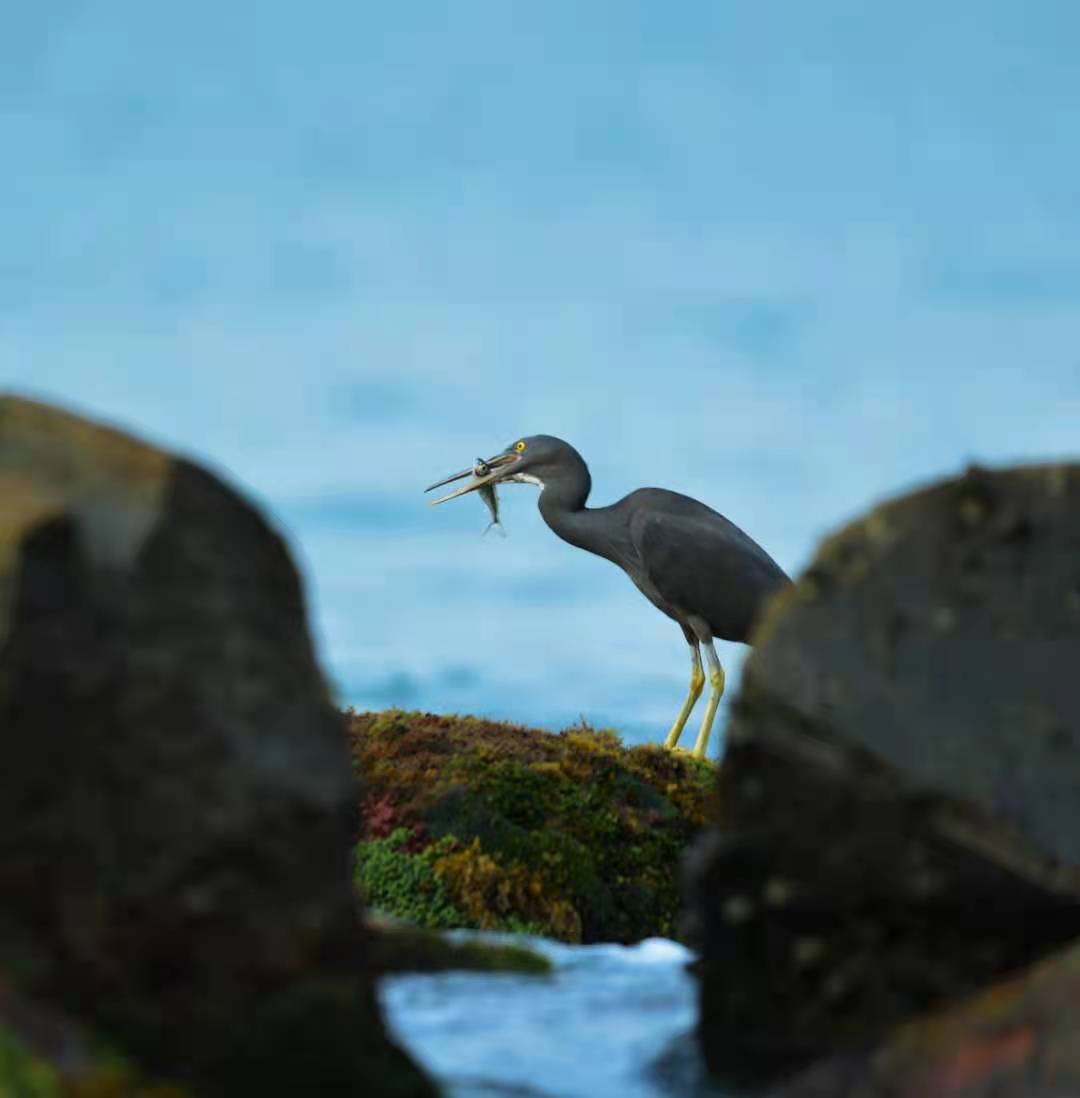