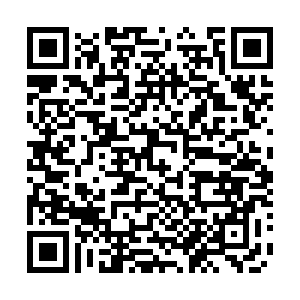 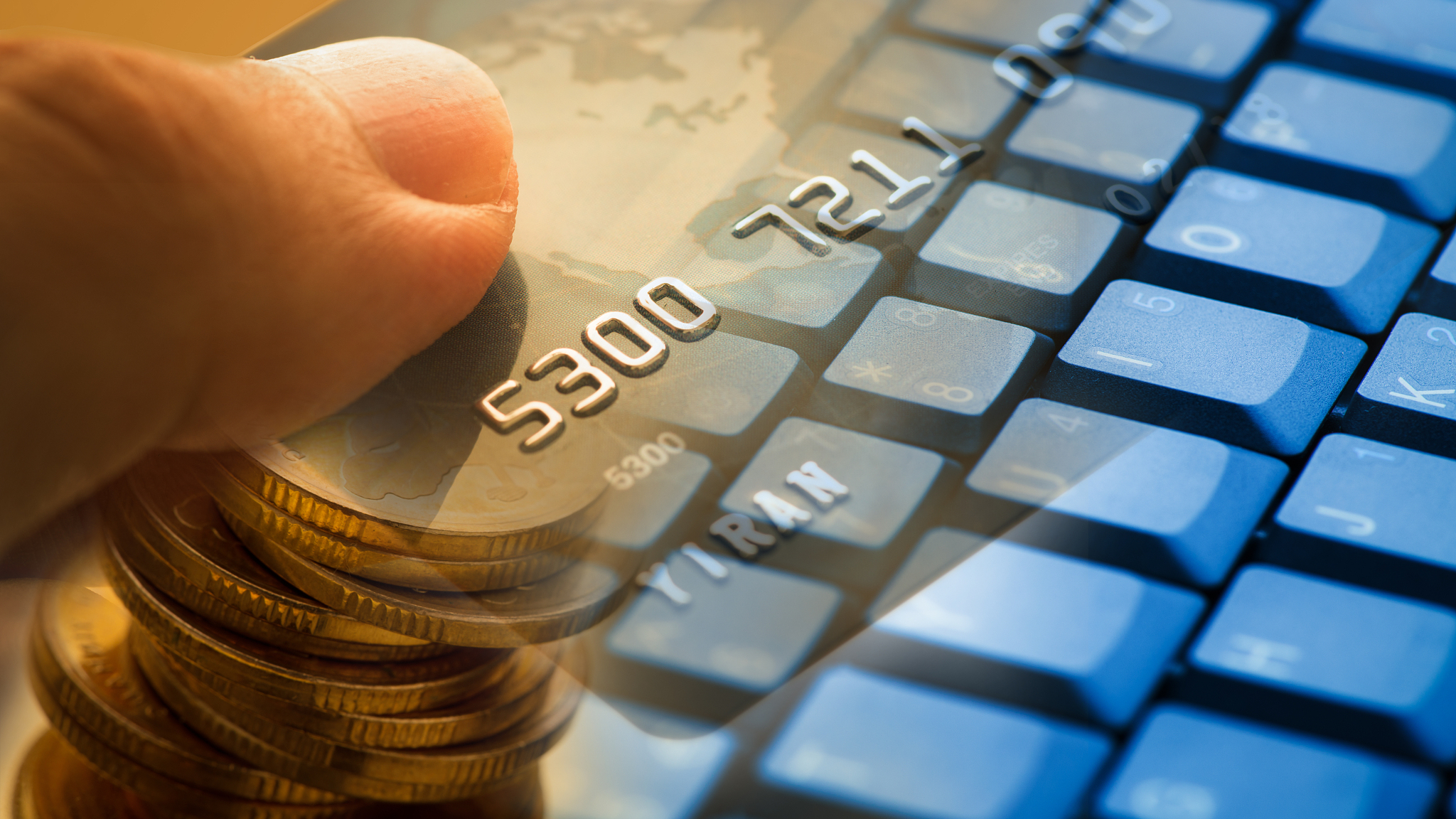 The combined profits of China's SOEs rose by 150 percent year on year to 548.9 billion yuan (about $83.9 billion) in the first two months, MOF data shows.

The growth rate offsetting base effects came in at 10.2 percent during the January-February period, the ministry said on its website.

This refers to the two-year average growth rate based on the figure from the same period in 2019, due to a low comparison base last year, the ministry noted.

From January to February, SOEs saw their total revenue surge 33.7 percent year on year to over 10.19 trillion yuan, an 8.2-percent growth offsetting base effects.

SOEs' debt-to-asset ratio came in at 64.3 percent at the end of February, flat with the level seen during the same period of last year, MOF data shows.