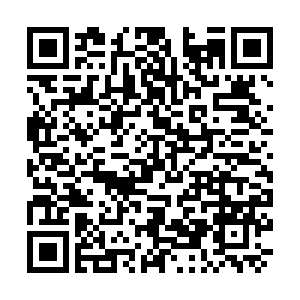 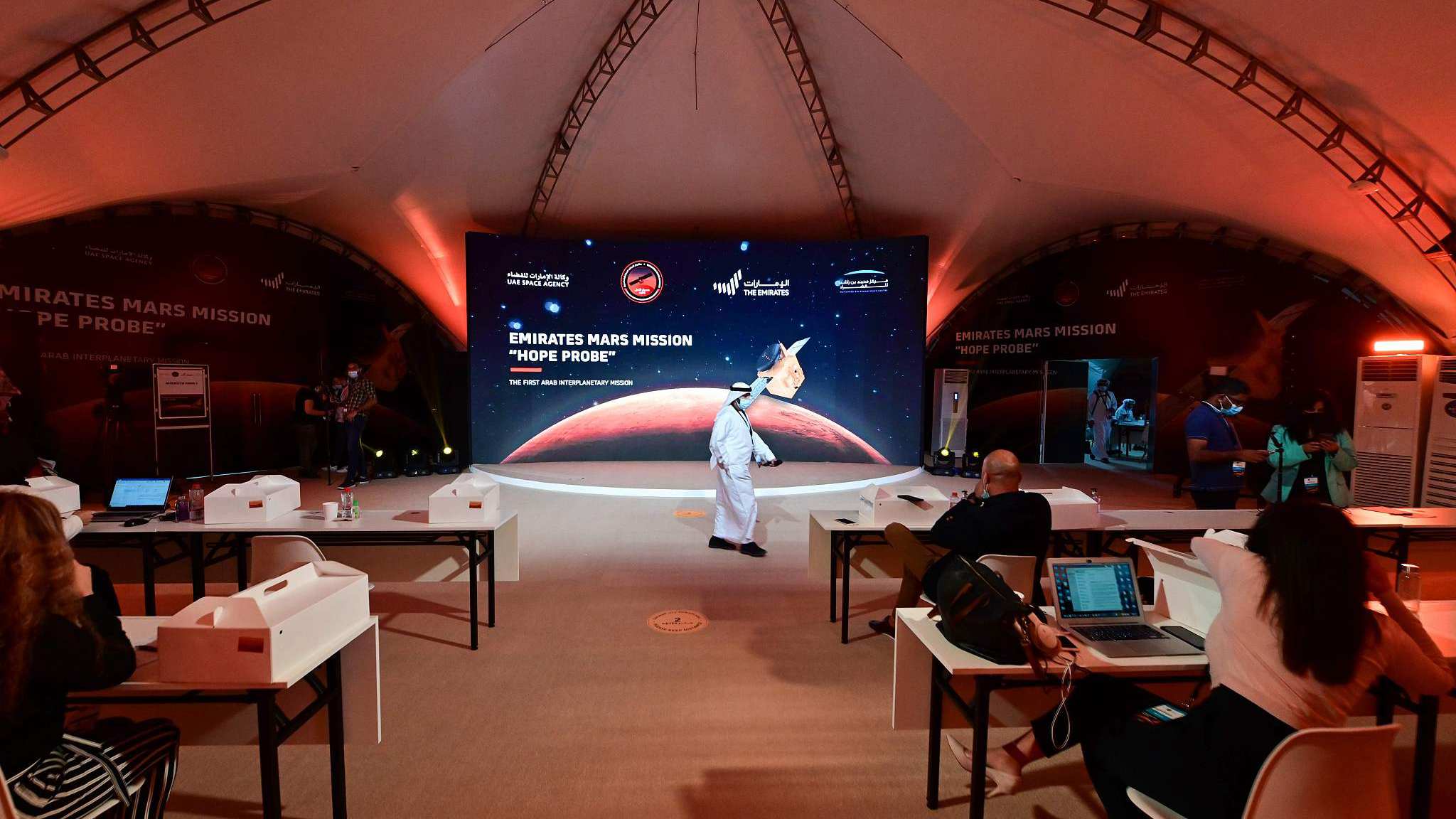 People wait for the launch of the Hope probe at Mohammed Bin Rashid Space Center in Dubai, July 19, 2020. /CFP

People wait for the launch of the Hope probe at Mohammed Bin Rashid Space Center in Dubai, July 19, 2020. /CFP

The United Arab Emirates (UAE)'s Hope probe of the nation's first mission to Mars has entered its science orbit from the capture orbit after completing a 510-second burn of its thrusters, project manager Imran Sharaf announced on Monday.

The probe is ready for its two-year science data gathering in the orbit where it is expected to regularly survey the entire atmosphere around Mars.

"Although the Hope probe is a huge achievement and a source of great national pride, its core objective, defined right from day one of this mission, is to build the first complete picture of Mars' atmospheric dynamics," said Sharaf, as cited by the Emirates News Agency. 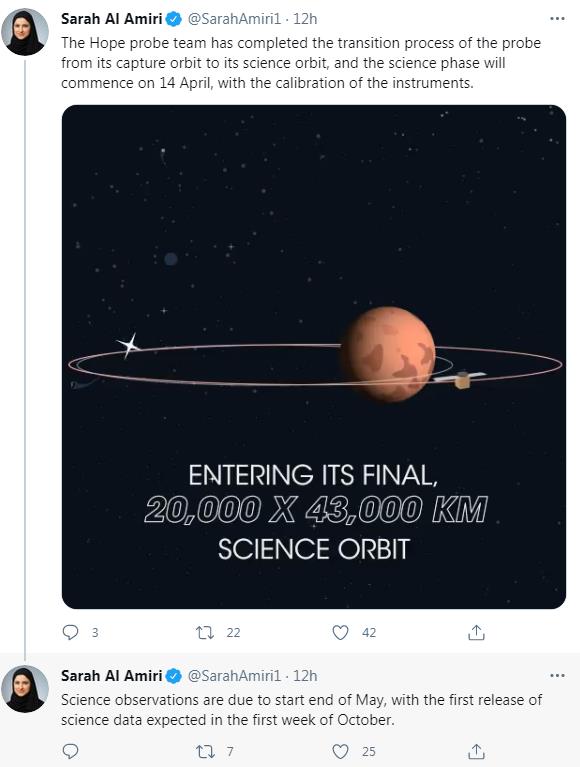 "The science phase will commence on April 14, with the calibration of the instruments," tweeted Sarah Al Amiri, minister of state for advanced technology.

"Science observations are due to start end of May, with the first release of science data expected in the first week of October," she added.

The UAE has become the first Arab country to reach Mars, following the successful entry of the Hope probe into the Martian orbit on February 9.