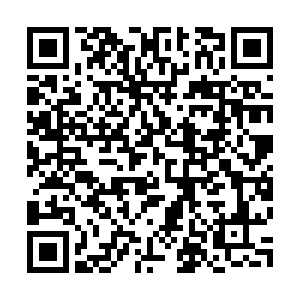 China did share data with WHO experts in the joint study on the source of COVID-19, and the report released on Tuesday is based on facts, said Liang Wannian, the Chinese leader of the WHO-China joint expert team, at a press conference in Beijing on Wednesday.

Liang stressed that the workload of the joint study, saying "the team were busy analyzing massive amount of data and refining the report everyday before the release."

"We are confident the report can stand the test of time," Liang added.

During the press briefing, Liang confirmed that the report mentions bats, pangolins, minks and cats as potential animals that may have introduced the SARS-CoV-2 virus to humans. The earliest patient found in the research was diagnosed on December 8, 2019.

About the "China not sharing raw data" accusations, Liang told reporters that the premise and the logic behind the claim are flawed.

"In our research, all databases and files were shared between all Chinese and foreign experts. Everyone can see everything," Liang explained. "But taking pictures of some papers or bringing them away can be illegal in China."

"Sometimes the data could relate to patients' privacy and require their consent to be shared. I think this is a globally-accepted concept," he added.

He also questioned the accusations from the perspective of definition. "I want to know what they meant by 'raw data'," he said.

"There are many types of data," he went on explaining. "We used sorted data and sorting those records was hard work."

Liang told the media that checking data record by record was neither practical nor necessary for the joint team.

The joint team was given full support in Wuhan

Liang said that the joint team was given full support in Wuhan to acquire whatever was needed for their study.

"We have visited all the places, met all the people, studied all the facilities, read all the documents we wished to. Sometimes, we had discussions deep into the night. And all of a sudden, we came up with an idea to see someone, or get access to some documents and data, and we would tell representatives of the government to make arrangements. It's like we made air raids from time to time, but they satisfied all our requirements," Liang said.

"Both the Chinese and international experts are confident of the findings. We have always taken the scientific approach, we're not driven by politics," he stressed.

Why the report was delayed

On the delay of the report's release date, Liang explained that the experts had to work on the report in both English and Chinese languages and it took much effort to make sure nothing was lost in the translation, and "all members of the team believe that quality is more important than catching up with a date."

Liang stressed that there's no interference or laziness behind the delayed release of the report. China supports the WHO conducting more researches on the same topic, Liang said.

Origins tracing of the virus should be conducted worldwide

The WHO-China joint team recommended investigations worldwide on other animal hosts and the possible emergence of COVID-19 earlier than December 2019, when it was first reported in Wuhan.

Origins tracing of the virus should not be confined to Wuhan or even China, said Gao Fu, director of the Chinese Center for Disease Control and Prevention (CDC). 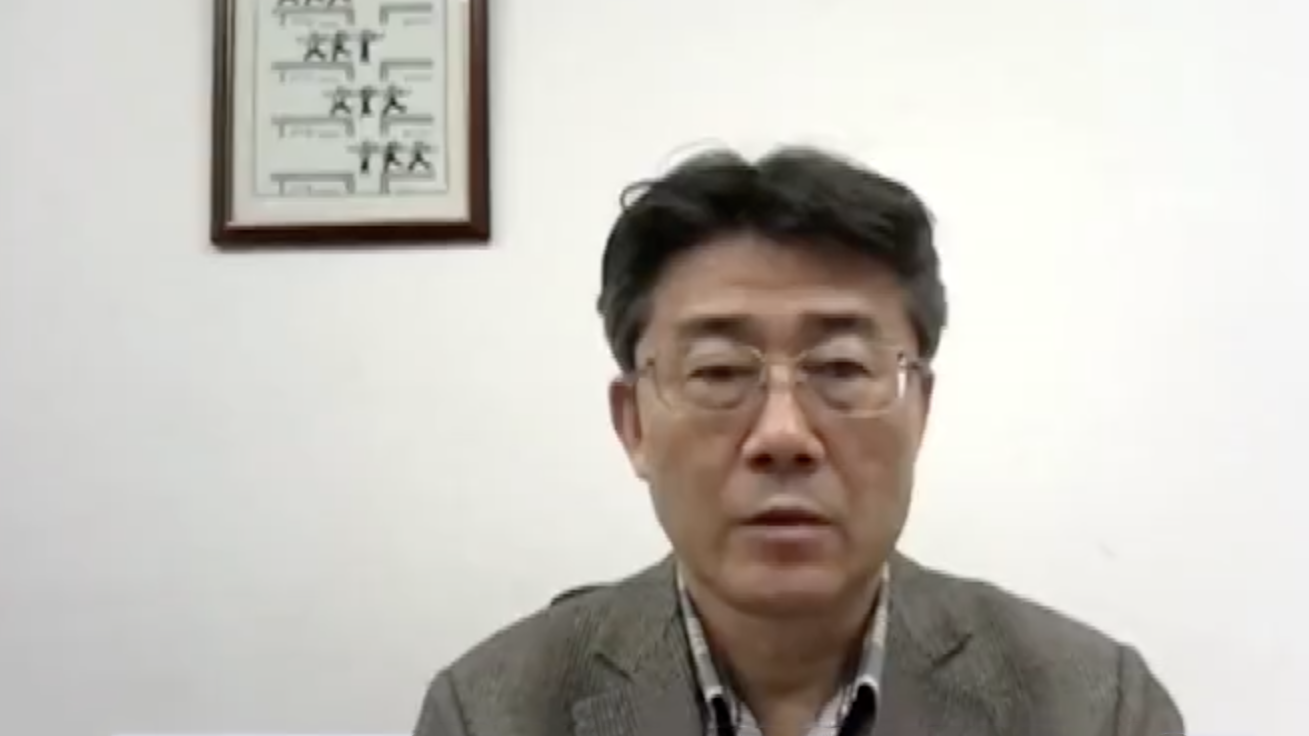 "In terms of traceability, I think we should be more open. We can't restrict our search to Wuhan or China. We should include the whole world, even the Antarctic and the Arctic. Origin tracing is now an open scientific question, and we can't limit our attention to one particular place," Gao said.

"It seems that we need to open our minds to think about the origin of the virus. It's possible that even after all this effort, we may not find the source of this virus, but suddenly there will be another coronavirus that is very similar to it. This is a very real possibility," he added.

Feng Zijian, deputy head of the Chinese CDC, noted that there have been reports about coronavirus cases in other places in the world earlier than in Wuhan.

"We may have to verify those reports through further study. We believe those hints may be useful for us to identify the exact time of the outbreak, the possible animal host. Such efforts are worthwhile. In multiple countries and regions, in the global context, the study should continue," he said. 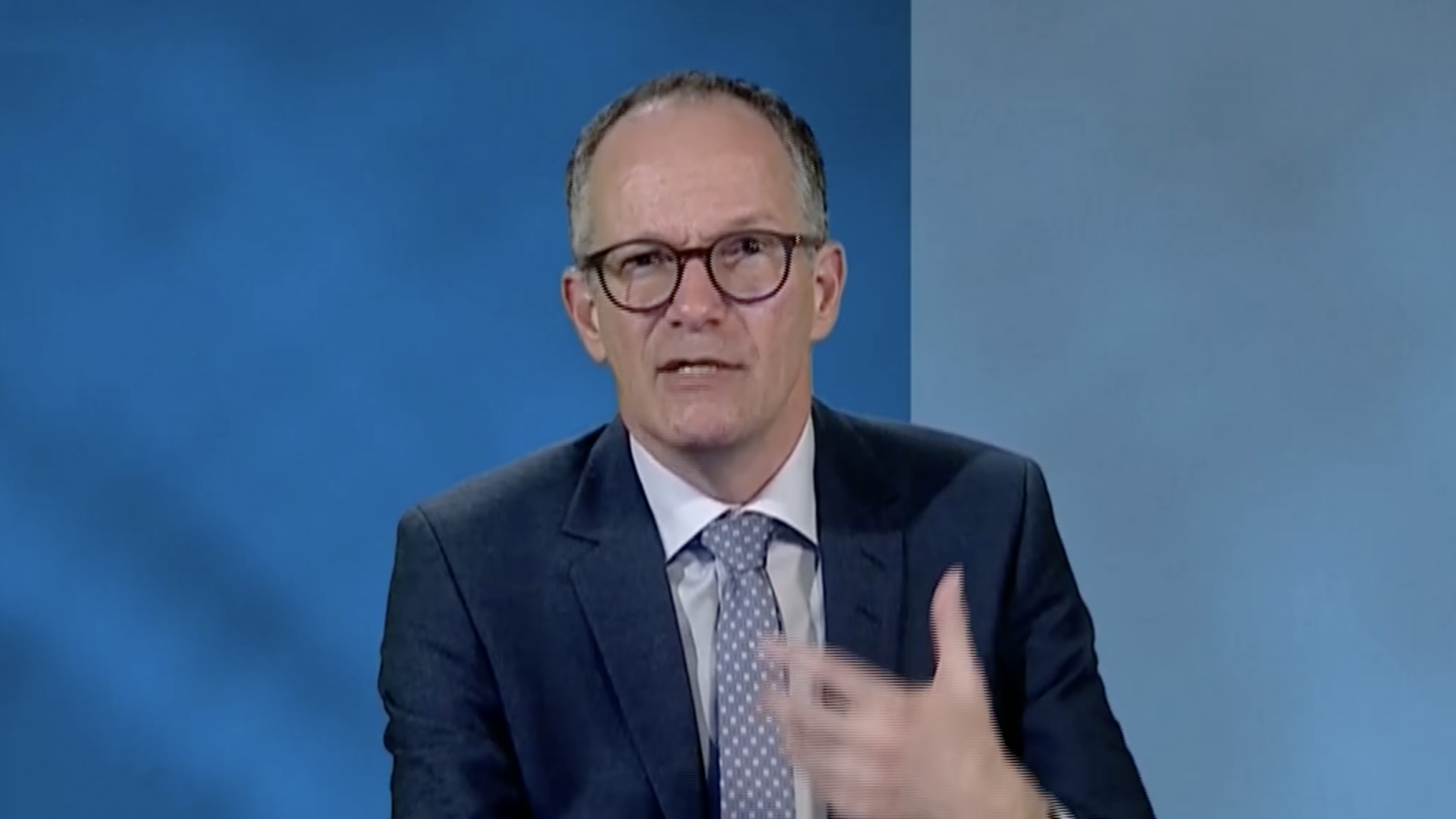 Echoing similar views, professor Yang Yungui, the Chinese head of the joint team's molecular tracing group, said, "The joint expert group has reached the consensus that further follow-up studies should be conducted on the analysis of suspected cases of the new coronavirus in patient and environmental samples from around the world reported before the end of January 2020."

"We recognize that it is necessary to understand the origins of the virus, which is key to better avoiding similar epidemics in the future," Yang added.

He also mentioned that it's not surprising that the study didn't conclude a clear scientific result as it's a complex and long-term effort that needs to be further explored.

"The virus related to SARS-COV-2 that we found in bats in China were all from Yunnan Province, which borders Southeast Asia. Such viruses were also found in Southeast Asian countries. We also detected SARS-CoV-2 related viruses in pangolins smuggled from Southeast Asia," he explained.