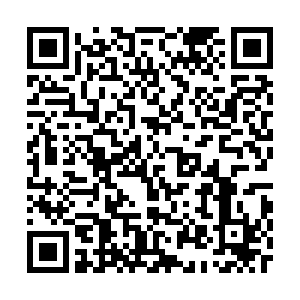 Everything about the COVID-19 origin tracing remains open to fact-based scientific discussions, China's Ministry of Foreign Affairs said, answering questions about the WHO-China joint mission at a press briefing on Wednesday.

"The expert team and the Chinese side had frank and deep conversations about the possibilities of a lab leak causing the pandemic," the ministry said. "And they think the possibility is extremely low."

"If there are new pieces of evidence showing it is necessary to re-evaluate the possibilities," the ministry added, "it should also be conducted in all related labs across the world."

The ministry also called for keeping politics out from the virus tracing work, as "we have repeatedly said that origin tracing is a scientific problem which should be solved by scientists around the world," adding that the U.S. and "a few countries" are not being moral to issue a political statement on this matter.

"Such actions will only prevent the global cooperation and cost more lives," the ministry said.

Journalists also raised questions on the possibility that China is manipulating the content of the 120-page report released by the WHO on Tuesday. The ministry called such suspicion "groundless," saying that experts in the team have repeatedly said they visited every place they wanted to go and met with everyone they wanted to meet.

"On the contrary, some outsiders who did nothing on tracing the origins are pointing fingers at the experts who did the real work. This is neither professional nor responsible," the ministry said.

"It's a bit similar to what some people in the West are saying about Xinjiang," the ministry went on explaining. "Whenever the facts are different from what they want, they say the facts are manipulated and not independent or transparent."

"They will only get slapped on the face by facts," the ministry said.

Read more: What did the 120-page WHO report really say?