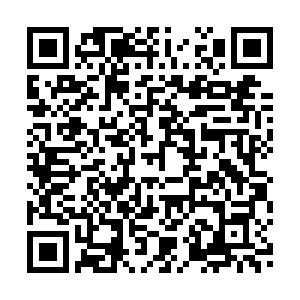 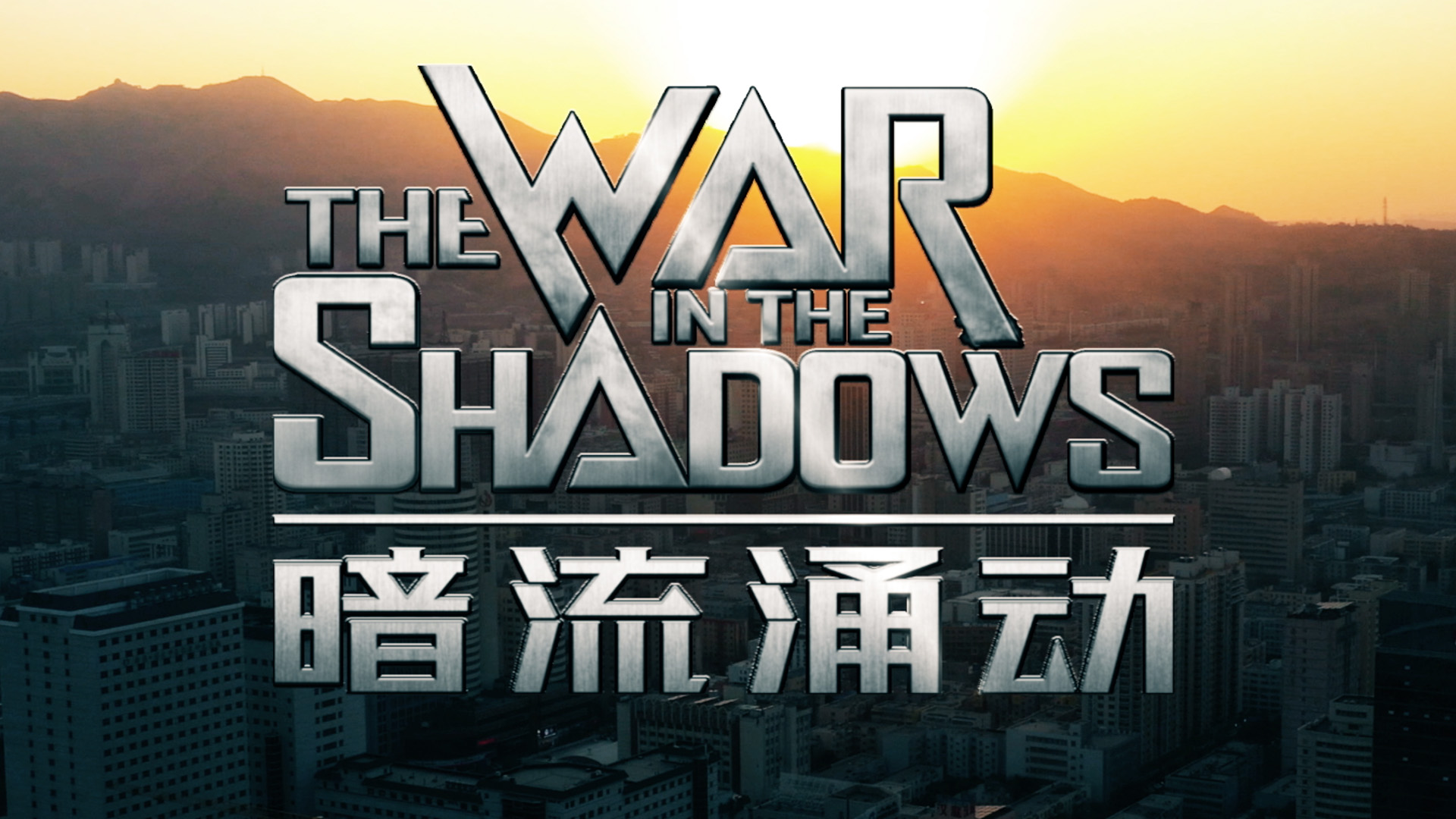 Despite over four years without violent terrorism, Xinjiang has been under constant scrutiny by the West. We've been trying to find what's behind the different discourses, and present a true picture of the region. The fourth documentary on fighting terrorism in this region is another attempt.

The terrorists are in the shadows

During the interviews, we came to realize that the violent cases have deep connections. A thorough investigation often takes a long time to dig out the network. Due to security reasons, for many years, most of the cases could not be made public.

It's a challenge for us to measure how far we can go in this documentary. The purpose of the violent activities was to create social panic. Our aim is to expose the perpetrators' thinking to serve as a warning. This often put us in a dilemma: how to raise awareness without indirectly promoting the goals of the terrorists.

One of the criticisms of Western media is that Chinese media "seldom admits its own problems." This may also be a misunderstanding. This 60-minute film reveals the reasons behind terrorism and the fight against it from inside the region. It exposes for the very first time the cases of the "two-faced" men within the high-ranking officials and the "problem textbooks" used regionwide for 13 years.

It reveals things the outside may have never heard of or thought about. These factors are why the violent terrorism in Xinjiang was rampant and lasted so long. And why the Chinese government says the current security situation is only a preliminary victory. As Murat Sheripjan, deputy director of Hotan Public Security Department, points out, "We have to first remove the 'two-faced persons' in our ranks. Otherwise, we can never remove the soil for terrorism."

In covering criminal cases, we try to strictly follow ethical practices during the whole production. The final verdict had already been given. All interviewees have given us permission to use their images. The identities of some have been obscured for security reasons. We spoke to both prisoners who expressed repentance and radicalized extremists who believe they have done nothing wrong. And we tried to keep a detached attitude of an observer.

We did not deliberately create heroes, we did not simply criticize Western misunderstandings of us, we did not sensationalize or pursue blood and gore. Rather, we tried to treat each person with respect and insisted on professionalism. We want to tell the stories in a new way, engaging viewers, not lecturing them.

One of the key disputes over Xinjiang is the definition of terrorism. Some Western countries regard terrorist activities in Xinjiang as a "movement for ethnic independence" and even regard criminals as "heroes." This double standard reflects the ideological thinking behind the practice of news. We have interviewed a dozen young people convicted of inciting terrorism or participating in terrorist activities. We believe there's a strong public interest to make their stories publicly known. Some of the interviewees even encouraged us to use their stories as cautionary tales.

Many people outside Xinjiang may have a limited idea of the region beyond stereotypes, like minorities singing and dancing. And due to the sensitivity of the topics and for security reasons, much of what has happened in the region has not been fully reported, making it hard for the outside to get a true or complete picture. Plus, the political factors make the Xinjiang stories more complicated.

We are grateful to the people in Xinjiang for their courage to share their personal sorrows, regrets, and doubts. We really hope these programs could to some extent provide some different perspectives, helping to break the stereotypes, including some those even we ourselves hold. We see it as a never-ending process, and Xinjiang and the world keep changing.

Special thanks go to the China Society for Human Rights Studies, as well as various institutions and individuals who have contributed to this program.

As the producer of the four documentaries, I'm extremely grateful to the production team, especially Senior International Consultant and English script editor Laurie Lew and Chief Photographer Huang Xiaodong. They have played a key role in this challenging mission.

But Xinjiang is not only about terrorism. Like elsewhere in China, it's a dynamic region on a track of fast development. There's so much we can tell about life there today. So we are working on a fifth documentary. We hope this documentary can help viewers see the region beyond the mountains.