Download
WHO expert: Future research on COVID-19 origin not limit to one region
CGTN 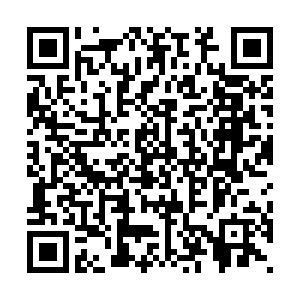 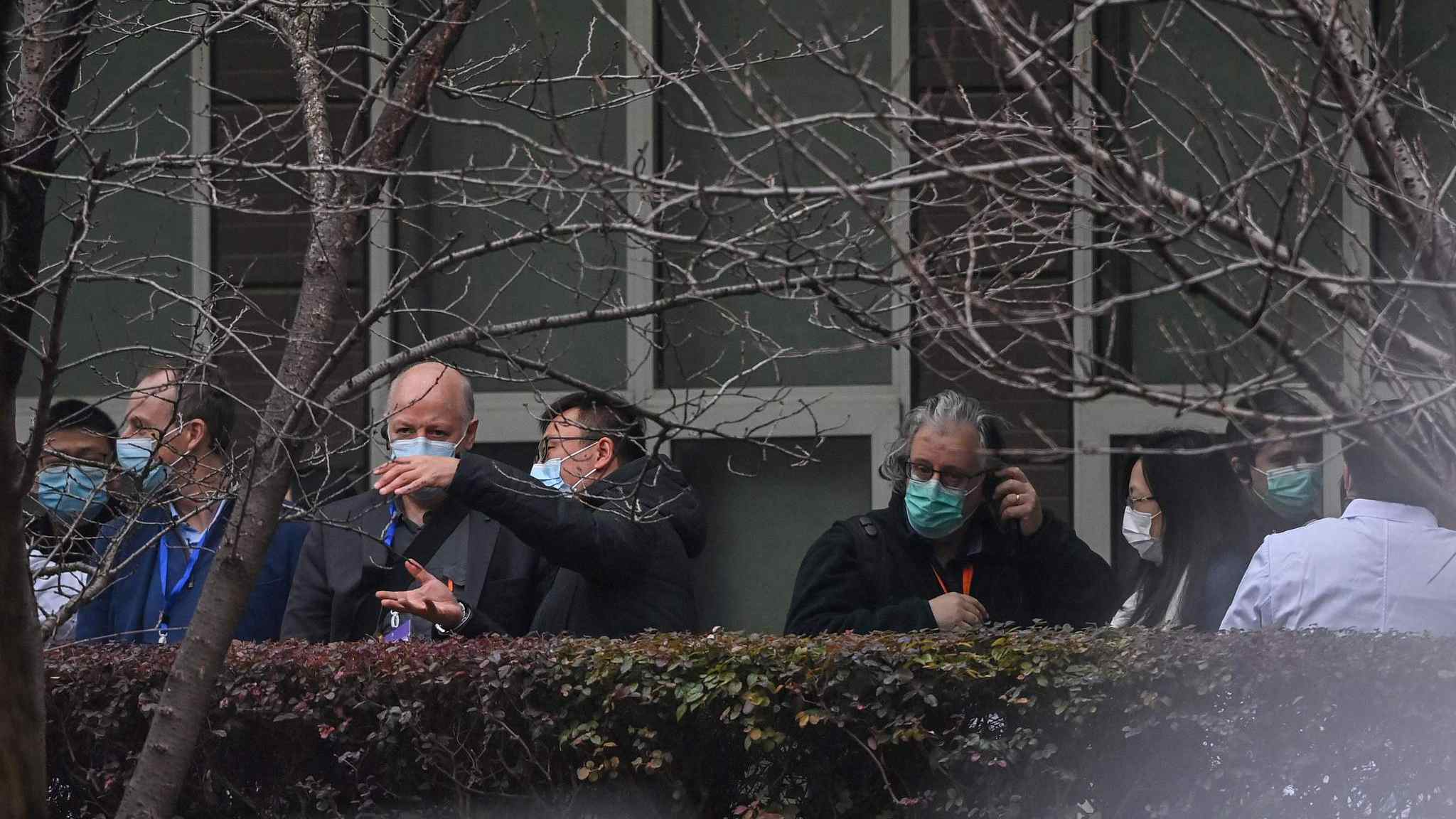 The WHO-led expert team at the Hubei Center for Animal Disease Control and Prevention in Wuhan, February 2, 2021. /CFP

The WHO-led expert team at the Hubei Center for Animal Disease Control and Prevention in Wuhan, February 2, 2021. /CFP

All conclusions and recommendations in the report by the international team studying the origins of SARS-CoV-2 in Wuhan are based on a global perspective, and future research will not be limited to a certain region, Liang Wannian, leader of the Chinese side of the China-World Health Organization (WHO) joint team, said at Tuesday's briefing on the 120-page report.

The study in China is a part, and also the first step, of the global tracing of the virus, said Liang, whose remarks echoed Dr Peter Ben Embarek, team leader of the international experts.

Embarek suggested that studies should also be carried out outside China, with a focus on relevant cross-border populations and the reports of early positive samples in other parts of the world.

The expert said it is possible that some earlier cases were circulating in a sporadic way elsewhere, but "until we have more data, more firm information or results pointing into that direction, the current thinking is still that we are looking at the start in and around Wuhan and moving backwards, trying to find out how it came there, and whether it came from another part of China or elsewhere."

Embarek stressed that there is "strong suspicion" that certain bat species were the host of the virus, and some strains that were relatively close to the virus have also been found in Southeast Asia where those bats are living, creating a "strong indication" that this was the source of the virus.

"We're still working on finding the exact trace back of the virus before Wuhan," he added.

Origin tracing is a scientific issue and should be carried out by global scientists in cooperation, Chen Xu, Chinese ambassador to the UN in Geneva, said on Tuesday.

Chinese and international experts have demonstrated a scientific and open spirit, he noted, adding that Chinese governments at all levels provided necessary assistance for the work of the joint team in Wuhan, which fully showed China's open, transparent and responsible attitude and was appreciated and recognized by the experts from both sides.

Head of WHO's international experts hails cooperation with China