Download
'Xinjiang Under Blue Skies' | Theme Song of 'The War in the Shadows': Challenges of Fighting Terrorism in Xinjiang 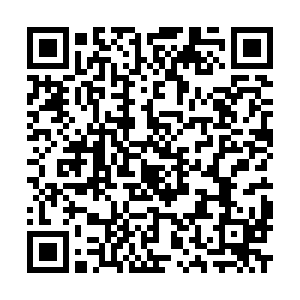 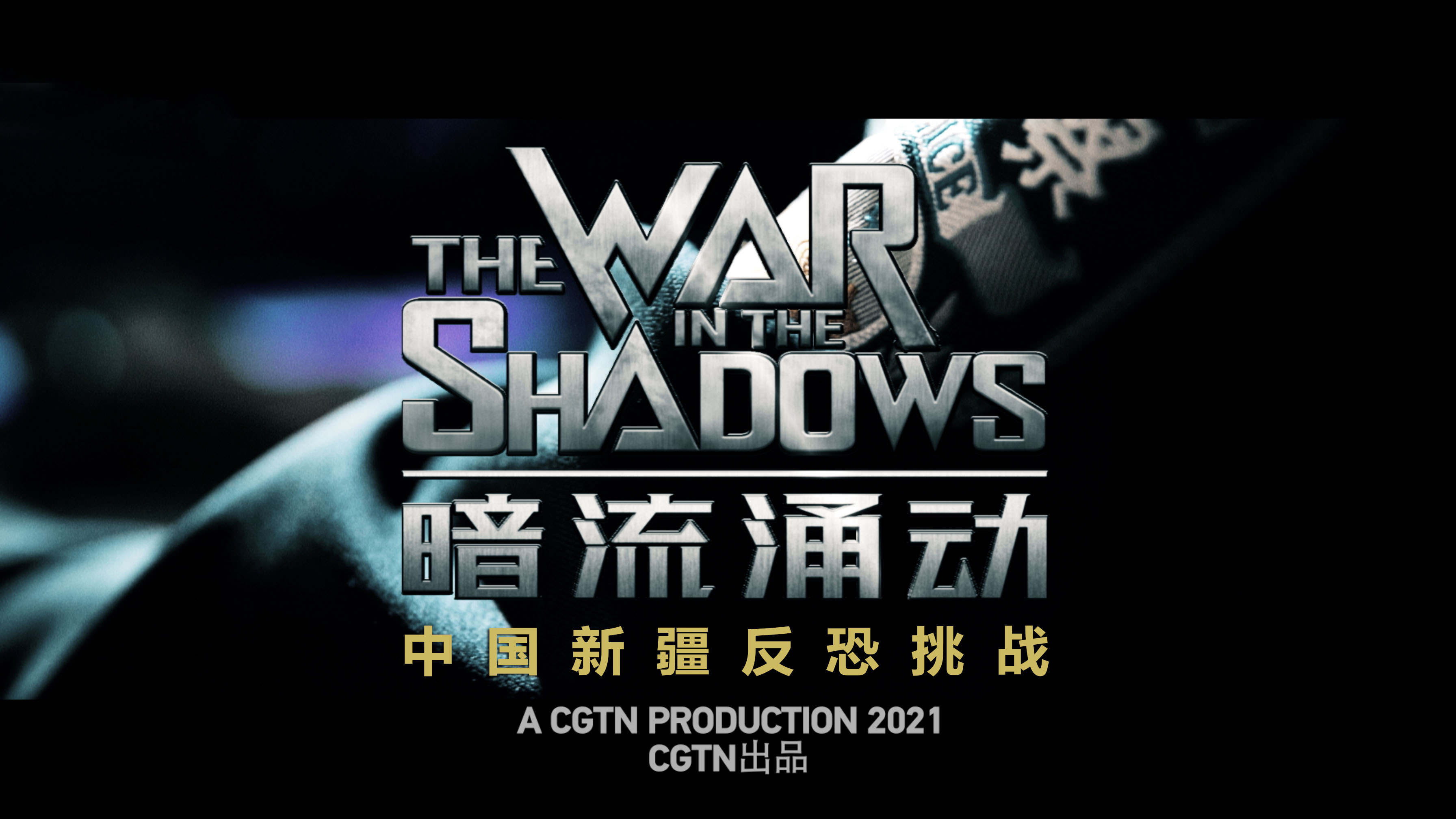 On July 5, 2009, a riot in Urumqi, capital of northwest China's Xinjiang Uygur Autonomous Region, killed 197 and injured more than 1,700 amid hours-long clashes between over 1,000 rioters and the police. On March 1, 2014, eight knife-wielding people from Xinjiang unleashed deadly attacks on unsuspecting passengers at Kunming Railway Station in southwest China's Yunnan Province. The assailants killed 31 civilians and injured over 140 people. In those years, the region was blighted by such deadly attacks, and its people lived in constant fear and grief.

"Xinjiang Under Blue Skies" is a song jointly created by six Uygur and Han musicians in the aftermath of these attacks.

Chen Ruijun, who wrote the song, said people from other regions in China began perceiving Xinjiang and its people in a negative light after the attack. Changing people's perception of Xinjiang through the power of music became the biggest motivation for Chen and his fellow musicians.

The song eventually took over half a year to produce – much longer than other pieces. "At a time when attacks of different scales were taking place periodically in Xinjiang, people were anxious and depressed," Chen told CGTN. "Under these circumstances, we wanted to create a song that helps people face the confusion and the hardship, and helps open their hearts and minds."

It portrays the plight of Xinjiang residents living through the aftermath of terrorism in the region, unveiling the inside stories behind decades of struggles. Have a look at the trailer and stay with us for more!