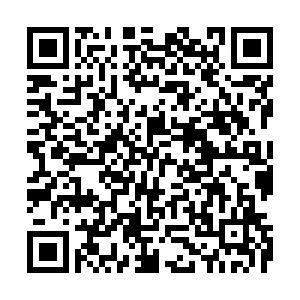 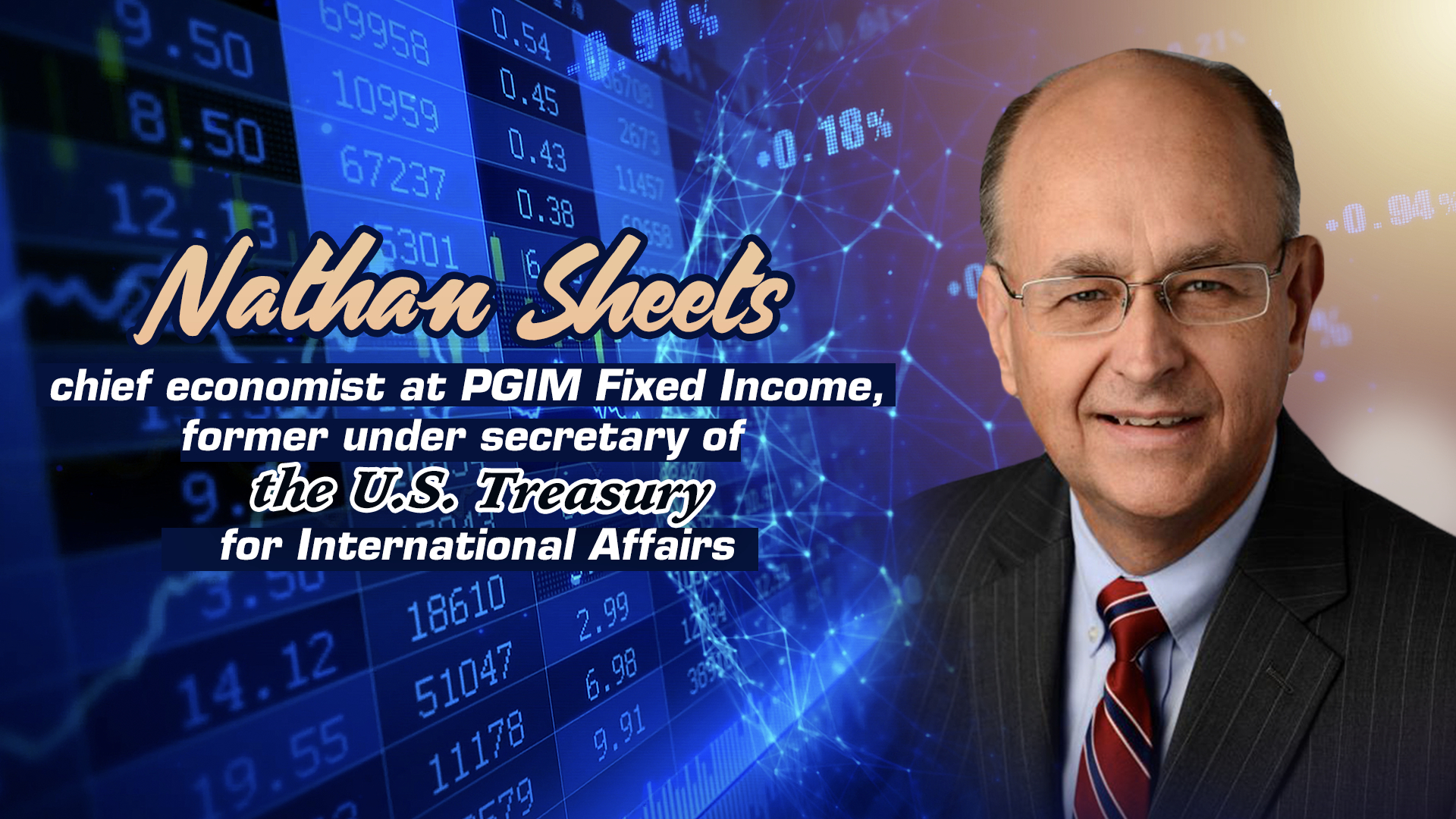 Editor's note: Nathan Sheets is a chief economist at PGIM Fixed Income. He was the under secretary of the U.S. Treasury for International Affairs between 2014-2017. Previously, he also worked at the Federal Reserve for 18 years, most recently as director of the Division of International Finance and FOMC Economist. The article reflects the author's opinion, and not necessarily the views of CGTN.

One of the first things that new U.S. Presidential Administrations tend to learn is the difference between campaigning and governing. Candidates spin out proposals and position papers but, once in power, implementing even a fraction of them becomes a near-herculean task.

Of course, given Joe Biden's long career in Washington, including eight years as Vice President, this hardly comes as a surprise to him. Moreover, his first major legislative initiative in the form of a large fiscal package sailed through Congress in record time.

But where the new Administration seems to be getting a reality check is in the sphere of foreign policy. Secretary of State Antony Blinken's rocky summit in Alaska with his Chinese counterparts grabbed the headlines, but the emerging challenges seem more deeply rooted.

Through the election campaign, Biden and other Democrats thumped Donald Trump for the unilateral tendencies of his foreign policy. Trump had little patience with the thrust and parry of international negotiations. He preferred to use tools directly under his control, such as tariffs and sanctions.

A key plank of Biden's platform was that Trump's unilateral moves were destabilizing the globe. And the United States could achieve better outcomes working with allies, such as Europe, Japan and Australia. This was particularly true for efforts with China.

While it's still early days for the new administration, this effort to find common cause on China is facing some headwinds. The most critical of these is gaining the full participation of the European Union – the early soundings from Europe's capitals have been cautious.

In late December, as the Biden Administration was preparing to take office, the EU inked a comprehensive agreement on investment with China. While the pact arguably only brought Europe to parity with the U.S. Phase 1 deal, some observers saw it as a signal that Europe's appetite to challenge China has limits.

A joint effort to pressure China could put Europe's commercial interests at risk. Germany, in particular, is geared to the Chinese export market. Moreover, the domestic engines of European growth are lackluster and, as a result, Europe is reliant on external demand.

Confronting China is thus a difficult proposition for the Europeans. Some of this reluctance may yield to cajoling from the Biden Administration, but the differences in perspective are likely to remain consequential.

Europe's reluctance may also reflect a more fundamental issue. Renewed global engagement from the Biden Administration has been welcomed by countries around the world. Indeed, as Antony Blinken recently said – the United States is back and aims to be a constructive partner. But the reception to date has been less jubilant than might have been expected.

Perhaps this reflects that national leaders are busy fighting the coronavirus, so their energies are more domestically directed than usual. But the response may also reflect concerns about how durable this renewed U.S. partnership will be.

As countries consider joining the Biden Administration's efforts on China, they must ask themselves which of the last two election outcomes – 2016 or 2020 – is a better measure of the American electorate over the longer term? While the political winds are now blowing strongly in Biden's direction, the uncertainties are clearly significant. In contrast, the trajectory of China's policies is clear.

For the Biden Administration, these observations highlight the challenges of framing new approaches to U.S. foreign policy that are fresh, intuitive, and consistent with their values. What's clear is that they reject much of Trump's strategy and tactics. But by the same token, the world has changed appreciably since 2016, so rolling back the clock and running plays from the Obama Administration is also inadequate.

Biden's team will need to continue its efforts to hammer out a "third way" on an array of issues. Certainly, this includes China. But it also includes Russia, Turkey, DPRK, Iran, and much more. It is no small undertaking. And it will require time. The problem, of course, is that the ongoing flow of global events is unlikely to allow much breathing space.