Download
Chart of the day: The rise of a future city – Xiongan New Area 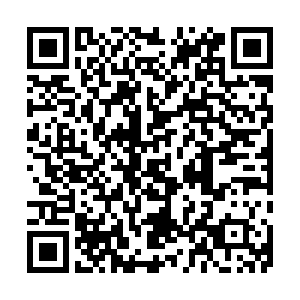 Xiongan New Area in north China's Hebei Province, about 100 km southwest of Beijing, celebrated the fourth anniversary of its establishment on Thursday.

Over the past four years, it has continuously made new breakthroughs in key areas of transportation, ecology and industry, and the basic public services have continued to improve.

China announced the establishment of the Xiongan New Area on April 1, 2017, aiming to relieve Beijing of functions non-essential to its role as the national capital and to advance the coordinated development of the Beijing-Tianjin-Hebei region.

After four years, how far is Xiongan from being ready to be a new home for Beijing's "non-capital" functions?

This year, Hebei Province will accelerate the construction of an express line linking Xiongan with Beijing Daxing International Airport. The express line is planned to be completed by the end of 2023.

Over 800 resettlement buildings in the Rongdong District, Rongcheng County completed the capping of the main structure, followed by the large-scale construction of the Rongxi District. 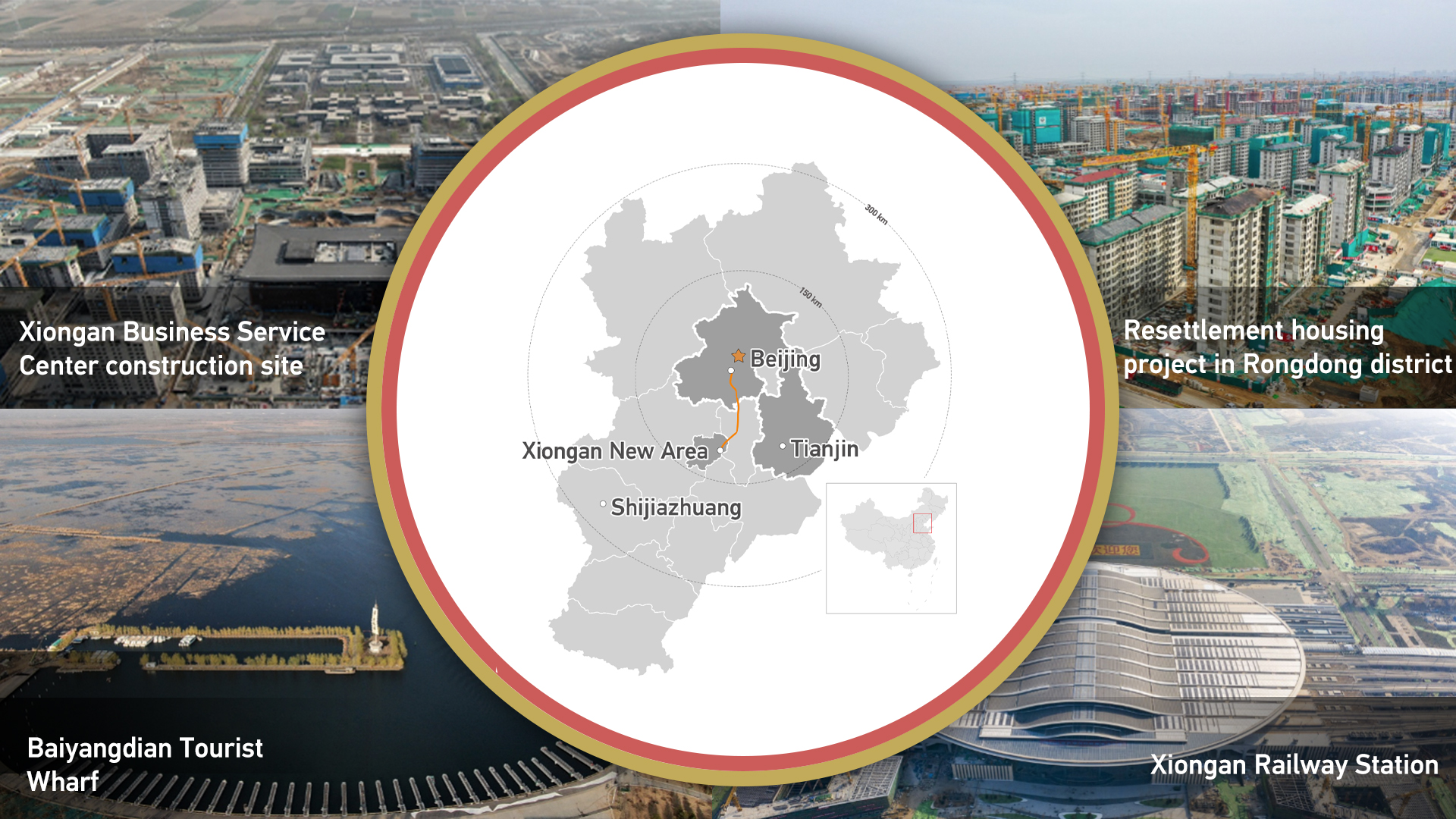 The basement of the third bid section of the Xiongan Business Service Center project, located in the west of the Rongdong District, was capped on March 25. With a construction area of about 900,000 square meters, the service center is a pioneering project to undertake Beijing's non-capital functions.

The construction of an internet industrial park, a science and technology park, a research institute and a digital trading center will also begin in Xiongan this year. In addition, the area will strengthen environmental protection to improve the water quality of the local Baiyangdian Lake.

Xiongan, also called China's "city of the future," is designed to become a livable, green and business-friendly area and also a digital zone for innovation.

It is building up in a smart city framework with a urban computing center, block data platform, the Internet of Things integrated open platform, video network platform and construction information modeling (CIM) platform.

By 2035, Xiongan will basically develop into a modern city that is green, intelligent and livable, with relatively strong competitiveness and harmonious human-environment interaction, says the official 2018-2035 master plan for Xiongan New Area.

Graphics: What does Beijing-Xiongan Intercity Railway mean for China?