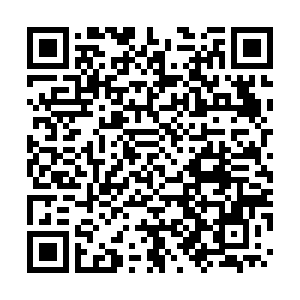 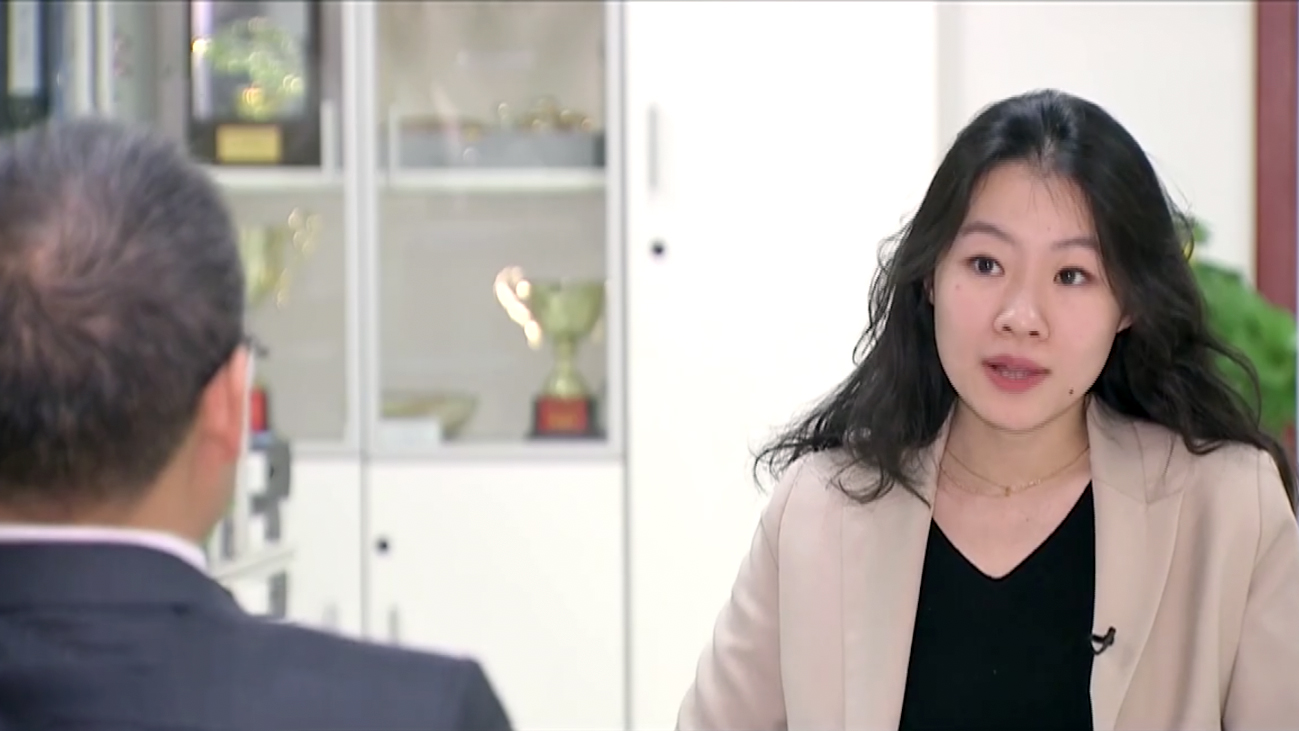 The World Health Organization (WHO) on Tuesday released a 120-page report on its joint COVID-19 origins study with Chinese experts in Wuhan from January 14 to February 10.

In an exclusive interview with CGTN, Professor Yang Yungui, the Chinese head of the joint WHO-China team's molecular tracing group and a foreign member of the Academia Europaea, explained the origins tracing study.

CGTN: Could you please explain the work of the molecular tracing group during the origins tracing study?

Yang: The joint molecular tracing group's core work is to compile the genome sequence of the new coronavirus, formulate data standards and carry out standardized analysis, and to construct a corresponding virus information database for systematic evolutionary analysis.

Our task includes systematically sorting out early global sequences, including all available sequences of early COVID-19 cases and their distribution among countries. It also includes sorting out the sequence of early cases in Wuhan and studying the relationship between sequence variation and various exposure factors.

We have also been working to study the characteristics and mechanisms of the spread and evolution of the coronavirus in early times and to find clues to potential animal hosts based on comparative genome analysis and research of the genome sequences of coronaviruses found in different species.

CGTN: Could you talk about the progress made by the molecular tracing group and also briefly introduce the process involved in this study?

We have also fully integrated the detection and sequencing information of new coronaviruses in early COVID-19 cases, environmental or early retained samples that have been published worldwide, as well as the positive sample sequences of suspected cases outside China earlier than those in Wuhan, providing clues and directions for global origin-tracing study.

CGTN: Has there been any cooperation between the molecular tracing group and other groups? How have you cooperated?

Yang: The origins tracing study is based on the Terms of Reference agreed upon by China and the WHO in July 2020 and the international joint team is divided into three working groups: epidemiology, molecular tracing, animals and the environment. In the early stage of the study, due to the huge workload of research materials and scientific data, each group carried out research mostly on its own, but if one group needs support from the others, the other group is always ready to help.

In the later stage, the three groups were basically working together and there is no clear boundary between the three. For example, the molecular tracing group I led involves in-depth analysis of the new coronavirus genome sequence information, and our group also needs to combine the relevant epidemiological survey data provided by the epidemiology group and the associated data provided by the animals and environment group. 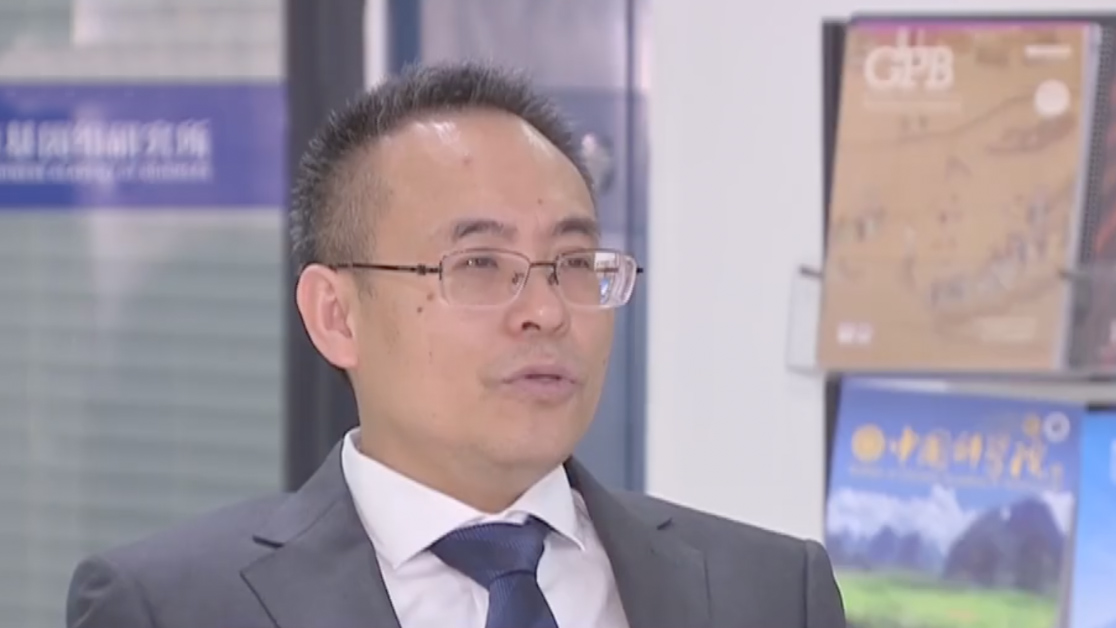 CGTN: How will you evaluate the significance and impact of the origins tracing work?

Yang: China's invitation to the WHO to come to China to carry out origins tracing, shows it is acting as a responsible major power and is providing a cooperative paradigm for continuing origins tracing in other countries. After a rigorous scientific study by the WHO and China's joint expert team, no clear clues about the origins of the new coronavirus or the way of transmission have been found, and there are no answers to questions such as when and where the virus broke the species boundary.

An origin tracing study without clear scientific conclusions is actually not surprising at all. It just reproduces the similar problems encountered in the origin tracing of other major infectious diseases caused by viruses in the past, which illustrates the complexity and long-term nature of such study. Virus origins tracing is essentially a scientific issue, and the joint expert group carried out the work on the basis of science.

CGTN: Do you think other countries should also carry out origins tracing study?

Yang: It is really necessary for other countries to scientifically carry out origins tracing studies. The place where the first case of a pandemic is identified is often not necessarily the place of its origins. After a systematic literature study by the joint molecular tracing group, some clues of the presence of some suspected clinical and environmental samples outside China earlier than the first case in Wuhan, suggests that the virus may be already present but not noticed yet in other countries.

The joint expert group has reached the consensus that further follow-up studies should be conducted on analysis of suspected cases of the new coronavirus in patient and environmental samples from around the world reported before the end of January 2020. We recognize that it is necessary to understand the origins of the virus, which is key to better avoid similar epidemics in the future.