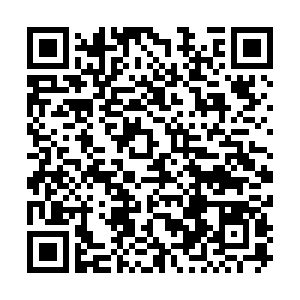 Development and prosperity in China's Hong Kong Special Administrative Region (HKSAR) will not be affected by the latest U.S. attack on the city, China's Foreign Ministry said on Thursday.

The remark came after U.S. Secretary of State Antony Blinken on Wednesday reaffirmed a decision made last year by the Trump administration that the HKSAR no longer deserved special treatment by the United States.

The U.S first began eliminating policy exemptions that confer the Chinese city with special treatment in 2020, under former U.S. President Donald Trump, which has prompted repeated criticism from China.

"I would like to emphasize in particular that development and achievements of Hong Kong come from the hard work of several generations of Hong Kong residents, come from the great advantage of having the motherland at its back," ministry spokesperson Hua Chunying told reporters. "They're never any foreign gifts or alms."

Responding to a question on the so-called Hong Kong Policy Act Report issued by the U.S. Department of State, Hua again urged the U.S. to stop meddling in China's internal affairs and do more good to bringing China-U.S. relations back to the right track instead of creating obstacles.

The report, which has widely criticized judiciary, free of speech and press as well as others in Hong Kong, also faced strong opposition from the HKSAR government.

"The so-called Hong Kong Policy Act and sanctions imposed by the U.S. Government are clearly an interference in the internal affairs of the People's Republic of China, in the pretext of human rights, democracy and autonomy," the HKSAR government said in a statement published on Thursday night.