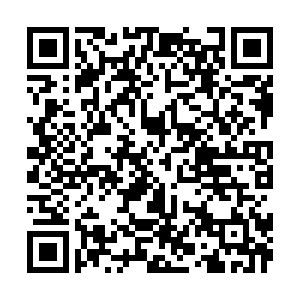 China on Tuesday said that it will take necessary countermeasures to firmly safeguard its national interests in response to the United States' decision to end special treatment of the Hong Kong Special Administrative Region (HKSAR).

Chinese Foreign Ministry Spokesperson Zhao Lijian made the remarks at a regular press briefing, adding that the so-called sanction by the U.S. side cannot stop China's determination to promote the law on safeguarding national security in HKSAR. 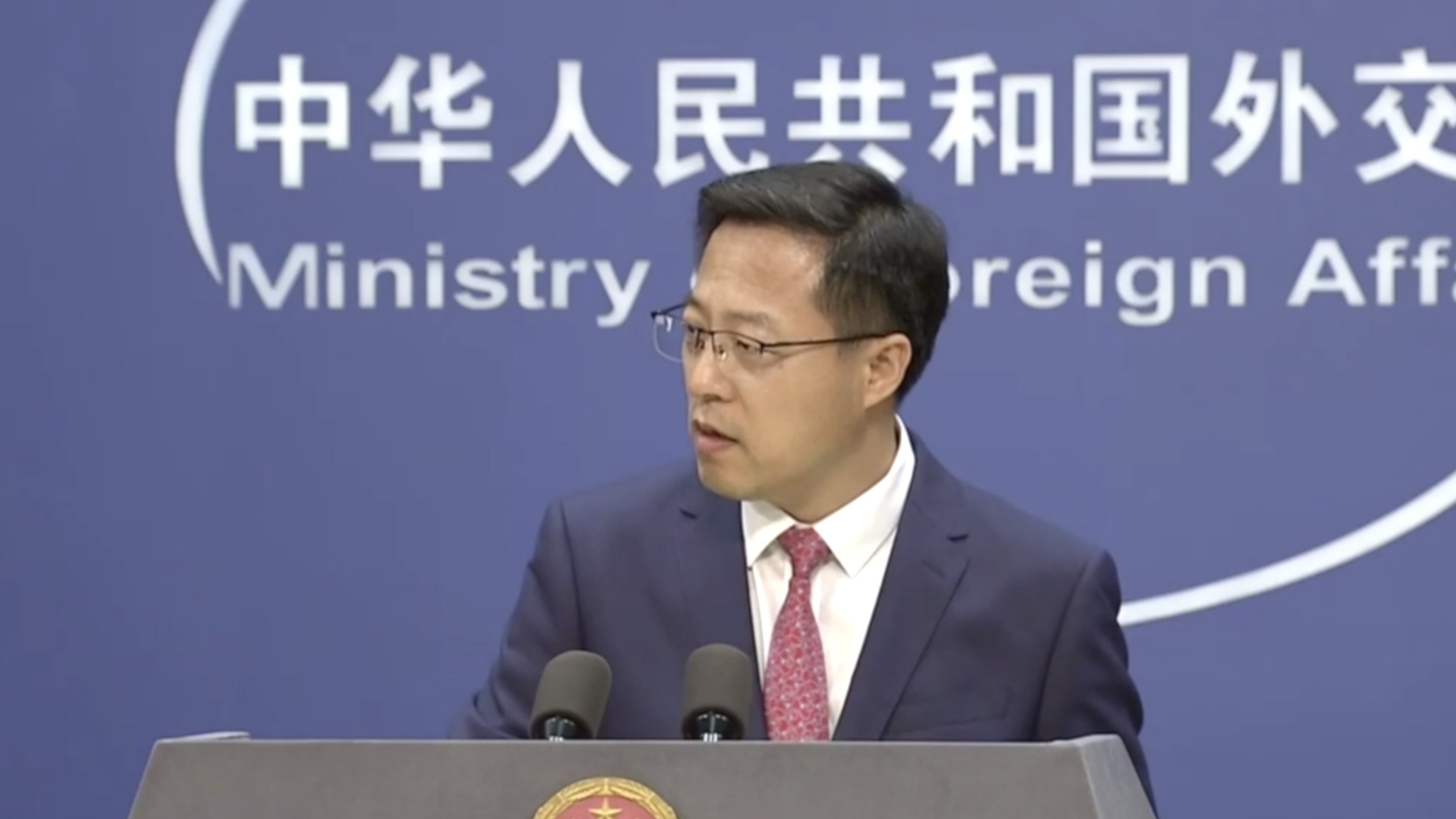 Earlier, HKSAR Chief Executive Carrie Lam said at a weekly briefing that the United States' move to end its special treatment of Hong Kong has little influence on the city.

In a statement, Ross said further actions to eliminate differential treatment for Hong Kong were also being evaluated.

The move was threatened to be issued a month ago, when President Donald Trump said the U.S. would revoke HKSAR's special privileges following China's decision on national security legislation. The administration also said at the time it would restrict exports of high-technology products to the city which return to Chinese governance in 1997. 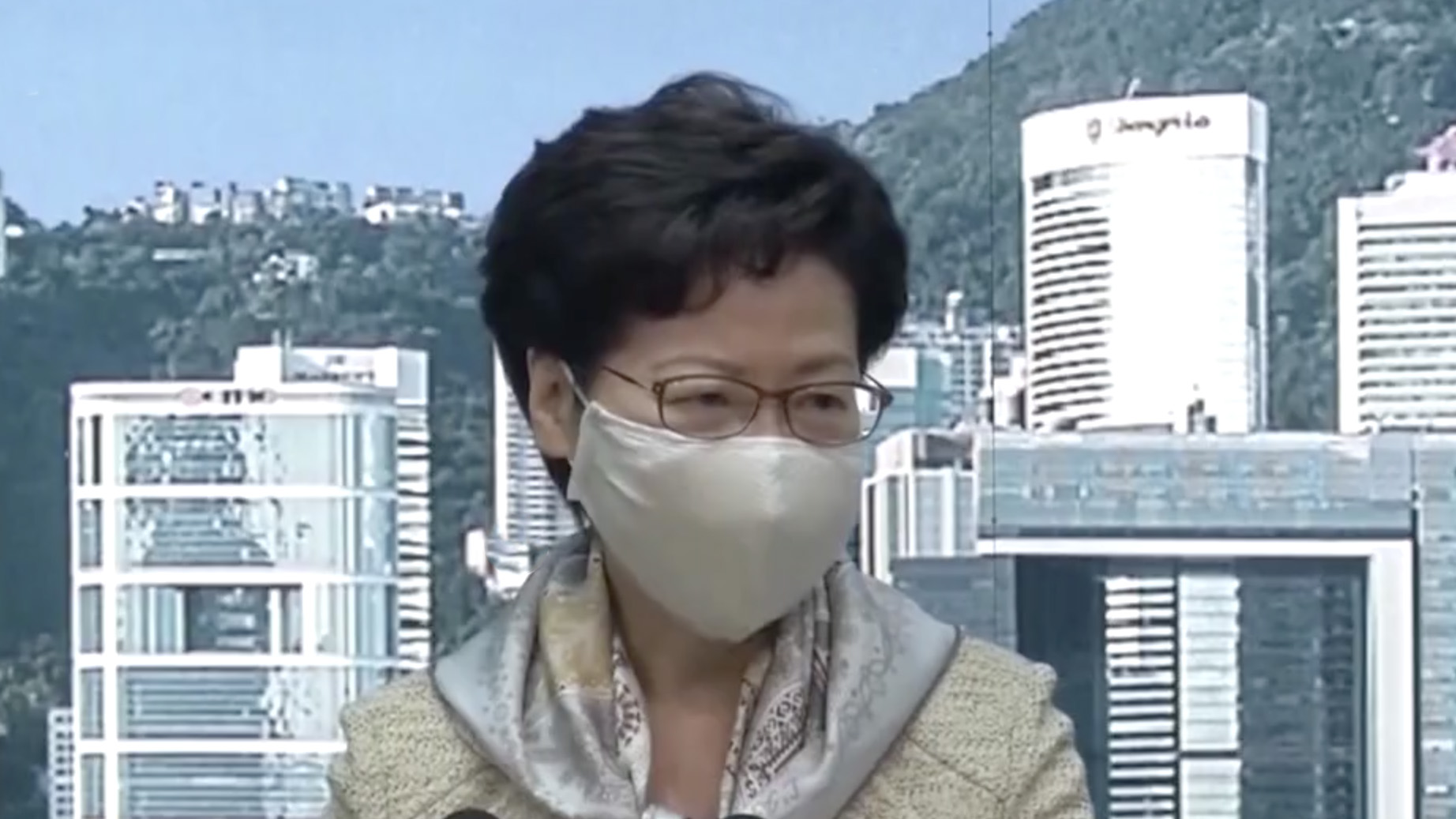 According to the Chinese Foreign Ministry, the U.S. has 85,000 citizens, more than 1,300 enterprises, about 300 regional headquarters and 400 regional offices in Hong Kong. The city's Financial Secretary Paul Chan believes "any restrictions will damage the interests of American companies in Hong Kong."

Former HKSAR Chief Executive Leung Chun-ying said the move made by the U.S. was "completely nonsense" while pointing out that it is a "usual scaremongering tactic" played by the U.S. 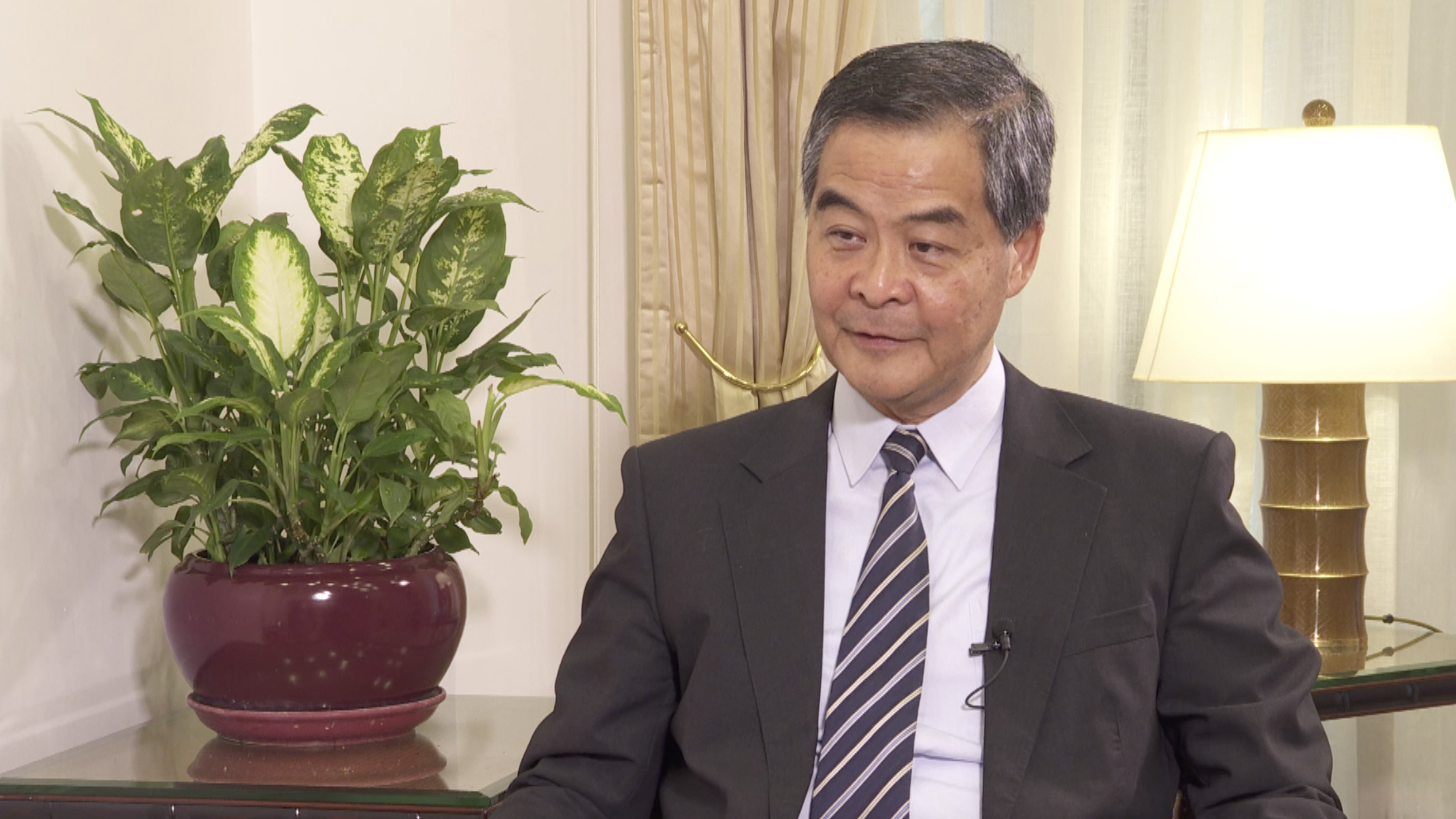 Hong Kong has the largest U.S. trade surplus in the world, the secretary noted. It is also the third largest importer of U.S. wine and the fourth largest market of beef products from the U.S.

In the briefing, Lam stressed that U.S. restrictions won't scare the HKSAR. She also noted that Hong Kong will resolutely support the central government if it takes any countermeasures on the U.S. move.