Download
Challenges of fighting terrorism in Xinjiang: The textbooks
CGTN 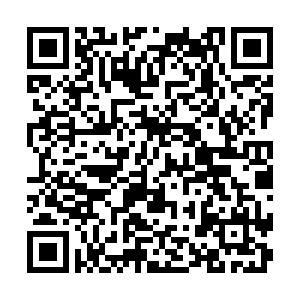 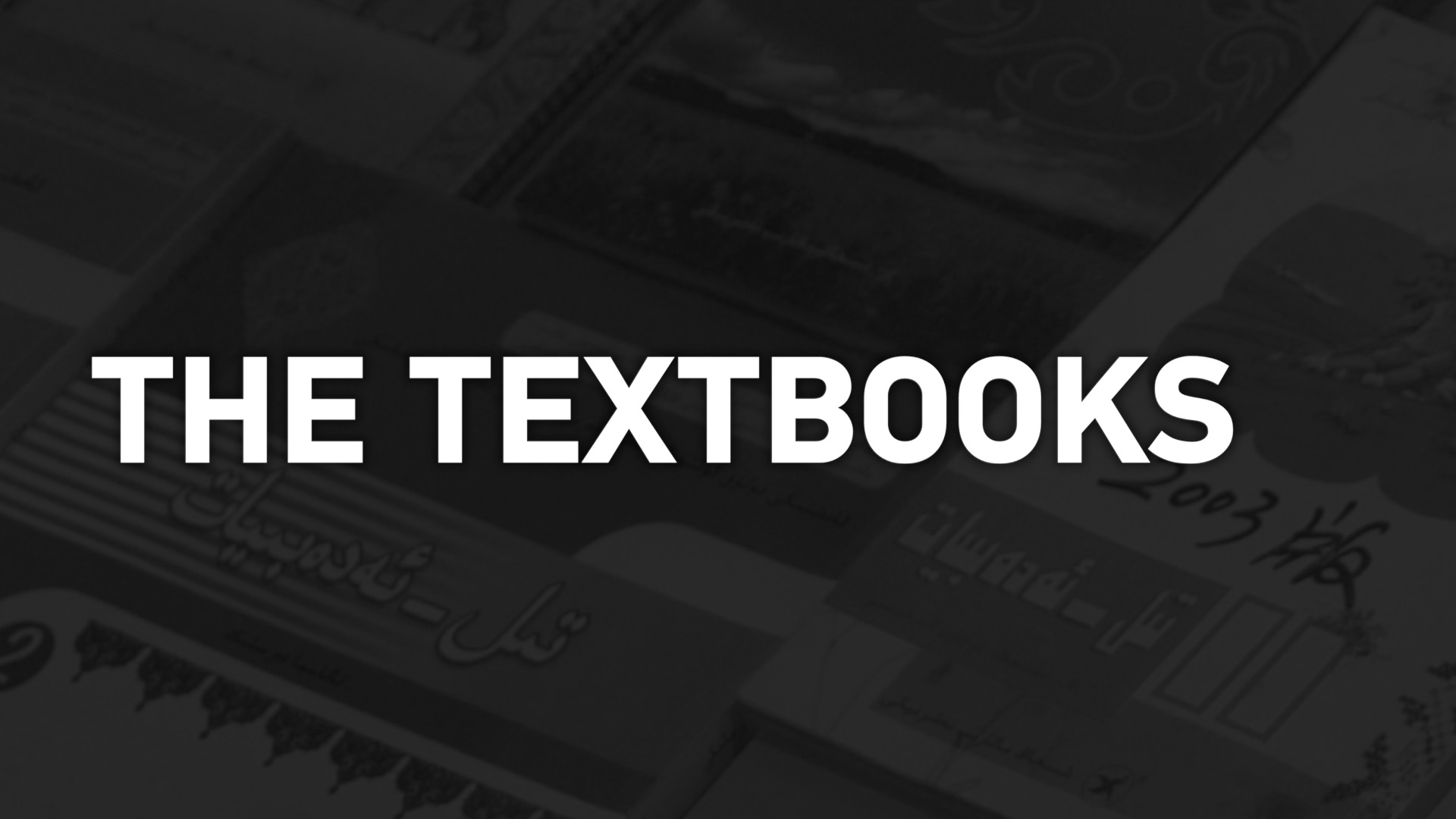 As one of the least suspected places, classrooms also became a secret place where extremists looked to spread their dangerous ideologies in the early 2000s, police investigations later revealed. Under the direction of one of Xinjiang's top education officials, the 2003- and 2009-edition textbooks contained texts and images that highlighted ethnic hatred and incited separatist ideas among Uygur children and teenagers.