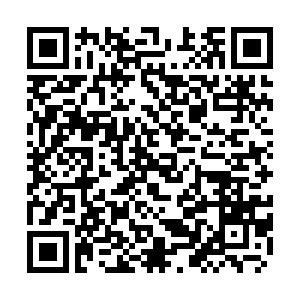 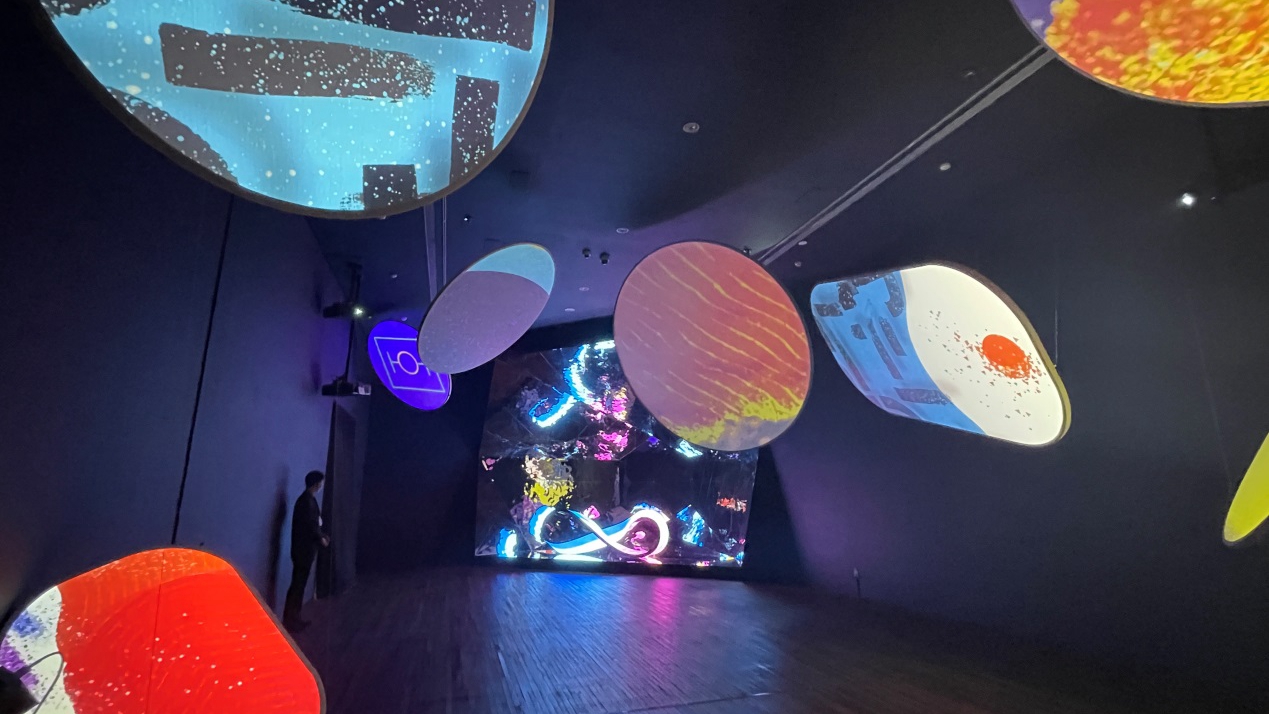 When the "artist" meets the "astronaut," world-renowned Chinese abstract artist Hsiao Chin has always been obsessed with space and being an astronaut. Beijing's Song Art Museum is holding a major exhibition of Hsiao works – one of China's most prominent contemporary artists.

And that's where the name of the exhibition comes from: "The Artist as Astronaut: Hsiao Chin"

"Hsiao has learned a lot about space and has been deeply exploring the universe. He also has a series of artworks depicting the universe as it exists in his mind," said Wang Duan, director of Song Art Museum.

"He wrote to NASA saying he wanted to be an astronaut and that the authorities should send an artist into space. His passion for space and becoming an astronaut inspired us to hold this exhibition," Wang said.

The exhibition features over 70 artworks, spanning Hsiao's whole career in China, Europe and the United States. There are paintings, ceramics, sculptures and, for the first time, digital installations. 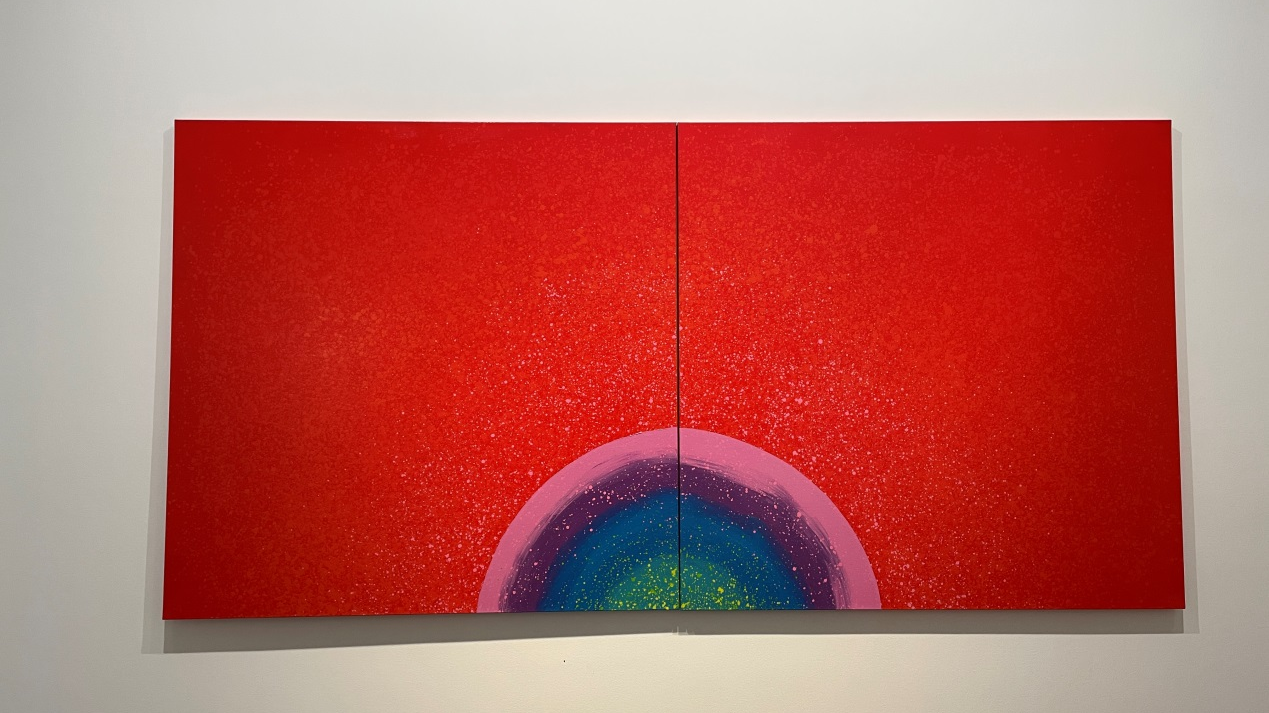 Based on Hsiao's paintings, Hong Kong artist Victor Wong created an immersive space with two digital installations called "Sky Mirror" and "The Infinity." They have become a very special demonstration of Hsiao Chin's works, and a fresh experience for viewers to understand his art.

"We also consider the current social and international environment. 2020 was an unforgettable year. The pandemic greatly impacted daily life and work and seriously threatened our life and health," said Wang.

"In this endless universe, we should re-think life like Hsiao and absorb positive energy, courage, vitality and harmony from his works," he added.

Hsiao founded the "Punto International Art Movement" in the 1950s to boost artistic communication between Chinese art and Western modern art. Deeply influenced by China's Taoist and Buddhist philosophies, he is recognized by Western art circles for his distinctive style of infusing eastern aesthetics into his abstract creations.

The exhibition runs until June, and a series of events will also be held, including lectures and webinars.