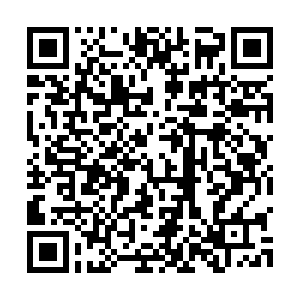 No matter how the international situation changes, the comprehensive strategic partnership of coordination for a new era between China and Russia will only be strengthened and expanded, Chinese Foreign Ministry spokesperson Hua Chunying said on Friday.

China is willing to make joint efforts with Russia and the international community to uphold genuine multilateralism and promote democratization in international relations, Hua said at a regular press briefing.

She made the remarks in response to a question about Russian Foreign Minister Sergei Lavrov's comments on Russia-China ties on Thursday.

Wang Yi: No one can interfere in China's internal affairs 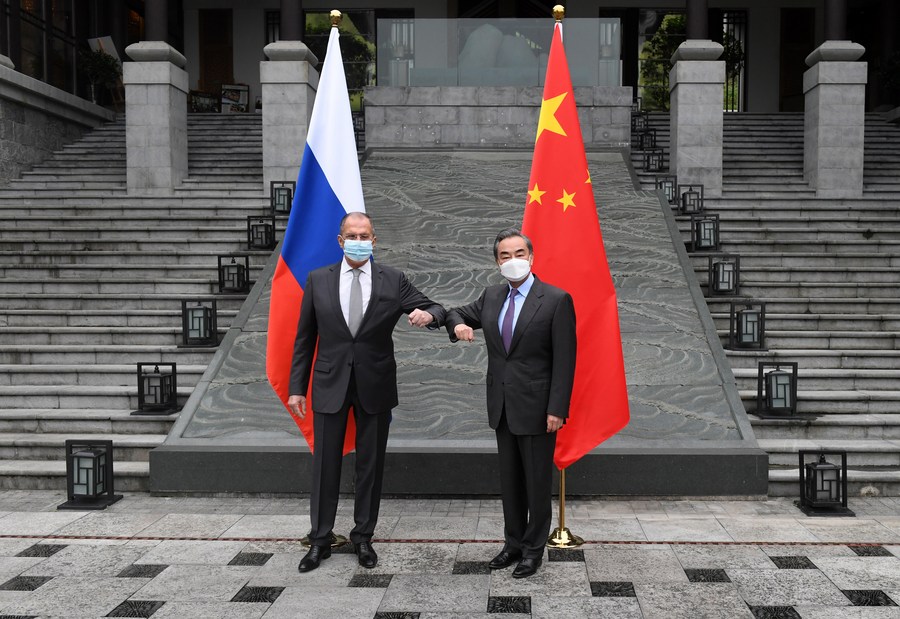 Relations between the two countries have been qualitatively strengthened and continue to be further cemented, Lavrov told the Great Game talk show on Russian TV, stressing that their ties are built on a clear-cut and objective foundation of overlapping interests.

Their "strategic interaction and multifaceted partnership" are not directed against anyone, but focus exclusively on the interests of the two peoples and countries, he said.

Commenting on some Western countries' approach to dealing with the two countries, Lavrov said: "No one should be rude to others. But what we see instead is dialogue with a condescending tone."

"Those who are talking with China and Russia without due respect, or look down on us, or insult us, are worthless politicians and strategists," the top diplomat said.

Hua said she fully agrees with Lavrov's remarks, adding that China and Russia do not target any third party in developing their ties.

Unlike some Western countries that always interfere in other countries' internal affairs and are "obsessed with zero-sum games," China and Russia have set up a model of major countries that value integrity, cooperation and observance of law, the spokesperson said.

Beijing and Moscow have always been committed to maintaining the core status of the United Nations and the authority of international laws, she added.