Download
The War in the Shadows: Challenges of Fighting Terrorism in Xinjiang 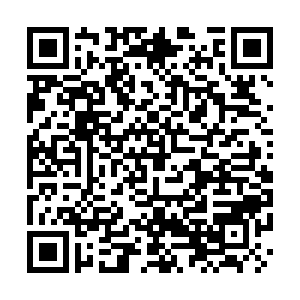 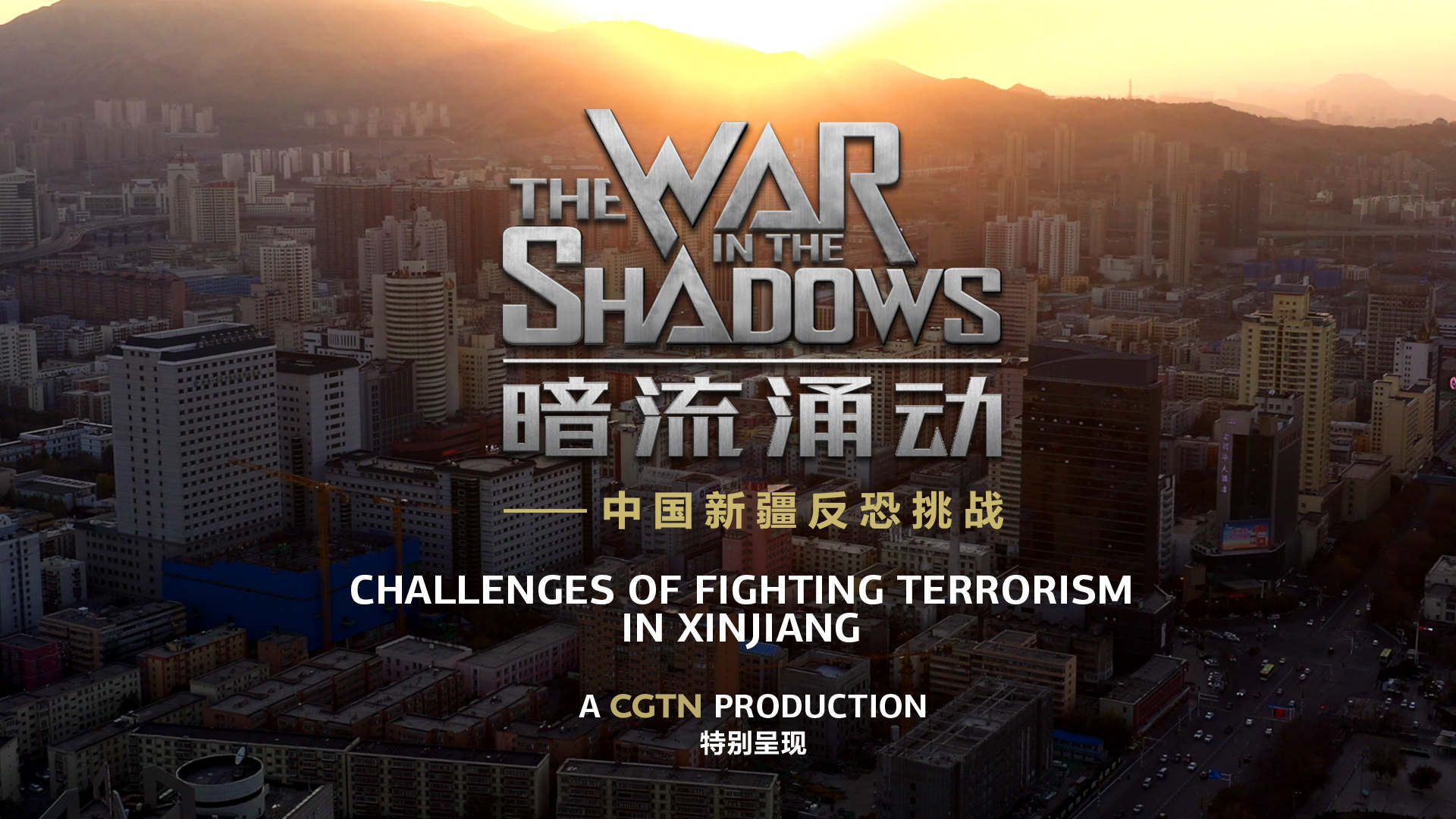 With unprecedented transparency, this 60-minute film reveals the reasons behind terrorism in Xinjiang from inside of the region. It has exposed for the first time the cases of the "Two-faced" men within the high-ranking officials, and the "problem textbooks" used regionwide. This documentary has also been given unprecedented access to the heart of the region's counter-terrorism organizations. It contains footage never released before.

We present you with the first three documentaries — each under an hour — below.