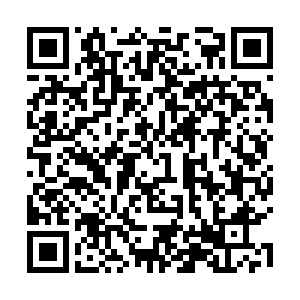 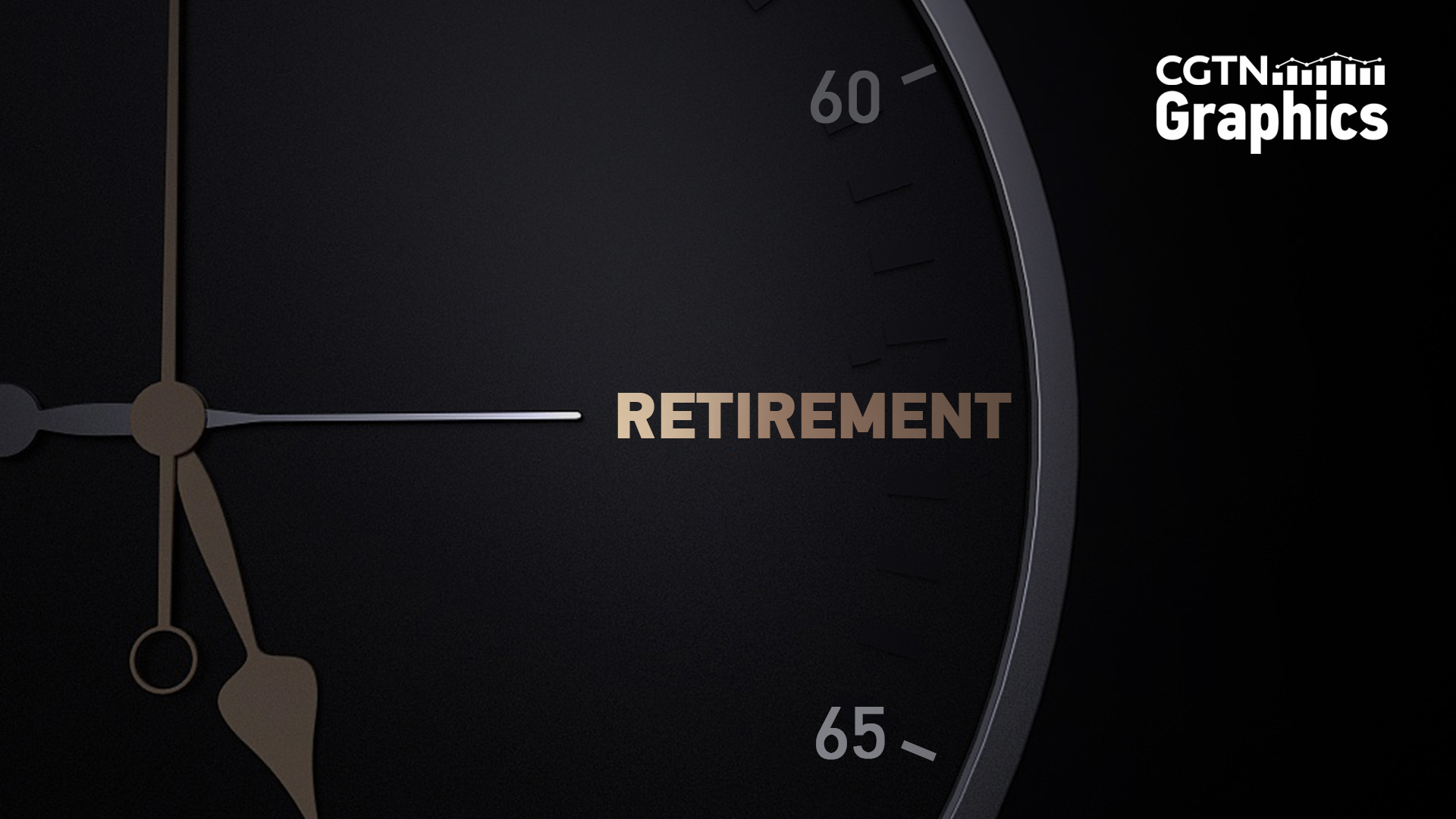 China will gradually raise the statutory retirement age – one of the world's lowest, according to the recently unveiled 14th Five-Year Plan (FYP), China's national development blueprint for 2021-2025.

Given the factors including the country's rising life expectancy, aging population, and the changing labor market, the move will "improve the full use of human resources," the plan said.

The authorities intend to "take small steps that are implemented flexibly, tailor policies for different groups and consider all factors in preparing overall plans," according to the FYP.

China's retirement age was set based on the population's average life expectancy of about 40 in the 1950s.

It has remained unchanged for decades at 60 for men and 55 for most women (50 for blue-collar female workers) even as life expectancy has risen significantly. 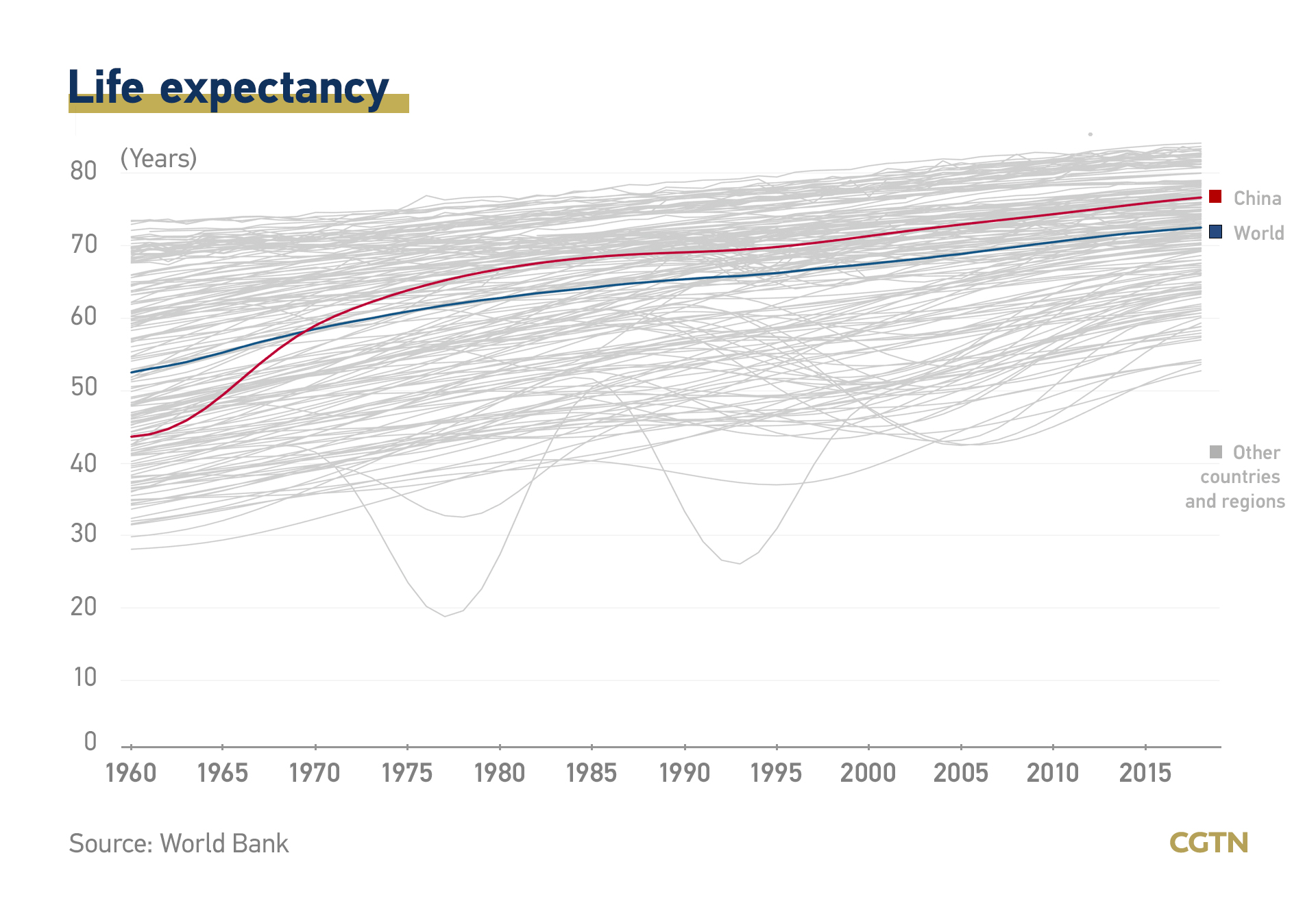 The retirement age also is lower than many other major world economies, where men and women can retire and start drawing a pension at 65, according to data from the Organization for Economic Cooperation and Development (OECD).

Retirement that is set too early results in a huge waste of human resources, some experts say.

In Japan, a new law requiring companies to try to keep their workers on the payroll until age 70 takes effect on Thursday, according to NHK. A survey last year showed people aged 65 or older accounted for 13.6 percent of Japan's entire workforce. 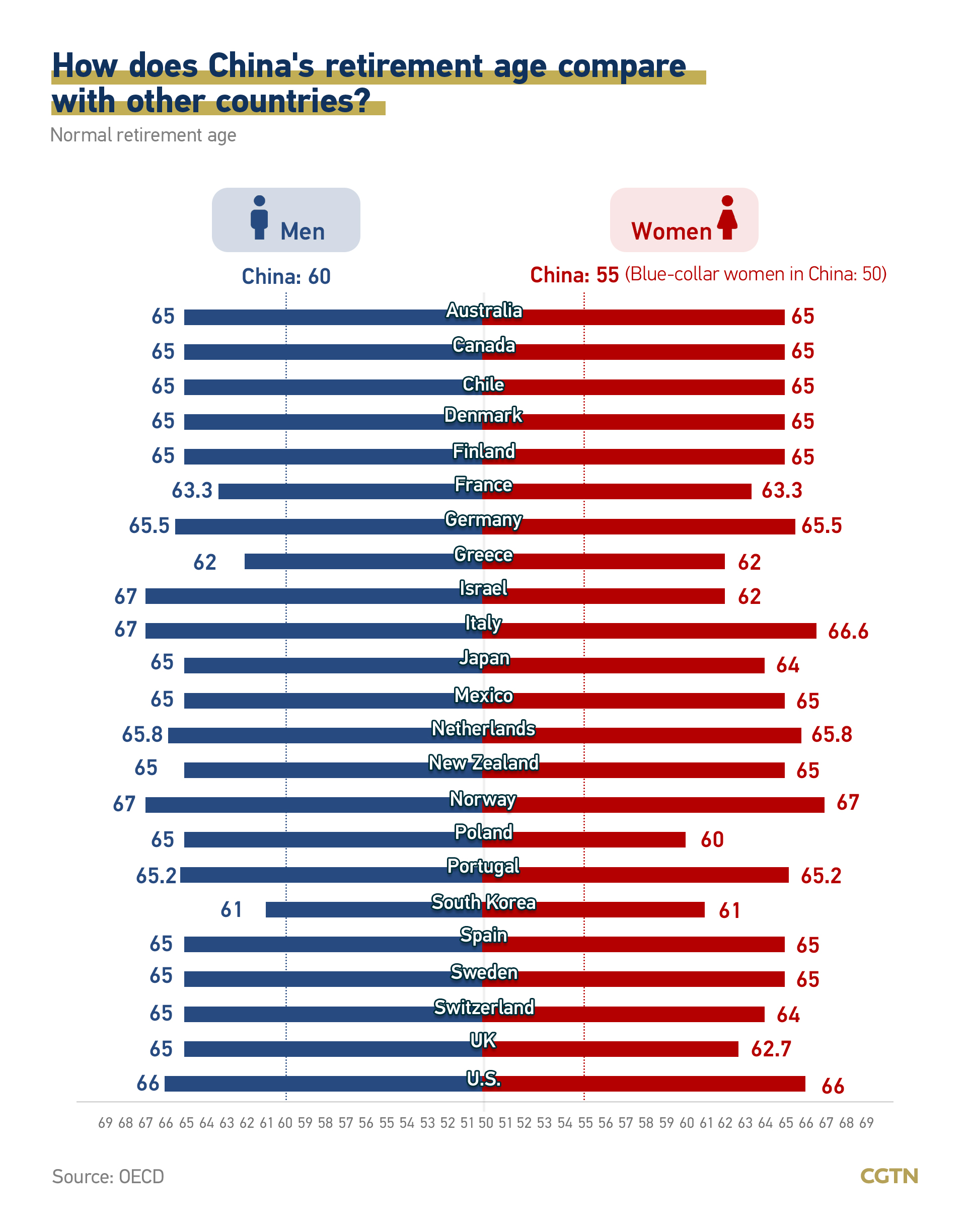 Delaying retirement is an effective way to dealing with China's greying population as well.

Combined with falling birth rates, China will fall into the category of "a moderately aging society" during its 14th FYP period, while its total population could fall into negative growth, according to some predictions. 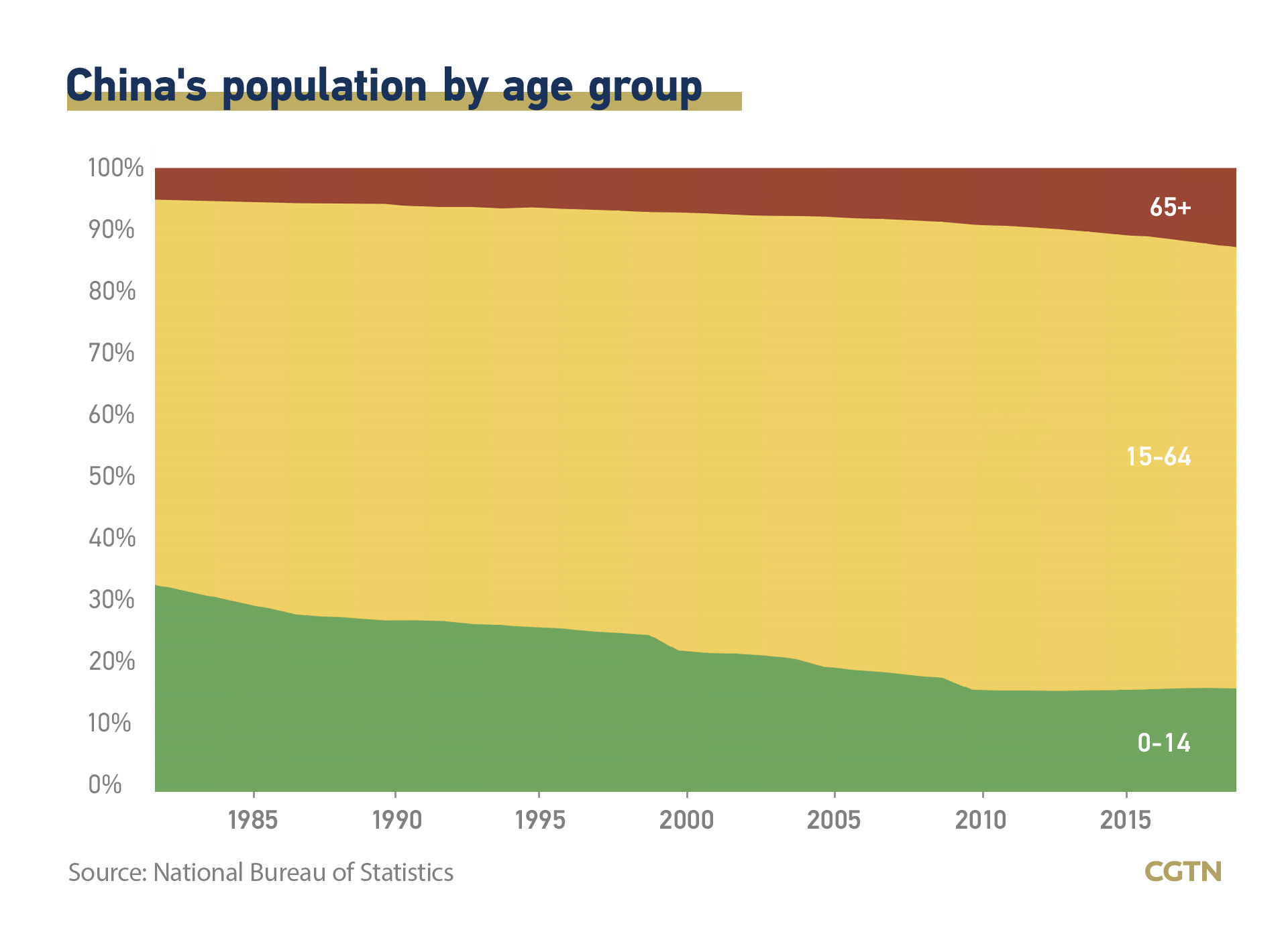 China experienced a baby boom in the early 1960s, resulting in 300 million people who could reach the retirement age of 60 in the next five years.

Not only might this cause labor force shortages, but it could also pose huge pressure on the country's pension system as the working-age population has shrunk since 2011. 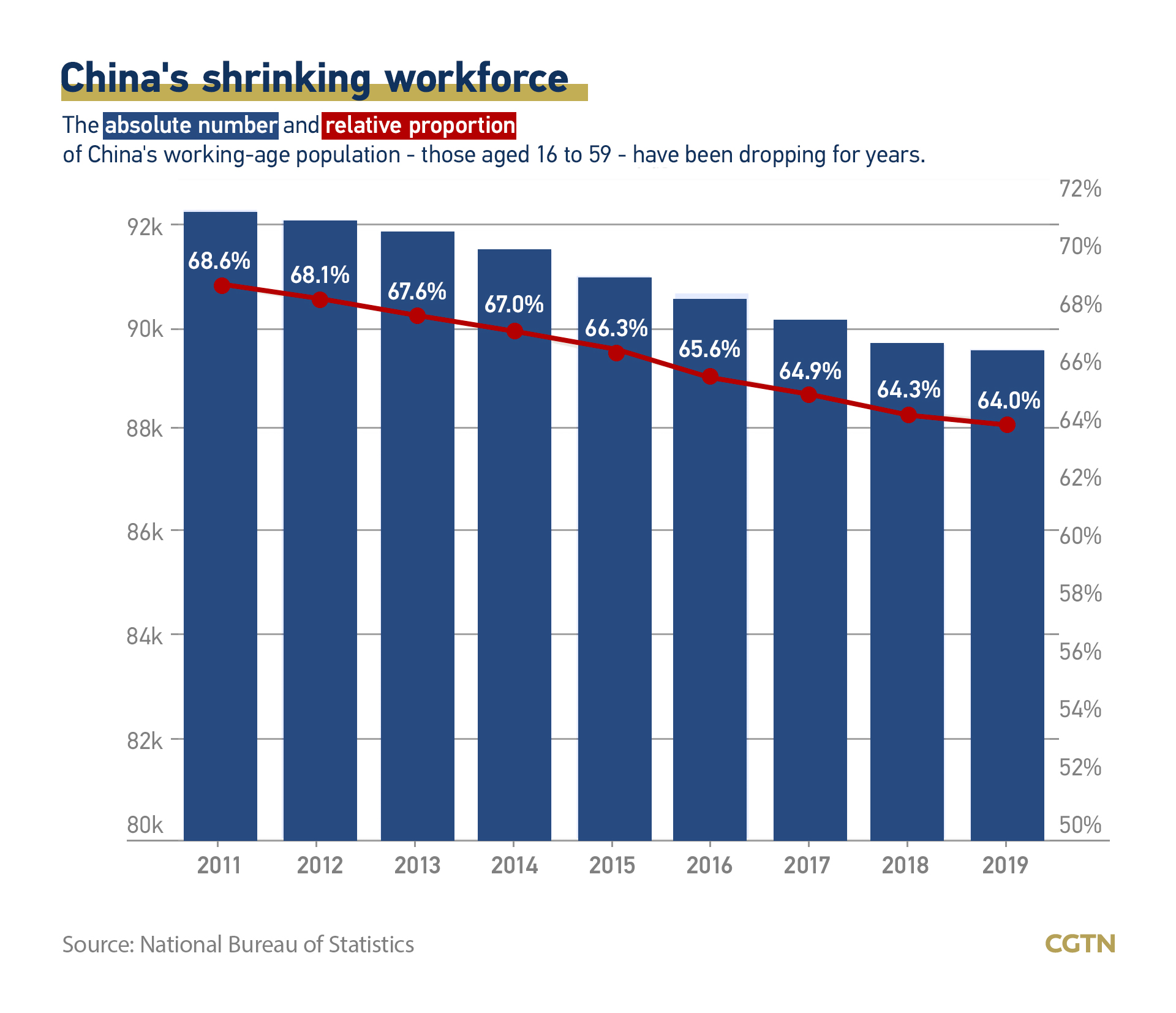 China will take "small steps" to gradually raise the retirement age, drawing on international experiences and practices and fully considering its own conditions, officials said.

It means that the country will raise the retirement age by a few months every year and finish the reform in several years, said Jin Weigang, head of the social security research institute under the Ministry of Human Resources and Social Security.

A three-or-four-month rise in the statutory retirement age per year is a popular practice. 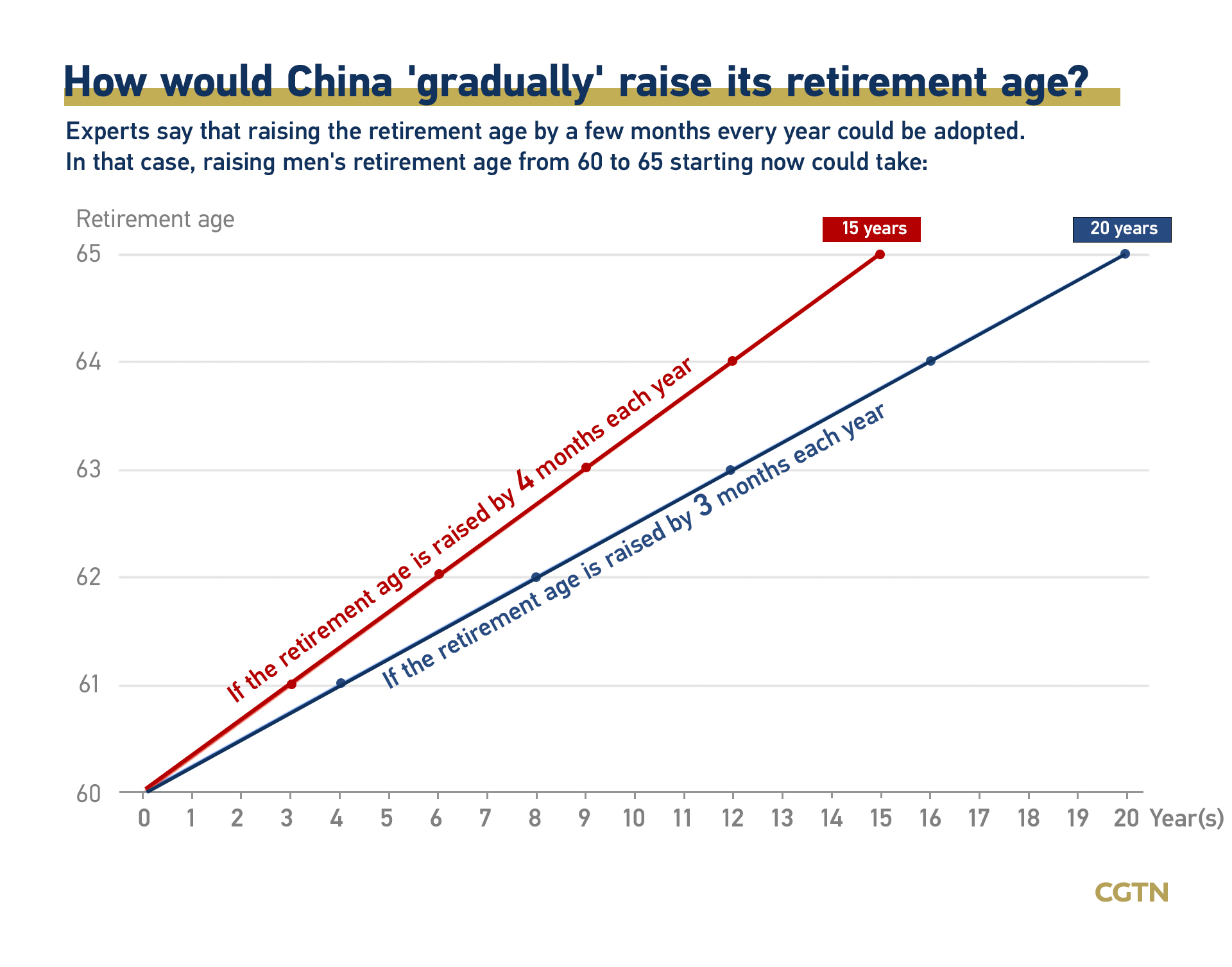 "What is certain is that in the early stages of the reform, people who are about to retire will only be delayed by one month or a few months," Jin said, adding that young people may have to work a few years longer but will have "a long adaptation and transition period."

The most important feature of the retirement age reform is allowing people to choose when to retire according to their circumstances and conditions, according to Jin.

The reform, on the other hand, also faces challenges such as promoting employment and entrepreneurship of older workers through more targeted means, as well as offering more social security subsidies to those who have difficulty finding jobs and helping them get reemployed.