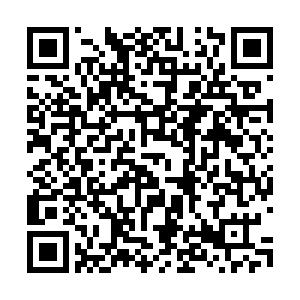 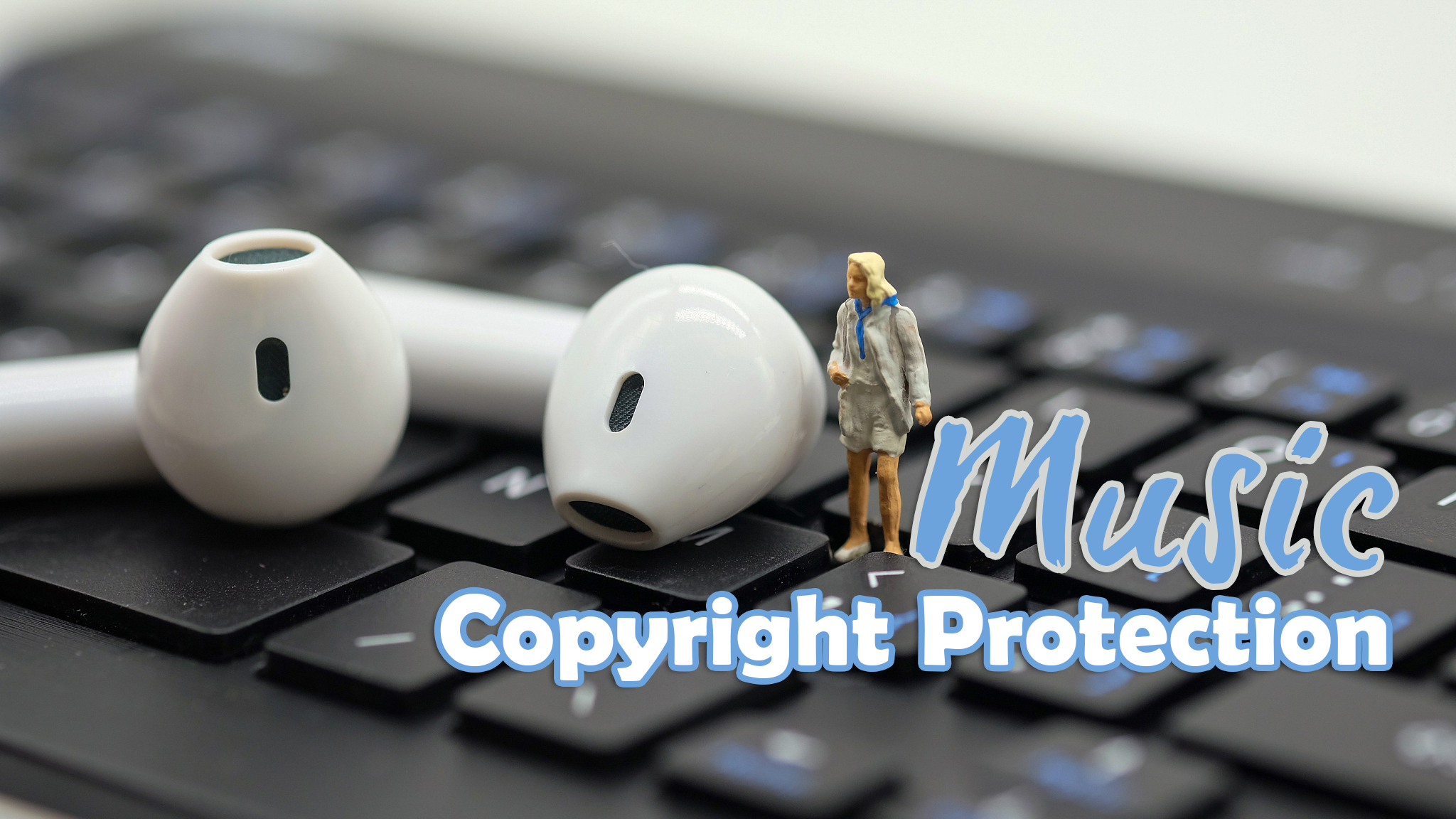 Kuaishou, a short video platform in China, announced in late March a set of new copyright clearance standards for music that will apply to both its short-video and live-stream services. Composers, lyricists and independent musicians can also collect music royalties from the platform and there is no ceiling for the sum of income.

The move marks the first time that such platforms have created music royalties specially for both short videos and live-streams. Du Zhe, a Chinese legal practitioner who specializes in entertainment law, told CGTN that Kuaishou's refinement in music copyright settlement is of great significance to the long-term development of music copyright market and the digital music industry.

"The music used on Kuaishou's short videos often lasts for a very short time, generally dozens of seconds, which is not commonly seen in the previous situations where music is copyrighted and charged." Du said. 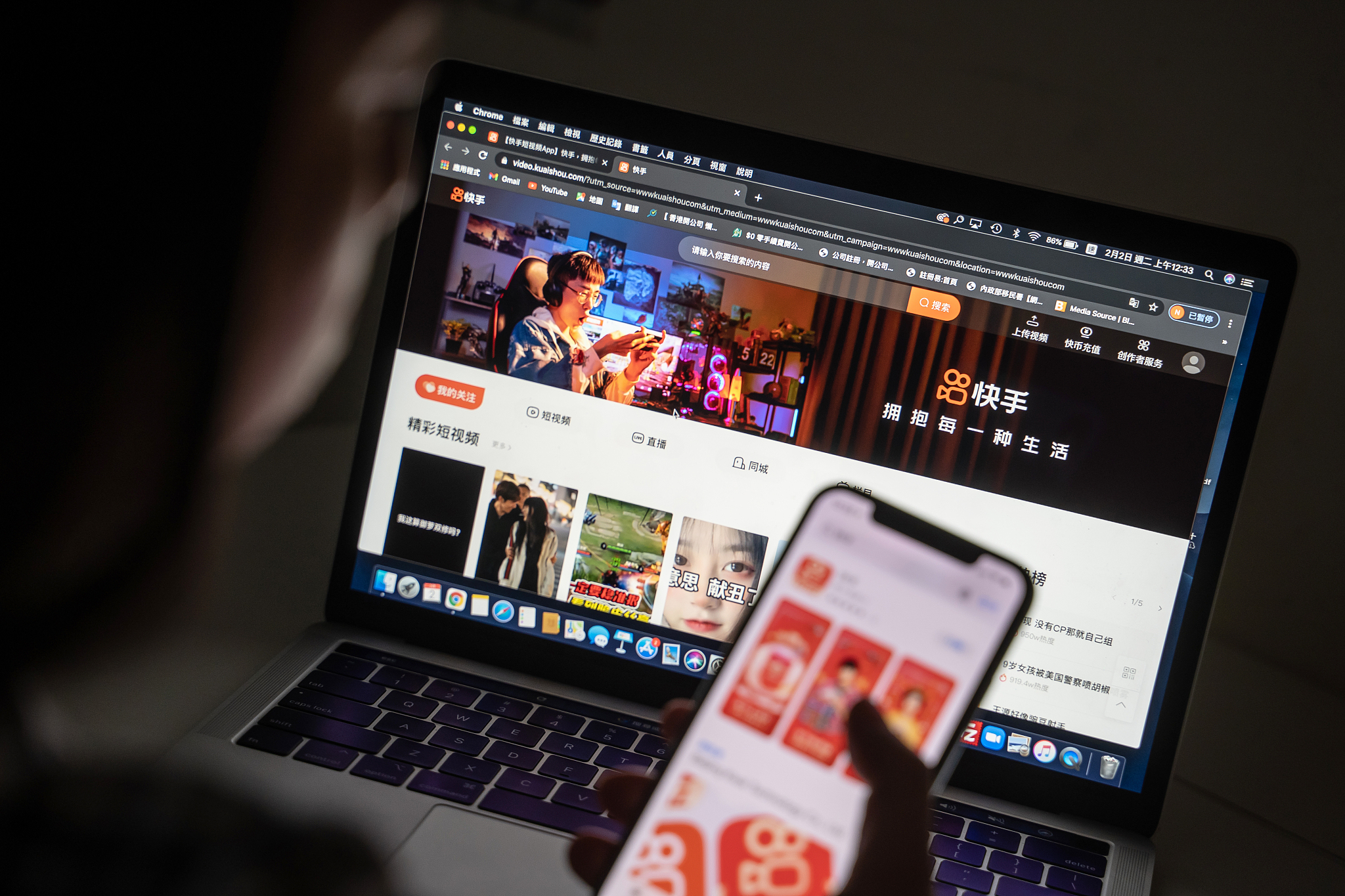 Kuaishou has introduced new copyright clearance standards for music used in short videos and livestreams on its platform. /CFP

Kuaishou has introduced new copyright clearance standards for music used in short videos and livestreams on its platform. /CFP

Compared with other types of works, such as films and literature, music copyright is complex for two main reasons, according to Du. The first is that multiple subjects are involved in the music production, including lyricists, composers, singers and recording producers. In addition, music is often used in a wider range with higher frequency.

The country's online audiovisual content market has become a core pillar of the online entertainment industry, with its total revenue hitting 450 million yuan ($68 million) in 2019, according to a report released last year. In addition, the COVID-19 pandemic has further stimulated the growth in the number of online users seeking audiovisual content.

As of June 2020, the number of short video users surpassed 818 million, taking up 87 percent of all netizens, and the number of livestreaming users recorded 562 million, the report said. However, the common inclusion of background music in short videos and live broadcasts has led to frequent infringements. And music copyright holders are facing difficulties in safeguarding their rights due to high costs of litigation and low returns, Du told CGTN. 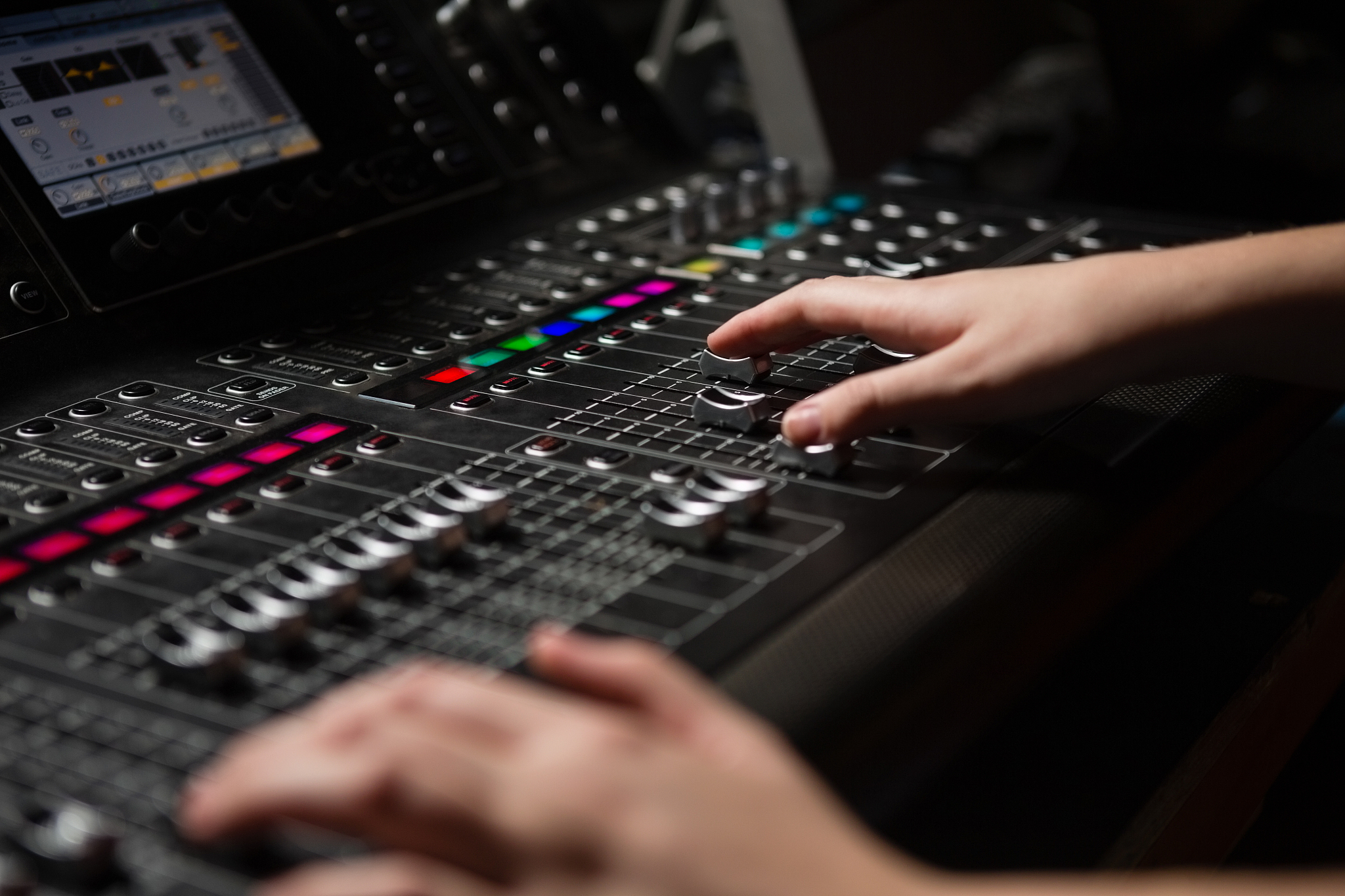 China is the seventh biggest music market in the world, according to the International Federation of the Phonographic Industry (IFPI), a non-profit organization representing the recording industry. /CFP

China is the seventh biggest music market in the world, according to the International Federation of the Phonographic Industry (IFPI), a non-profit organization representing the recording industry. /CFP

Starting from this June, China's latest amendment to the copyright law will come into force, raising the ceiling of statutory damages from 500,000 yuan to 5 million yuan to make sure the penalty is higher than the gains from violations.

"The new amendment to China's Copyright Law has made targeted provisions in regard to the livestreaming and short-video markets that have been in full swing in recent years, and addressed a series of problems emerged from new business models," Du said.

Three years later, IFPI's Music Consumer Insight Report in 2018 said that Chinese consumers are highly engaged with licensed music with 96 percent of them listen to licensed music – higher than the global average of 62 percent.

"Protecting the licensed commercial music and encouraging the creativity and enthusiasm of music creators via copyright are the inevitable trend in development of the music industry," Sun Yue, vice chairman of Copyright Society of China, said.