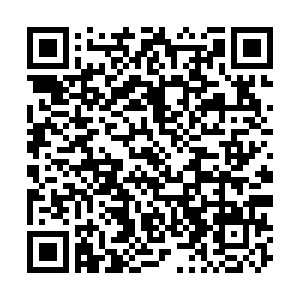 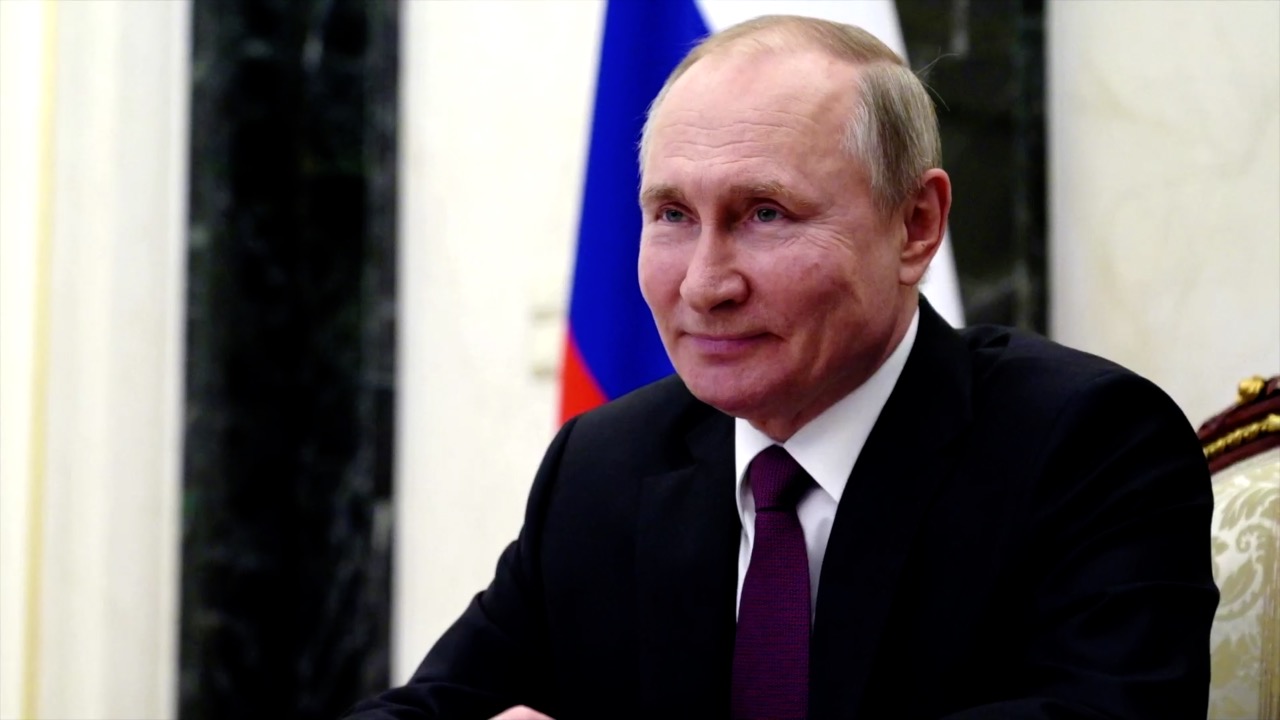 Russian President Vladimir Putin has signed a law that enables him to contest the presidency twice more, which could potentially allow the 68-year-old leader to stay in power until 2036.

The legislation, which was uploaded to the Russian government's legal information portal on Monday, reflects sweeping changes to the constitution that Russians overwhelmingly backed in a vote in July last year.

Putin became the prime minister of Russia in 1999 and was first elected president in 2000. He served two consecutive four-year terms before being succeeded by Dmitry Medvedev in 2008.

Putin then served as prime minister again from 2008 to 2012. While in office, Medvedev signed off on legislation extending terms to six years starting with the next president. 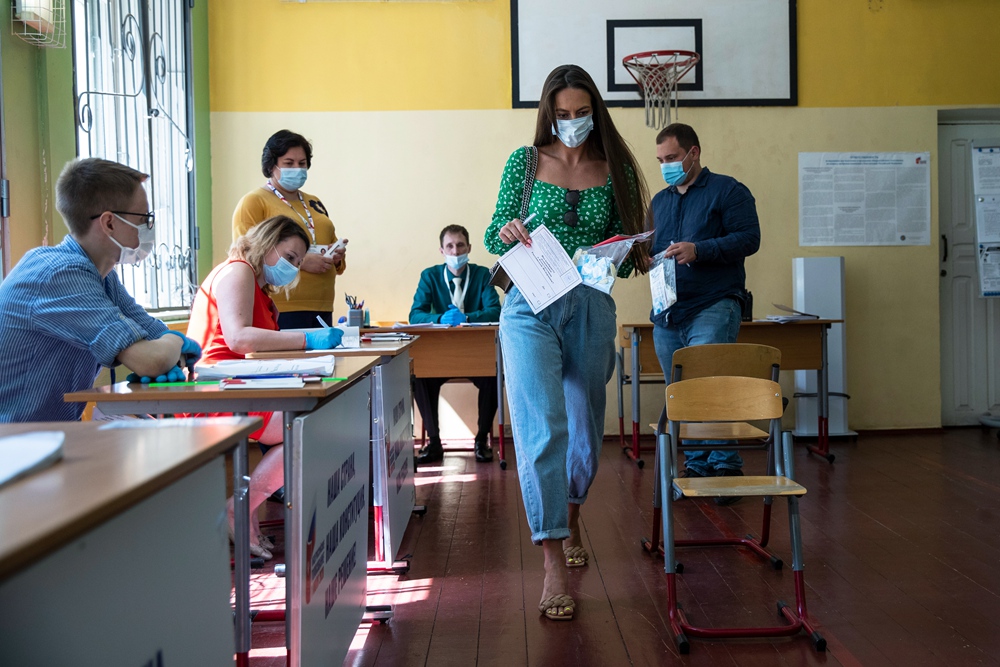 Cast her ballot on constitutional amendments at a polling station in Moscow, Russia, July 1, 2020. /AP

Cast her ballot on constitutional amendments at a polling station in Moscow, Russia, July 1, 2020. /AP

The law signed by Putin limits any future president to two terms in office. It also prevents anyone who has held foreign citizenship or permanent residence permit from running for the Kremlin.

The legislation was passed in the lower and upper houses of parliament last month.

Explaining the proposed changes in March last year, Putin described the role of the president as the "guarantor" of Russia's constitution.