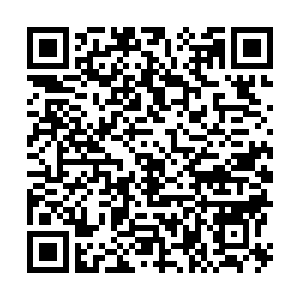 Phuc, 67, sworn in as the country's president earlier in the day with an approval rate of 97.5 percent at the ongoing 11th session of the 14th National Assembly. In the ceremony, Phuc promised to "do his best to fulfill his duties" while "listening to people's aspirations," the Vietnam Net reported.

In Xi's message, he stressed the friendship between the two neighboring countries, specifically pointing out the close coordination between the two sides in the time of the COVID-19 pandemic. Last August, when most countries were still grappling with the worldwide public health emergency, Beijing had vowed to prioritize Mekong countries (which Vietnam is a part of) for the COVID-19 vaccine.

Noting that the world today is undergoing profound changes unseen in a century, Xi stressed that the China-Vietnam relations and their cause of socialist construction have entered a crucial stage of inheriting the past and ushering in the future. Looking into the future, Xi called for advancement in the two sides' comprehensive strategic cooperative partnership to better benefit the two nations and their people. 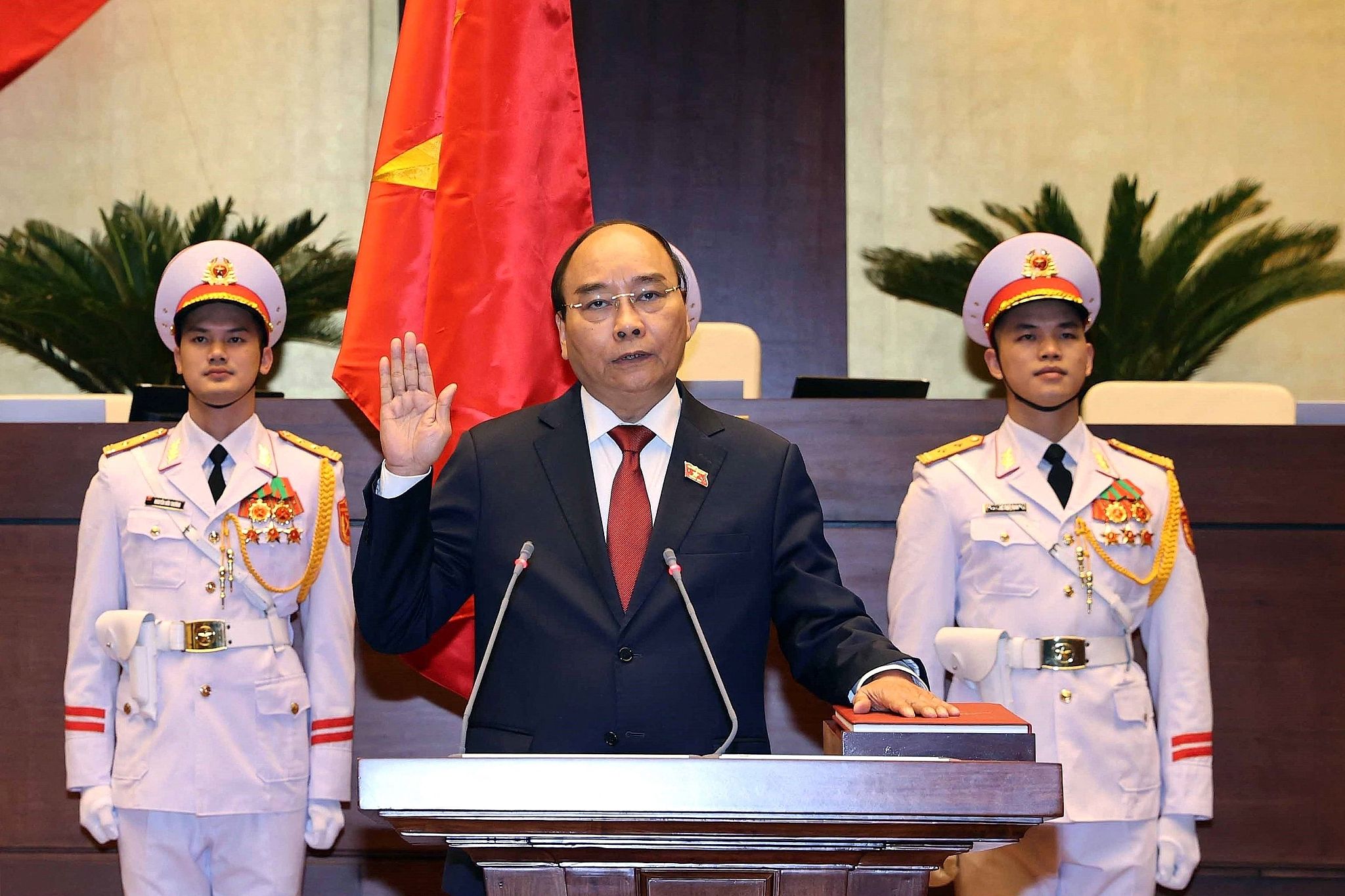 Li said he stands ready to work with his Vietnamese counterpart to steadily promote the synergy of the two countries' development strategies, speed up the construction of a mutually beneficial cooperation paradigm, and make positive contributions to the development of China-Vietnam relations featuring good-neighborly friendship and all-round cooperation.