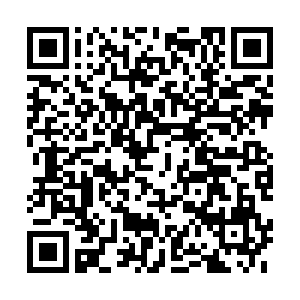 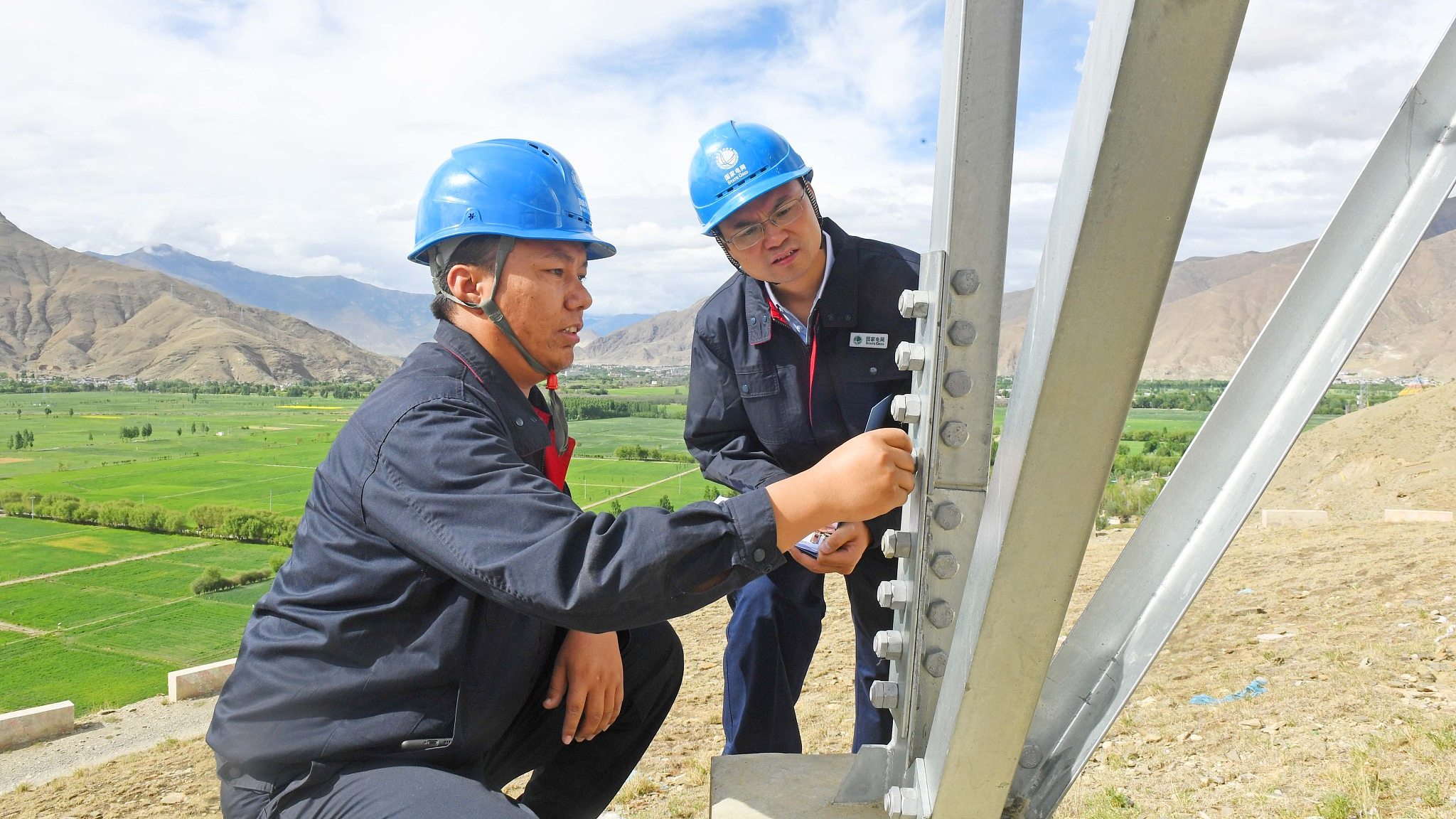 "These areas lag furthest behind in the drive towards a moderately prosperous society in all respects," said the white paper, adding the "three areas and three prefectures" in extreme poverty have seen notable improvements in many aspects including infrastructure and public services.

China has been ramping up poverty alleviation efforts especially in the past few years. In February, Chinese President Xi Jinping announced China's success in eradicating extreme poverty, after the country managed to lift about 100 million people out of extreme poverty under the current standard.

From 2018 to 2020, the state budget allocated 72.2 billion yuan ($11.1 billion) to assist severely impoverished areas, accounting for 60.2 percent of the total funding over those three years, according to the white paper.